Good day my Amicable readers,so today we shall be looking at the 10 richest footballer and their net worth and the number 1 person is unbelievable, richer than Cristiano Rolando and Lionel Messi. 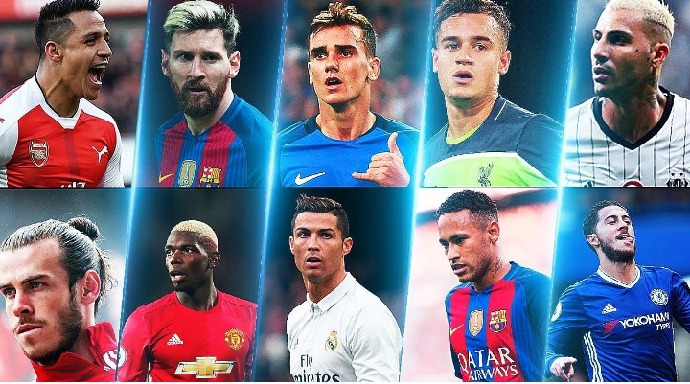 10. Paul Pogba: is a French footballer born 15 match 1993. He also plays for the premier league club Manchester United and the French national team. He plays as a central midfielder, his net worth I about $85.00million.

9. Eden Hazard: He's full name is Eden Micheal Hazard, he was born 7 Jan 1991. He plays as a winger or attacking midfielder for the Spanish club know as Real Madrid. He is also considered as one of the best player in the world and his net worth is $100.00milion

8. Andres Iniesta: Andres Iniesta Lujion was born 11 may 1989. He was a captain in Barcelona for 3 good season before he left for the Japanese club. 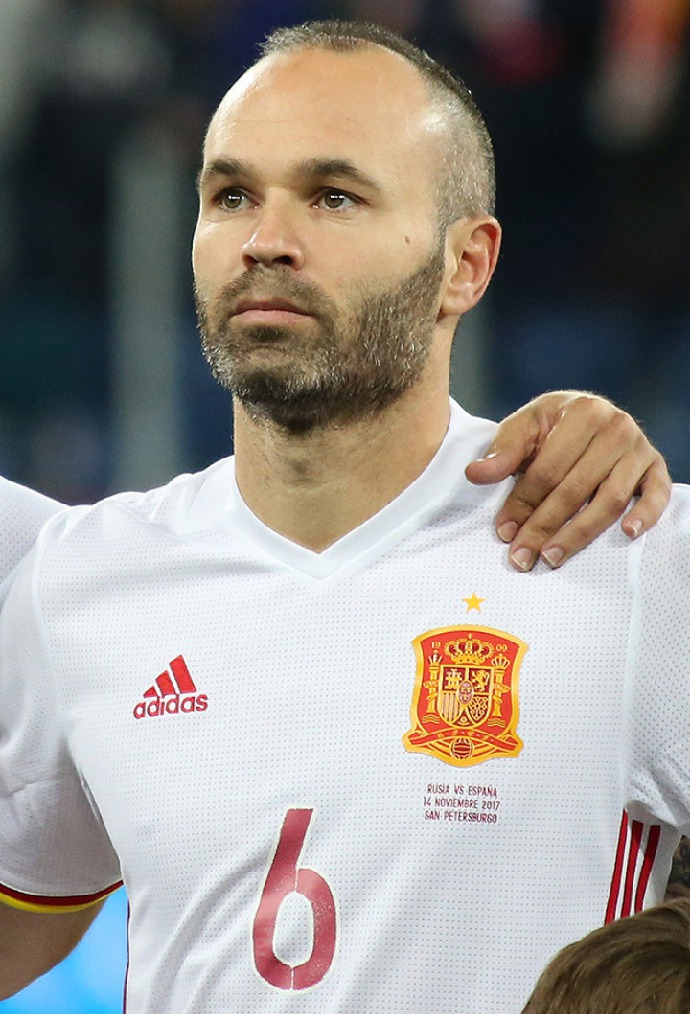 Iniesta is widely considered as one of the best player of his generation and one of the greatest midfielder of all time.

7. Gareth Bale: Is a Welsh Professional footballer who was born 16 July 1989 He plays as a winger for the Spanish la liga club Real Madrid and Wales national team and his net worth is about $125.00million

6. Wayne Roonye: Wayne Mark Roonye was born 24th October 1985. He is a professional footballer,who had recorded lots of goals from both England team and Manchester United. 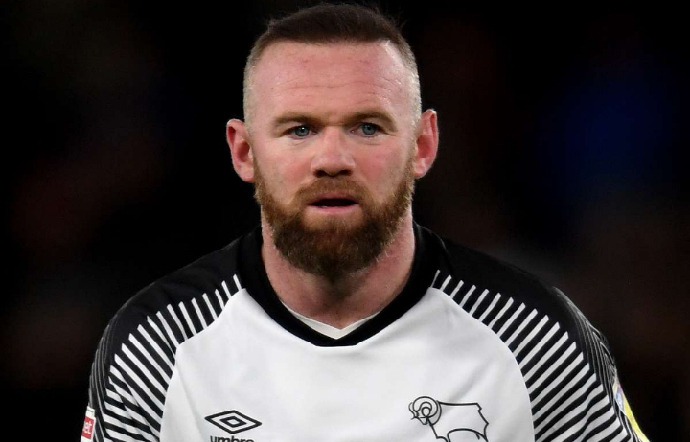 And he played as a midfielder and his net worth is $160.00million. He plays for Paris saint Gemain (PSG) and the Brazil national team. His net worth is about $185.00million.

4. Zlatan Ibrahimovic born 3rd October 1981, a swedish Professional footballer who plays as a striker for the series A club A.C Milan 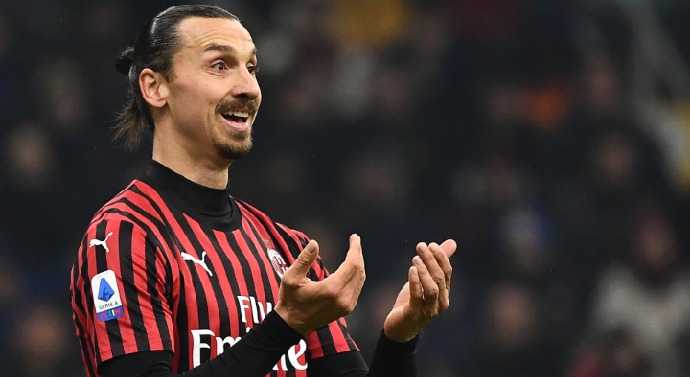 he has won over 31 trophies in his career and he has also scored over 550 career goals. His net worth is $190.00million.

3. Lionel Messi: Lionel Andres Messi Cuccitini born 24 June 1987,is an Argentine football player. He plays as a forward and a captain for both Barcelona and Argentina national team 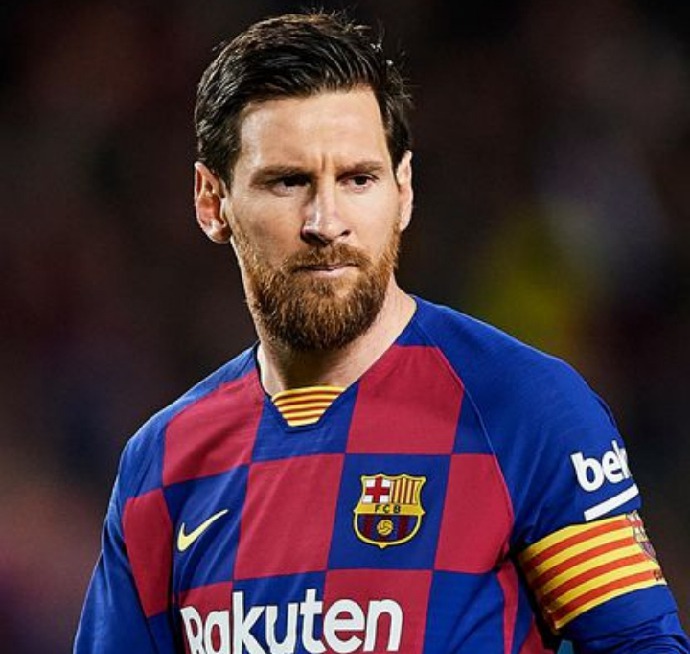 Messi is also considered as the GOAT (Greatest of all times) due to his amazing football skills and his network is about $400.00million. 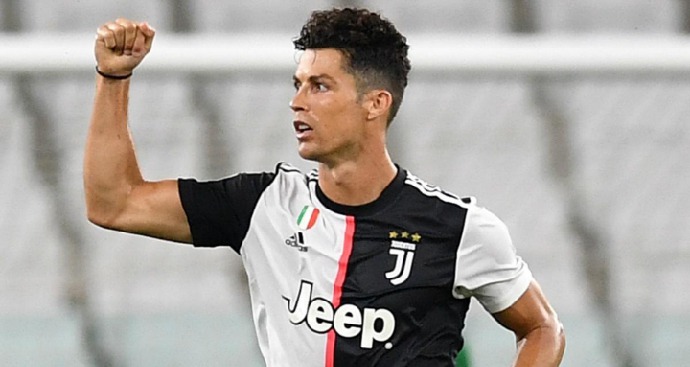 He plays for both Juventus and Portugal national team. Cristiano has lots of records in the history of football. And his net worth is $460.00million

And finally the number 1 richest of them all is

Faig Jefri Bokaih, he was born 9 1998, he is currently 21years old. He plays as a midfielder for the Brunei national team,and he serves as a captain in his national team and his net worth is $20.00Billion. 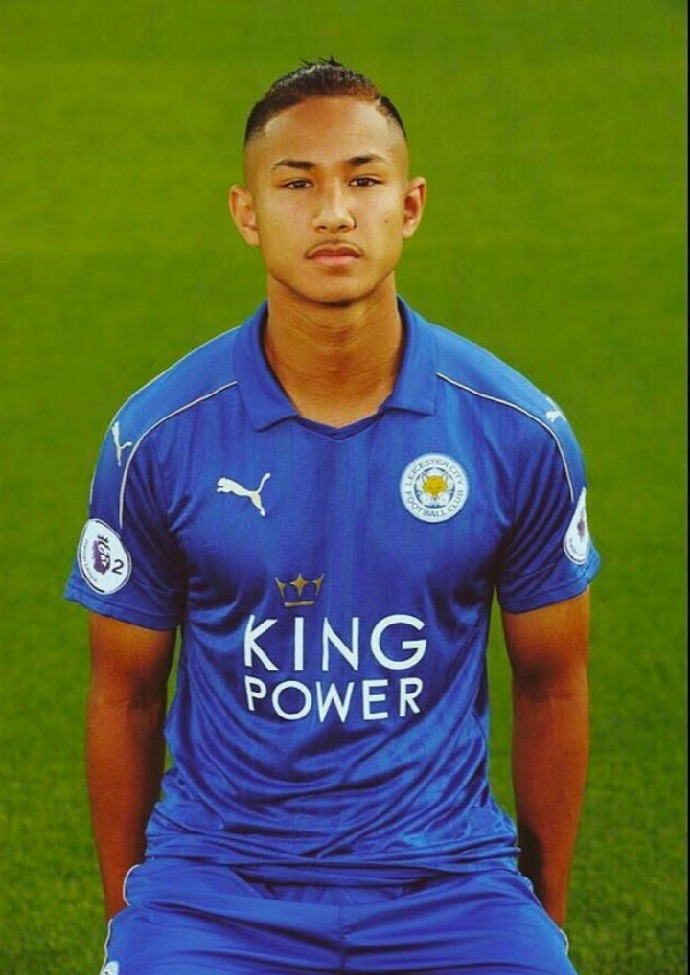 He is not just the richest,he is also the cutest of the 9 players listed Before him.

Football lovers,pls over to you people,what do you think about this? So Faig Bokiah is more richer than Messi and Cristiano? Kindly comment,like and share. Thanks

Content created and supplied by: Hot24/7 (via Opera News )