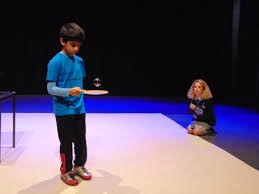 A world record is usually the best global and most important performance that is ever recorded and officially verified in a specific skill, sport, or another kind of activity.

Here are the ten world records: 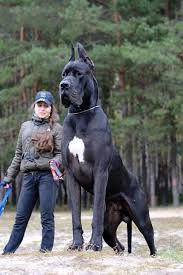 Zeus, the seven-foot-tall dog who in 2012 was declared the tallest dog ever in world history, has died. A five-year-old Great Dane from Otsego, Michigan. Zeus earned the Guinness world record in 2012 after measuring 44 inches from foot to withers. 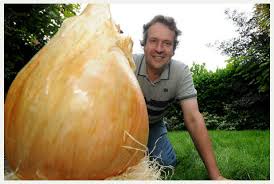 The heaviest onion weighs 8.5kg (18 Ib 11.84 oz) and was grown by Tony Glover (UK). It was weighed at the Harrogate Autumn Flower Show in Harrogate. North Yorkshire UK, on 12 September 2014. Tony Glover has been growing onions for years and finally achieved the record. Nick Stocberl currently holds the Guinness world record for the world's longest tongue. His tongue measures 3.98 inches, according to Guinness. 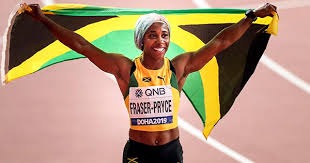 The current women's world record of 10.49 secs was set by Florence Griffith Joyner of the US, at the 1988 United States Olympic Trials in India Napolis Indiana, on 16 July 1988 breaking Evelyn Ashford's four-year-old world record. Jarrad Young (Australia) is the record holder for the most push-ups in one hour (male) achieving an amazing 2,806. 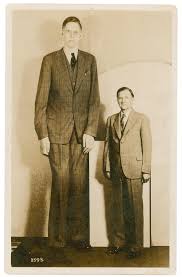 3. The oldest person ever. 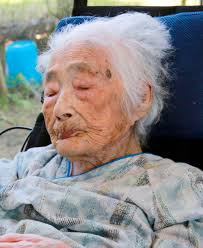 116-year-old Kane is six years shy of the record for the oldest person ever, which has been by Jeanne Louise Calment (France) for the past 22 years. Born on 21 February 1875, Jeanne died at a nursing home in Arles, southern France on 4 August 1997 at the age of 122 years 164 days.

2. Most socks put on a foot in one minute. 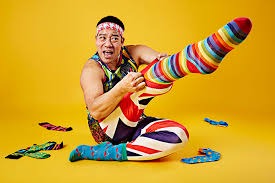 The most socks put on one foot in one minute is 52, achieved by Pavol Durdik (Slovakia) in puchov, Slovakia on 21 February 2017. Pavol has beaten his own record by one sock. 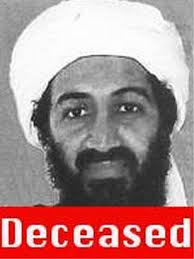 The longest amount of time spent on the ten most wanted fugitives list was over 32 years by Victor Manuel Gerena. Nine fugitives were arrested prior to publication and release but are still considered as officially on the list.

Which of these records is likely to be broken. make use of the comment box.