The Italian Serie A Matchday 9 was staged in various venues in Italy with Inter and Juventus protecting their Pride with a deserved draw in a top notch derby.

After scoring an own goal against his Team, Zlatan Ibrahimovic played a vital role in securing a win for AC Milan in their 2-4 away victory over Bologna. After opening scoring in the 16th minute, Milan put host under pressure untill Soumaro was sent off after a bad tackle against Krunic in the 20th minute of play. Another Milan goal in the 35th minute put the visitors ahead until Ibrahimovic scored an own goal and Barrow levelled for the host in the 52nd minute. 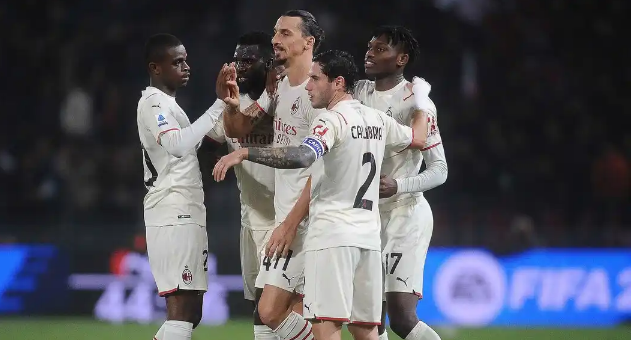 Unfortunately for the host, the 2nd half started with a Soriano red card following his foul against Fode Ballo-Toure. Milan took advantage of the Bologna 2 man deficit to grab all 3 Points as Bennacer and Ibrahimovic sealed day 9 with a win. 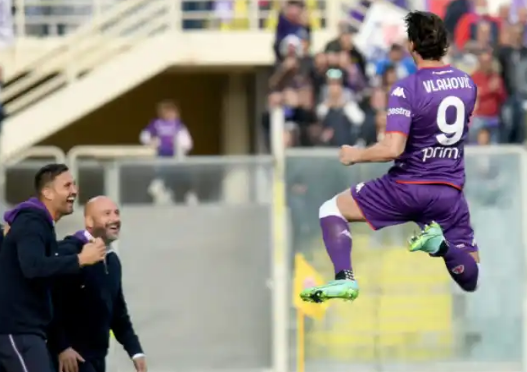 Duvan Vlahovic refused to take a penalty but smiled in the end with another set piece. Biraghi converted from the Spot a 21st minute penalty for Fiorentina, Gonzalez doubled it in the 42nd minute to usher the host into a memorable 2nd half that started on a goal note from Vlahovic's free kick just 4 minutes into the final half. Fiorentina defeated Cagliari 3-0 but still dropped on the log 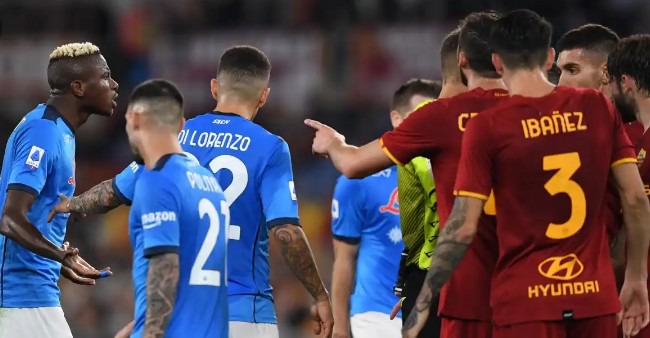 It ended in a barren draw between Mourinho's Roma and Osimhen's Napoli. Napoli couldn't replicate their 3-0 win in the Europa League on Thursday against Roma because the Mourinho Boys must avoid another defeat to avert trouble in the League, after their UEFA Europa conference League 6-1 defeat to Bodo. Napoli remains unbeaten as AC Milan after playing 9 games each with 25 points for the joint Leaders. Roma still on the Champions League qualifications corridors with 16 points after 9 games. 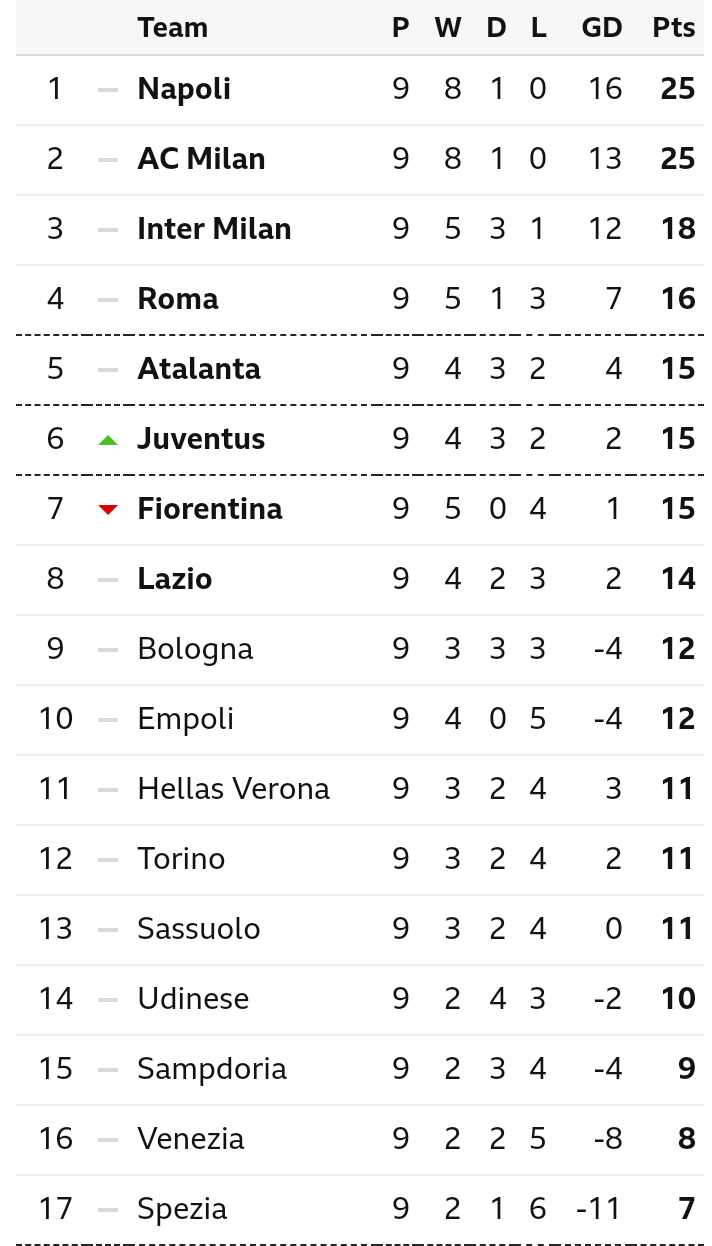 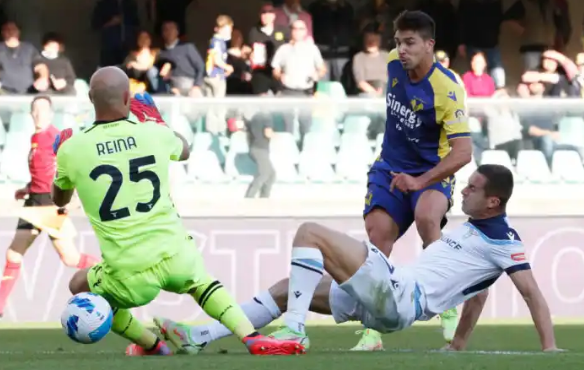 Giovanni Simeone made history as the first Hellas Verona's Player to score 4 goals in modern day Serie A game. Cholito as he's fondly called scored 2 first half goals in the 30th and 36th minutes to secure the interval for Verona but immobile pulled 1 back for Lazio in the first minute of the 2nd half, only for Simeone to complete the harvoc in 62nd and 90th minutes as Verona took all 3 points to sit on the 11th spot with 11 points. 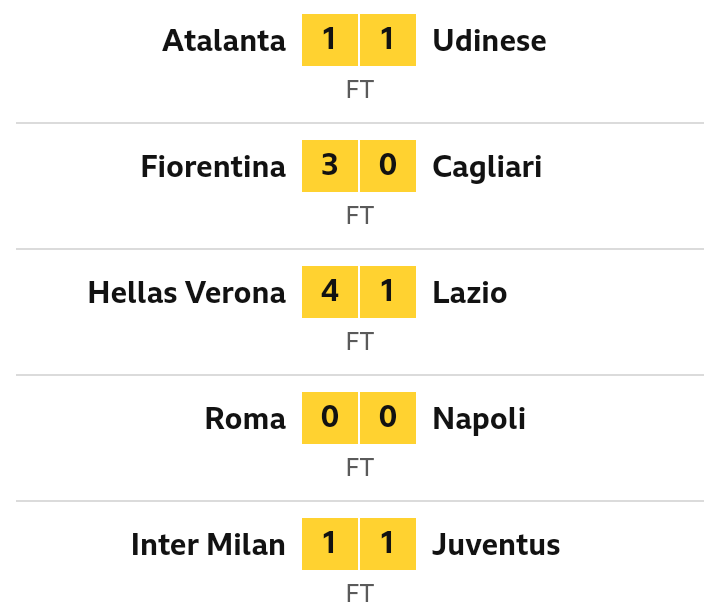 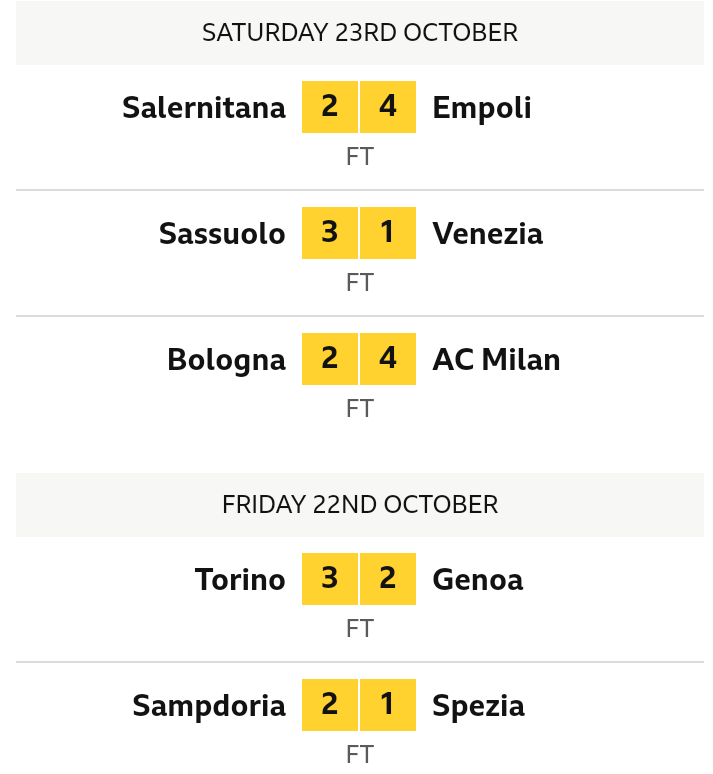 Star game of day 9 ended in a draw. After beating Zenith st. Petersburg 0-1 in the UEFA Champions League midweek game in Russia, Juventus travelled to Milan to get another away victory which wasn't granted as expected. Inter's new Signing from Roma, Edin Dzeko Welcomed the visitors with a 17th minute goal which was later cancelled from the penalty spot by Dybala in the 89th minute. Juve moved up the Serie A log to the 6th spot with 15 points after sharing points with inter on day 9. Defending Champions, Inter Milan are currently 3rd on the log trailing both Napoli and AC Milan by 7 Points. 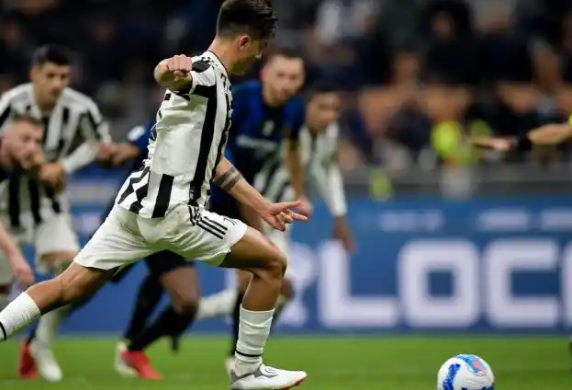 Inter will go to Empoli on day 10 to keep the title defence hope alive. Juventus without Ronaldo will welcome Sassuolo for another opportunity to climb the log's ladder. 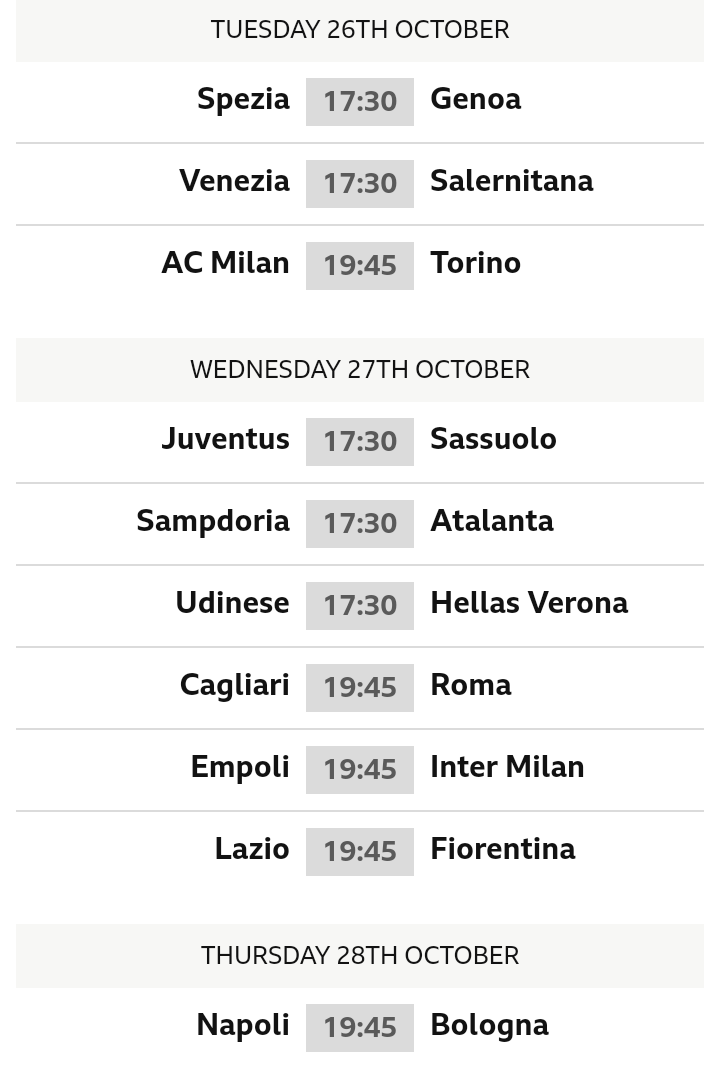 Will Inter Milan defend the title successfully or we are looking at a new king in Napoli or AC Milan this season? What's your take? Follow for more stories.