By Mkwrites (self media writer) | 1 year ago

Substitution has become an integral part of football since they were first permitted in 1958 — there were other instance of substitution in football before 1958 but they were officially allowed in 1958.

It all started with 1 allowed substitution before it increased to 2 in 1988.

In 1995, substitution allowed were increased to 3 and it has been like that ever since, with some competition allowing for a fourth substitute in extra time.

FIFA allowed the use of 5 substitute since April 2020 when the covid19 pandemic disrupted football. 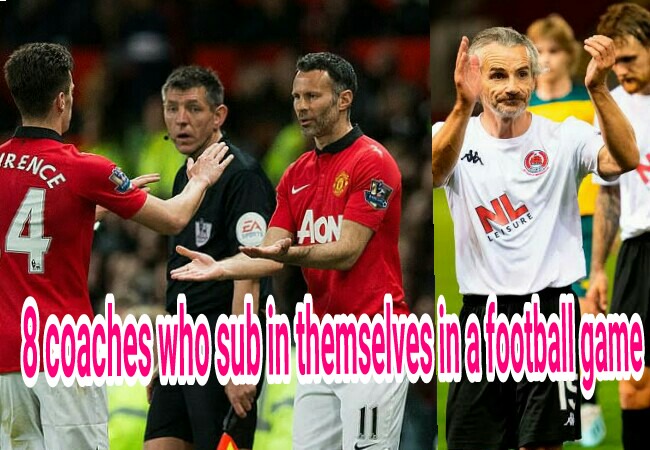 From bringing on their assistant to subbing in themselves, we have seen some bizarre use of substitution by coaches. 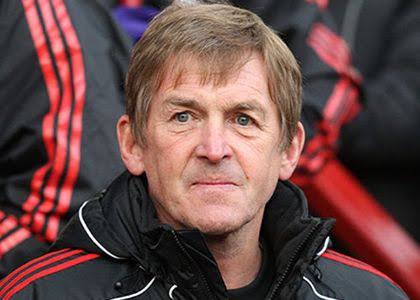 Joe Fagan retirement from coaching in 1985 lead Liverpool to appointing Kenny Dalglish as a player-coach.

Choosing to lead from the pitch, Dalglish made 21 appearances in the 1985-1986 season as Liverpool won the league. 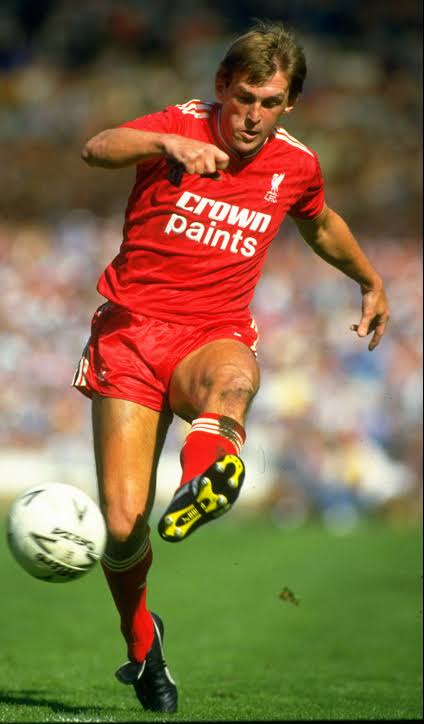 Kenny Dalglish made only 21 league appearance after the 1985-1986 till 1990 when he played his last game. He focused more on giving young Players the opportunity to play. 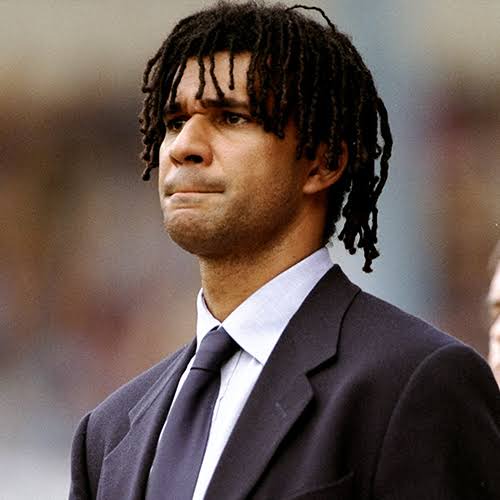 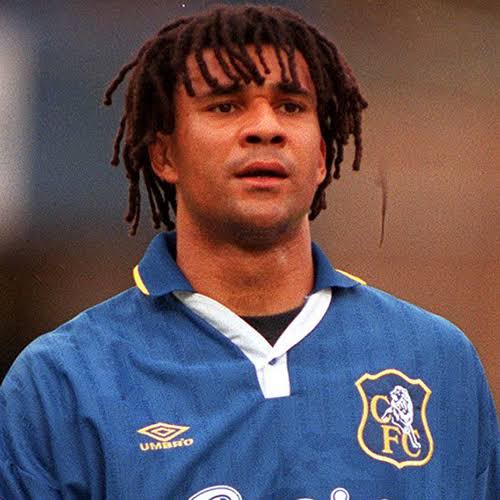 As a player manager, Ruud Gullit played himself a total of 18 times in the league.

He was sacked in the middle of the 1997-1998 season after falling out with the board. 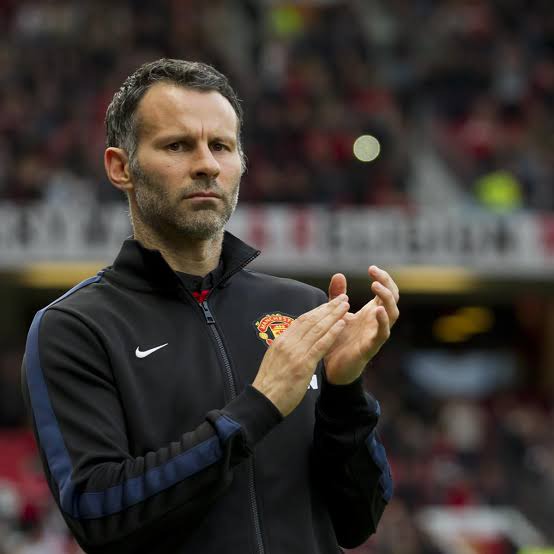 Ryan Giggs joined the player-manager crew after he replaced David Moyes with 4 games to the end of 2013-2014 season.

Moyes, The chosen one was sacked for poor result and United turn to Ryan Giggs who was playing his final season at Manchester United. 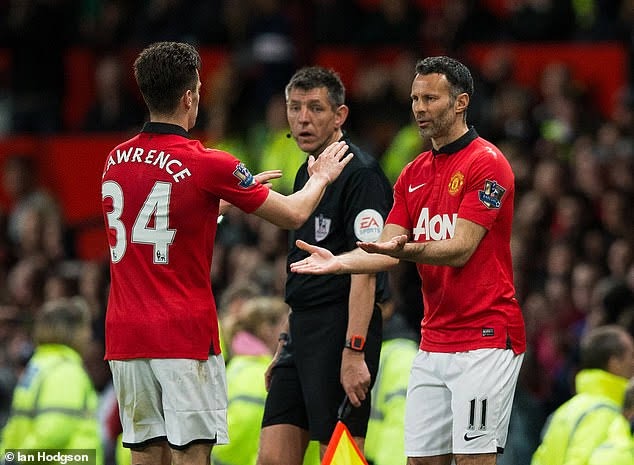 As a player-coach, Giggs made just one substitute appearance — it was a 20 minute cameo against Hull City to end his Manchester United career. 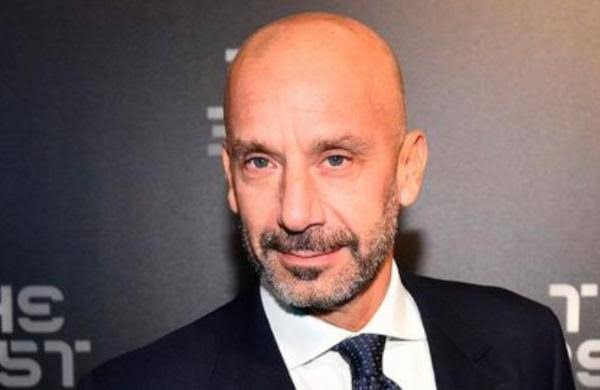 It was Ruud Gullit who signed Gianluca Vialli for Chelsea in 1996.

Gianluca Vialli ended up replacing Gullit as Players-coach after he was fired.

He won the 1998 European cup and league cup after taking over from Gullit Midway through the season.

He won the FA cup and the community shield in 2000 before he was sacked after falling out with the players. He won 5 trophies in less than 3 years of managing Chelsea. 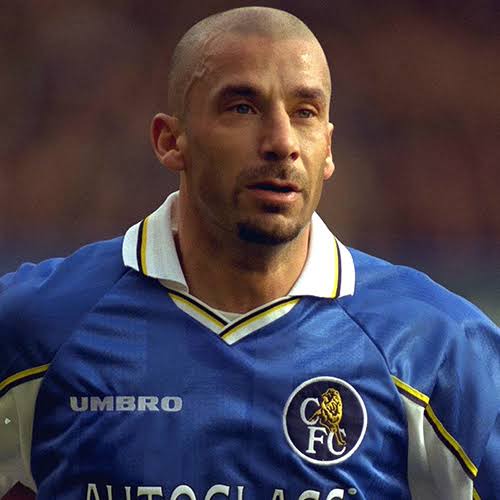 Gianluca Vialli was one of the few player-coach who were successful in both roles.

As a player-coach, he made 32 appearances, scoring 14 goals. 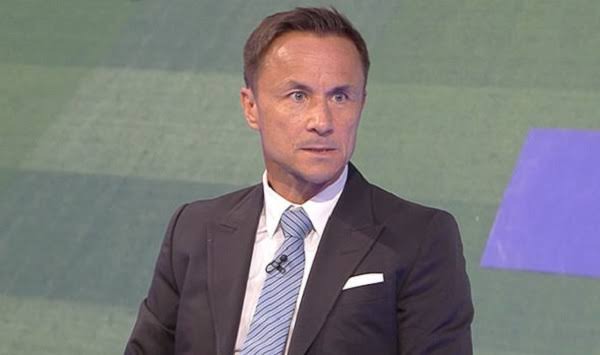 Dennis Wise signed for Millwall in 2002 and was appointed player-coach in 2003 while he was still playing for same club.

Dennis Wise made 50 appearances for Millwall as player-coach, scoring 6 goals. 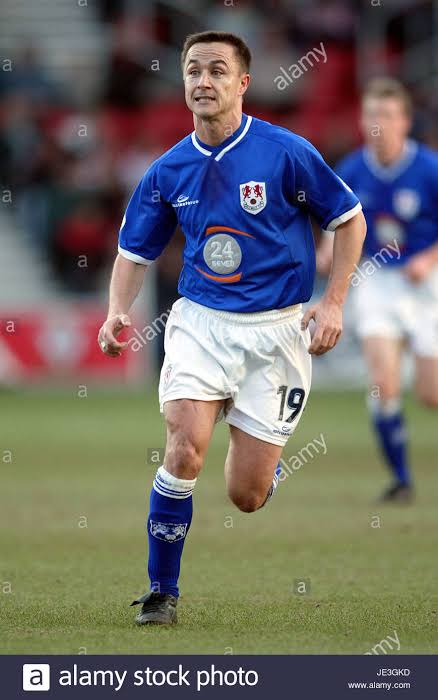 They lost the FA cup final 3-0 against Manchester but their final appearance means they qualified for the UEFA cup.

Wise left his role as Millwall manager in 2005.

He left Manchester City to become player-coach at his boyhood club, Anderlecht ahead of the 2019-2020 season.

After 4 winless games, 2 defeat and 2 draws with kompany playing all of them, it was announced that Vincent Kompany will step down from coaching duty and focus on playing. 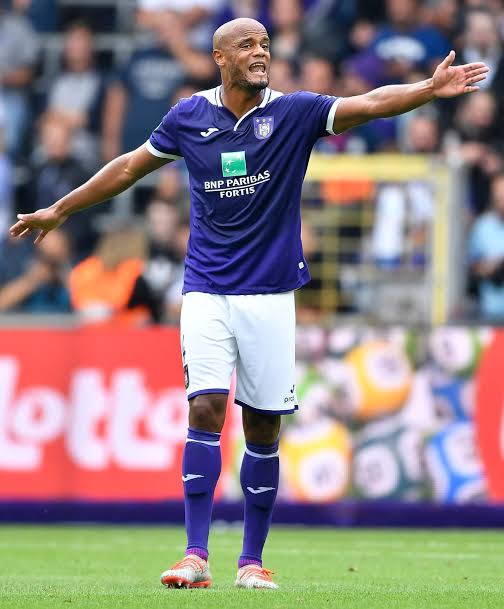 He took over the club captain armband from Samir Nasri who was his teammate at Manchester City. 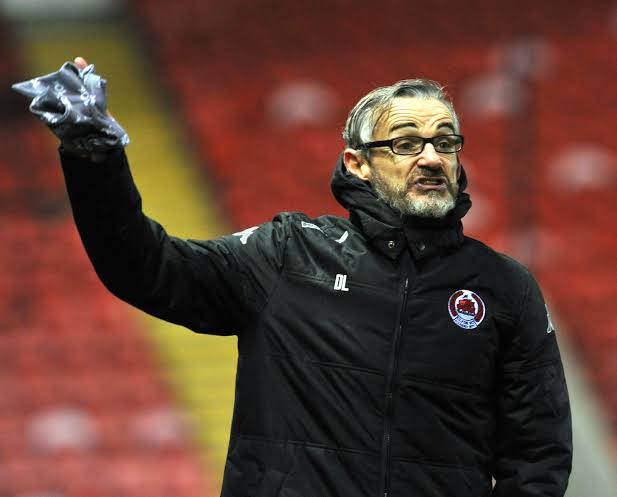 Danny Lennon unlike the other was not a player-coach.

He was 50 years old when he substituted himself in for Clyde to help them to a 3-1 win against Celtic youth in the Glasgow Cup. 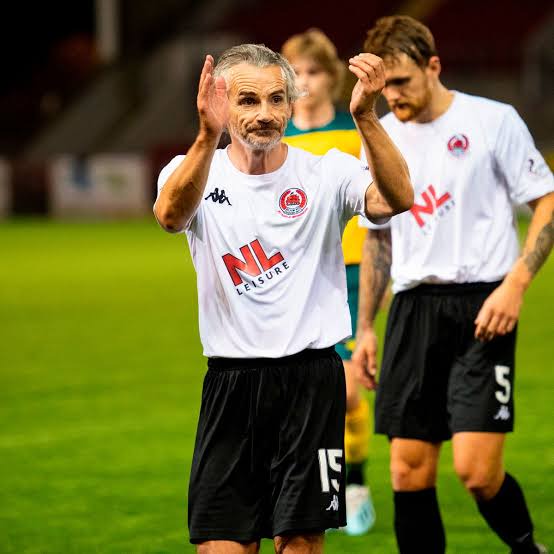 An injury crisis means Lennon was forced to name himself in the substitute bench.

Ending our list is the manager who scored a hatrick to help his team to a 3-2 win after coming on at halftime.

Goran Uzelac is the manager of NK Slavonija, a club in the 3rd tier of Croatian foozball league system.

NK Slavonija were down 2-0 at halftime against NK Tomislav.

Goran Uzelac replace one of the the player with himself only to end up scoring a hatrick to lead his team to victory as a coach and as a player.

*Pictures are for illustrative purposes.

Content created and supplied by: Mkwrites (via Opera News )