By DarkHorse02 (self media writer) | 1 month ago

After Manchester United suffered a humiliating 5-0 defeat against Liverpool at the Old Trafford stadium on Sunday, the demand for Ole Gunnar Solskjær's removal as Manchester United's coach increased ten folds. It could be the final step for the Norwegian coach as this coming weekend might decide his fate to either remain or be removed. 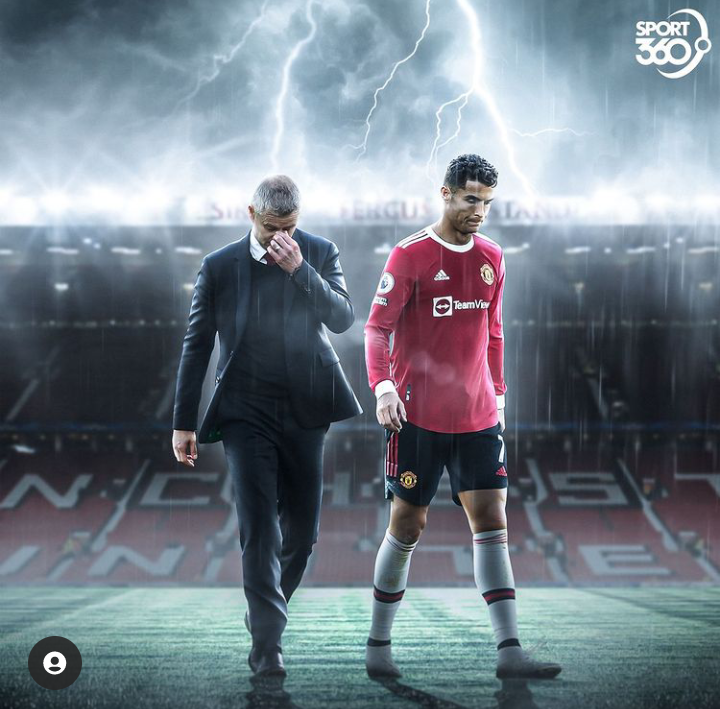 Manchester United have had to struggle recently in the past couple of their matches because of their poor formation and poor tactical gameplay. The possibility of the Red Devils winning the EPL title and UCL trophy this season hangs in the balance unless there is a kind of miraculous turnaround, which might take some time. 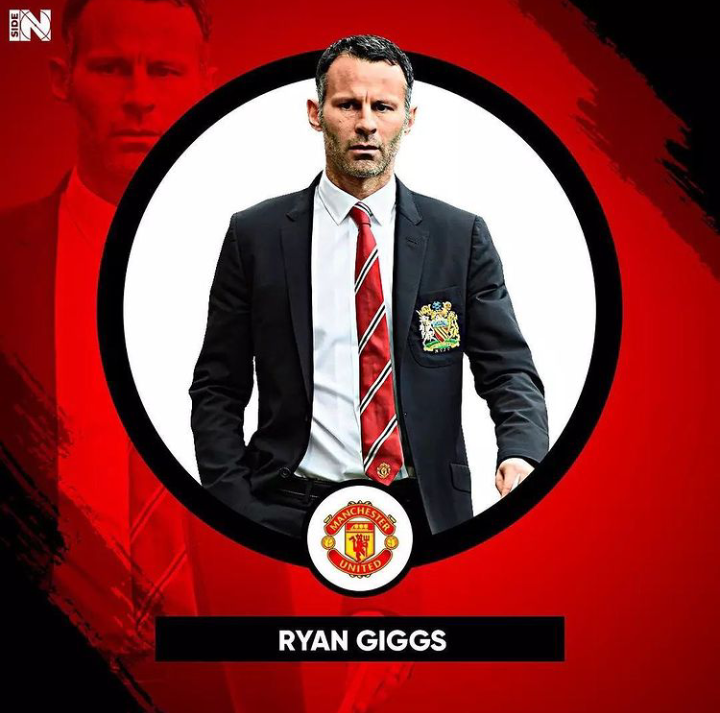 Ryan Giggs would be a suitable candidate to replace Ole Gunnar Solskjær at Manchester United, owing to his little experience coaching Manchester United during the 2013-2014 season. Although his coaching was short-lived, he would know the best tactics and formation to adopt to trigger more wins than losses. 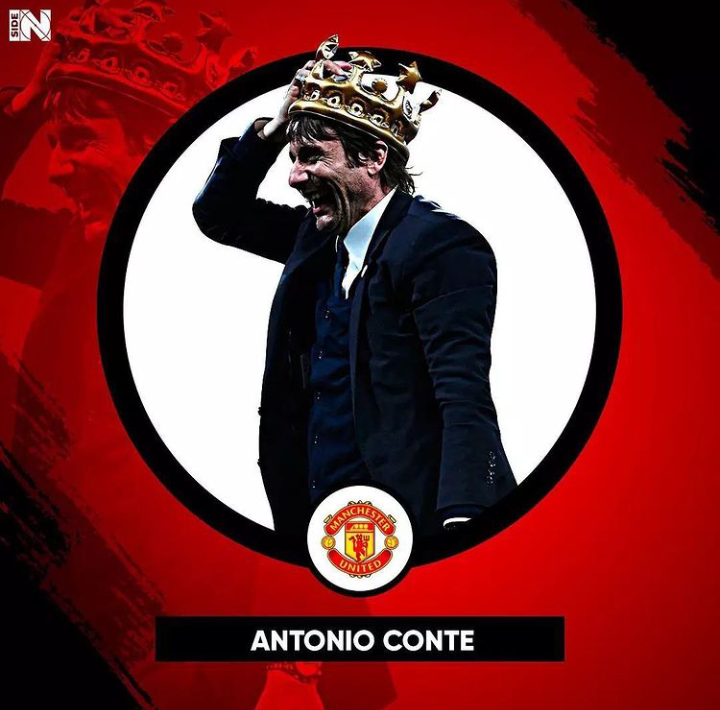 Antonio Conte is another suitable candidate to replace Ole Gunnar Solskjær at Manchester United as he is known for his effective game plan and unorthodox formation. His coaching style focuses more on attack and defence, which has proven effective, and if he becomes Manchester United's coach, their gameplay can improve drastically.

Which manager mentioned above do you think is suitable to replace Ole Gunnar Solskjær at Manchester United?