Click the link below to watch the video of the full analysis of this weekends Premier League games. 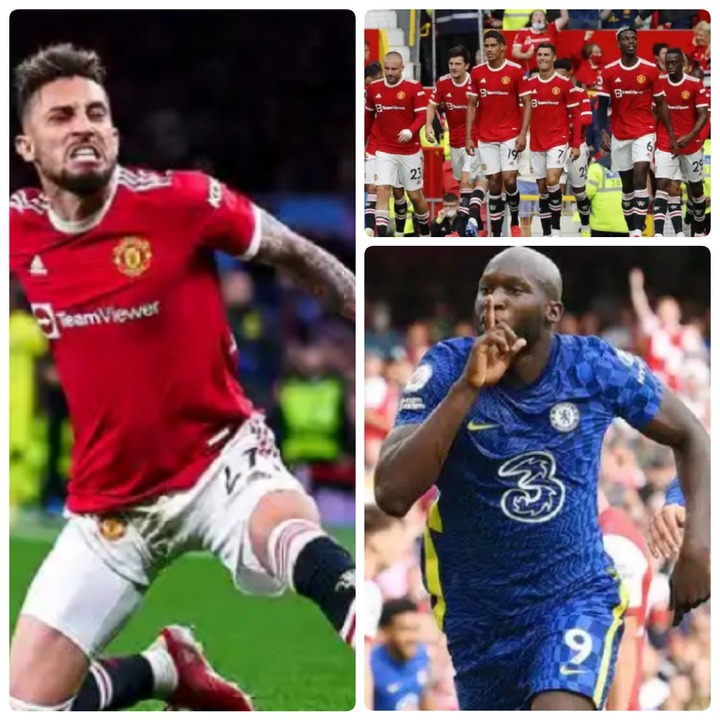 On Saturday, Chelsea will play Southampton in the Premier League at 3 p.m. Mason Mount is expected to return following a two-game layoff, while Reece James is still out with an injury; Stuart Armstrong is pressing for a Saints comeback.

After a brief setback, Mason Mount is back in the lineup, but N'Golo Kante (self-isolation) and Christian Pulisic (ankle) are also out this weekend. 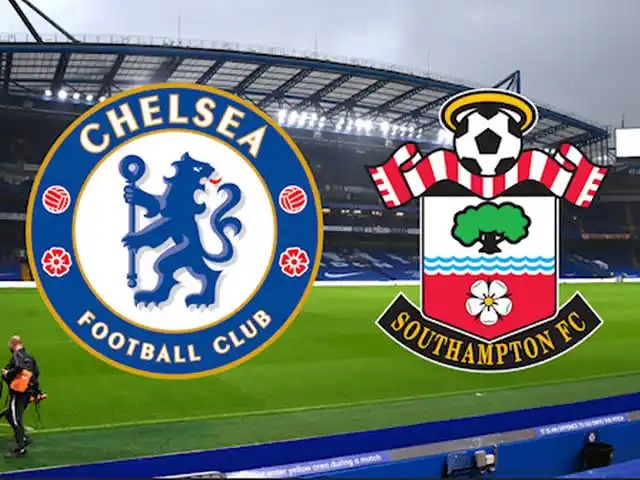 Spurs are going to be without Steven Bergwijn and Ryan Sessegnon for the trip to the West Midlands, but Santo has no new injury concerns following Thursday's victory.

Emerson Royal, Hugo Lloris, Davinson Sanchez, and Eric Dier are all expected to return to the defense, while Giovani Lo Celso, who was named man-of-the-match on Thursday, will aim to earn a starting spot. 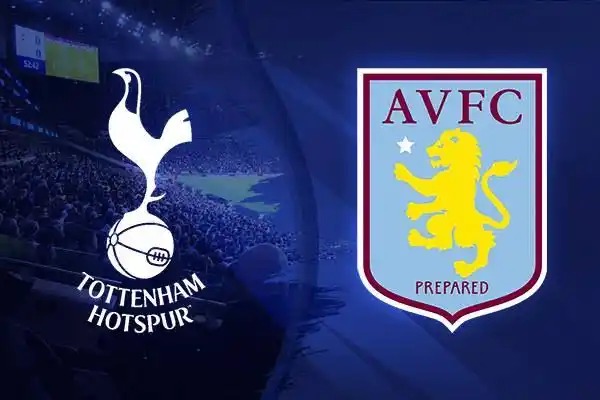 After six games, the two powerhouses are presently first and second in the Premier League table, with Jurgen Klopp's side one point ahead of their rivals at the top. 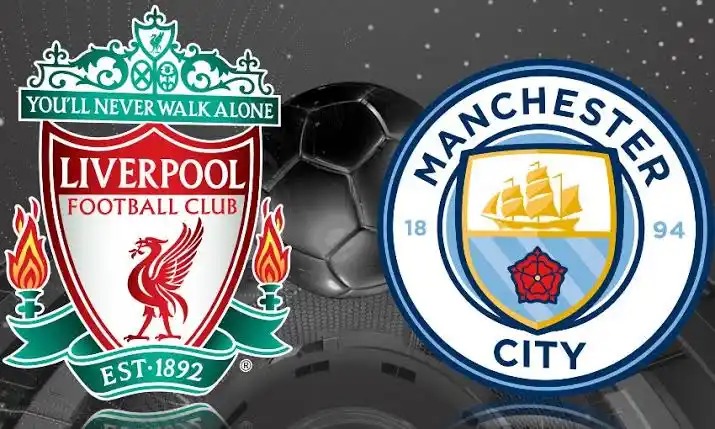 Man City traveled to Stamford Bridge on the aftermath of a dismal goalless stalemate with Southampton, looking to pass their first true test of the season with flying colors, but Guardiola's men delivered when it mattered most.

With 53 minutes gone, Joao Cancelo's attempt found its way into the path of Gabriel Jesus, and the Brazilian's shot went to the back of the net.

Liverpool boss Jurgen Klopp has revealed that Trent Alexander-Arnold will not be fit to play in this crucial match, joining Harvey Elliott and Thiago Alcantara on the bench.

Even with Naby Keita's return to fitness, James Milner should continue at right-back for the time being, while Curtis Jones has put in some strong displays in the center of the park and could earn a start against the champs.

Klopp's only real choice is whether to start Diogo Jota or Firmino at the attack's center, and while the Portuguese has held his spot thus far, the Brazilian may be favored in a game of this magnitude.