Opinion: Why Willian's Current Situation At Arsenal Shows He Made A Mistake Leaving Chelsea.

Things aren't quite well with former Chelsea star Willian Borges at Arsenal at the moment, as the player is reportedly keen on leaving the gunners after just one season under Mikel Arteta. 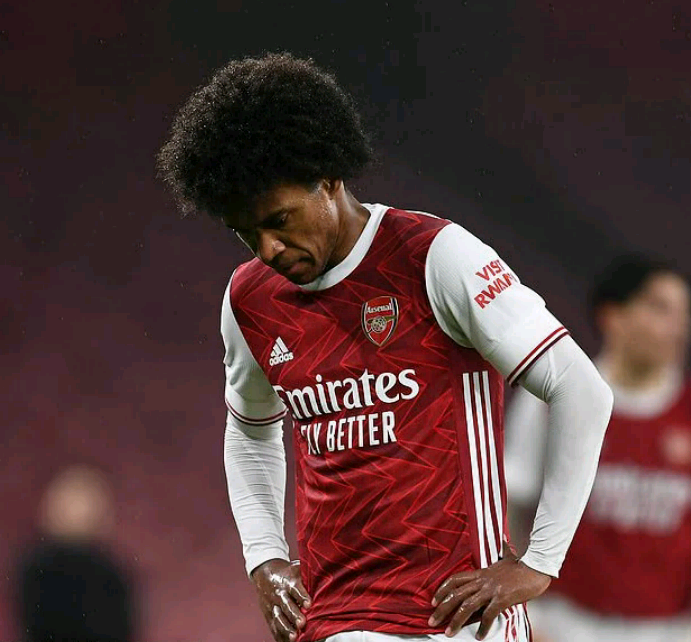 According to reports, the 33 year old is edging closer to a return back to his native club Corinthians in Brazil, and could take a huge pay cut of up to 70 percent. 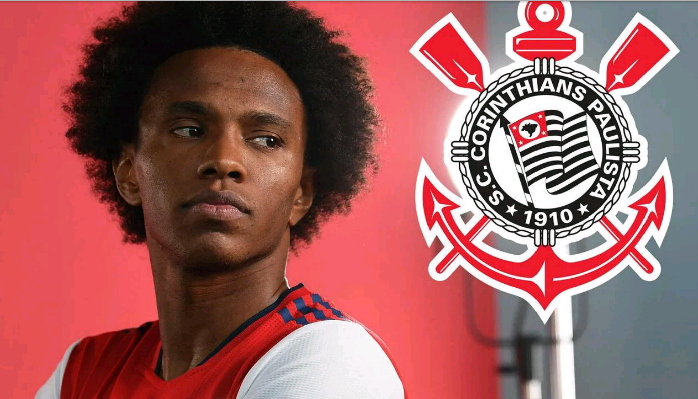 One will only but wonder what went wrong for the former Chelsea star player, who has failed to replicate the form he had with the blues at his current team Arsenal.

Recall that Willian left Chelsea on a free transfer last summer after he had a fall out with the blues board due to contract related issues. 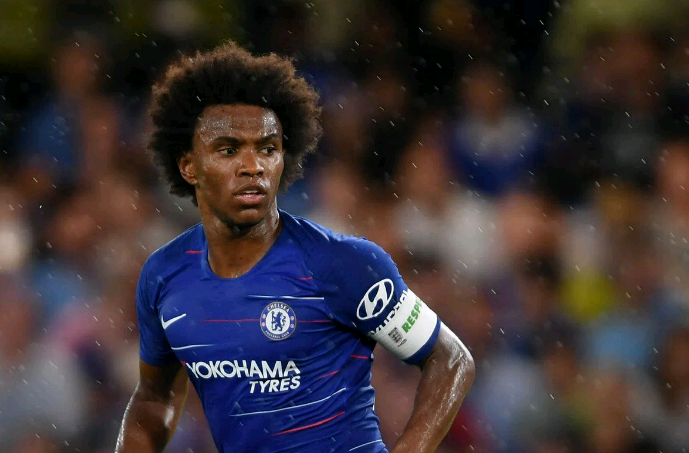 It was reported that the Brazilian requested for a 3 years contract renewal at Chelsea, but was only offered 2 years by the blues board.

Chelsea on the other hand had to break their policy to offer Willian a two years deal despite the fact that he was above the age of 30, an offer the board didn't give to club legends such as John Terry and Frank Lampard during their time in West London. 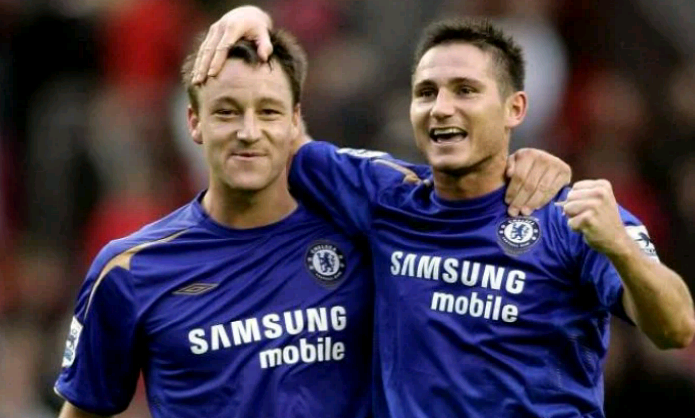 He eventually left the blues after 8 years and signed for rival club Arsenal, who themselves offered the Brazilian a 3 years contract with wages worth up to 240 thousand per week. 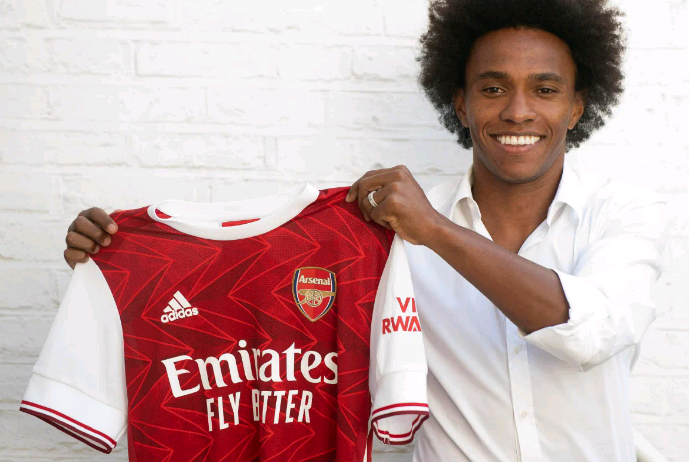 Fast forward a year later, and the same Willian will now be wanting to take a pay cut to return to Brazil to play for Corinthians, were as he would have still been a regular starter at Chelsea and playing elite football for the blues, should he have accepted the 2 years contract offer presented to him by the board. 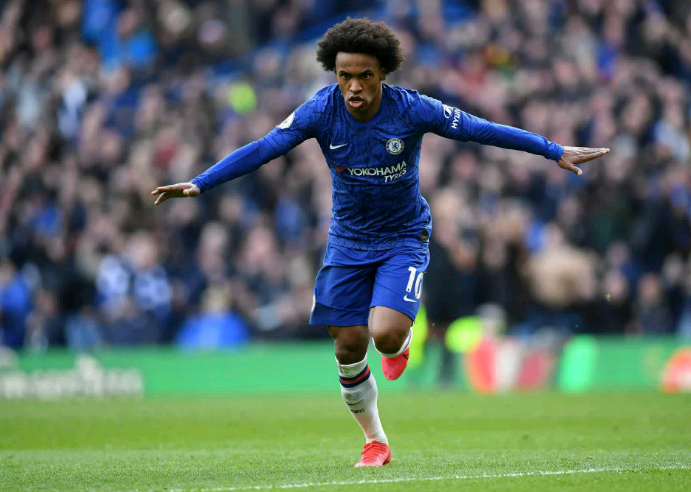 In conclusion i feel the current situation surrounding the 33 year old star only but points to the fact that he made a big mistake in quitting Chelsea for Arsenal last summer, and i hope it doesn't affect his career as a whole.

What went wrong for Willian, should Chelsea take him back?