By GCGentleOfficial (self media writer) | 7 days ago 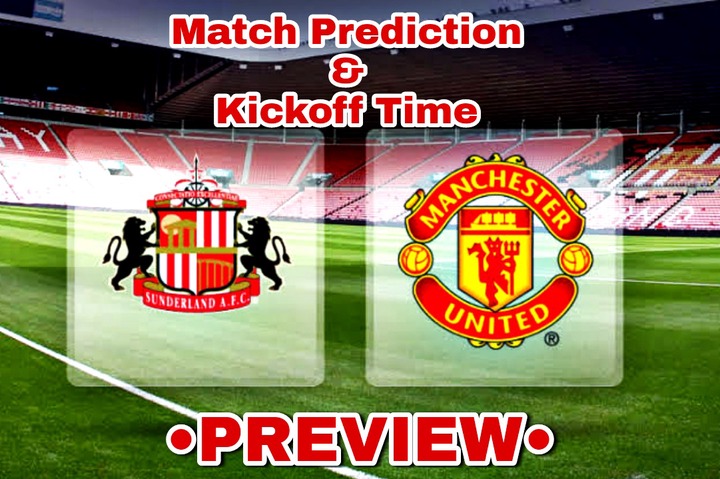 Sunderland host Manchester United Under-21s to the Stadium of Light in the EFL Trophy on Tuesday after a solid start to the League One season.

The Red Devils' dynamic youth will pay a visit to Lee Johnson's promotion favourites to kick off their Northern Section Group F campaign.

Sunderland, the defending champions of a tournament that has been heavily criticized in the past, enter the competition for clubs in League One and League Two, as well as 16 Premier League youth sides, in fine form.

The EFL Trophy now presents an opportunity to develop momentum following a strong first few weeks of the 2021-22 season, after helping the Black Cats win some rare trophies by beating Tranmere to end their Wembley 'curse.'

Sunderland have won three straight games in all categories, including a 3-2 triumph against Blackpool in the EFL Cup, following a 3-1 win over Wycombe at the weekend.

Lee Johnson's side are in first place in League One, having won five of their previous six games, with in-form striker Ross Stewart scoring a brace on Saturday to make it four for the season. After going south last season, the ex-Ross County attacker scored three goals in 13 games, and he expects to considerably exceed that strike rate this season.

If given the chance, Johnson may decide to rest one of his prized assets ahead of Saturday's high-profile match against Sheffield Wednesday- Stewart is guaranteed to be a headache for any inexperienced opposition defenders.

Manchester United's academy has a long history of producing successful players, with many of its graduates going on to play for the Red Devils and other important teams.

The current crop of United prospects will head to Sunderland hoping to get vital experience in senior football while also attempting to make up ground after being beaten by Lincoln City in the competition's opening encounter.

Last week, Anthony Scully scored a hat-trick in a 3-2 win for the home side, with United having only one recognized centre-back available and failing to contain the former West Ham striker throughout.

Neil Wood's young team were drawn in a difficult group with the Red Imps, Sunderland, and Bradford City, and they were largely second best to their more experienced opponents. They will try to improve this week in the North-East.

Sunderland are in good form and can rely on their recent record in this tournament-as well as the confidence gained from two EFL Cup wins-to defeat Manchester United's latest crop of hot assets.

A second consecutive loss will be a humbling experience for the youthful Red Devils, but they will acquire crucial experience. Sunderland will win this match, in my opinion.

Kickoff Time: This game will go down tomorrow at 7PM Nigerian time. 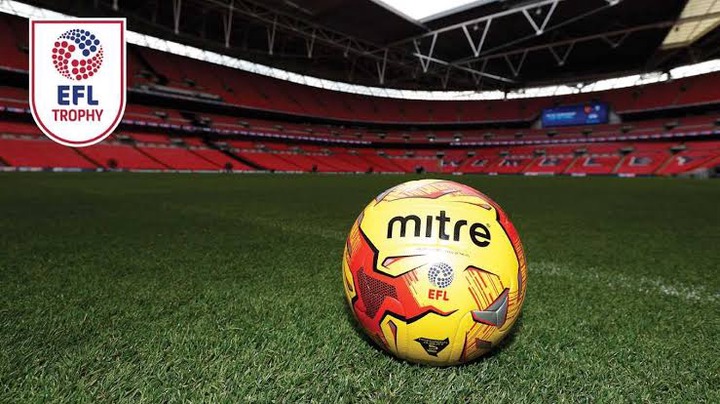