Super Eagles of Nigeria head coach Gernot Rohr has released the list of the invited players for the friendly match against the Mexico national team which will take place on the 3rd of July. The former Girondins Bordeaux football club head coach has on Monday morning named 25 home based players who are plying their trades in the Nigerian Professional Football League for next Month's encounter.

The list consists of some regular Super Eagles stars like Ikechukwu Ezenwa, Anayo Iwuala and John Noble, while many of them will be making their debut for the national team. 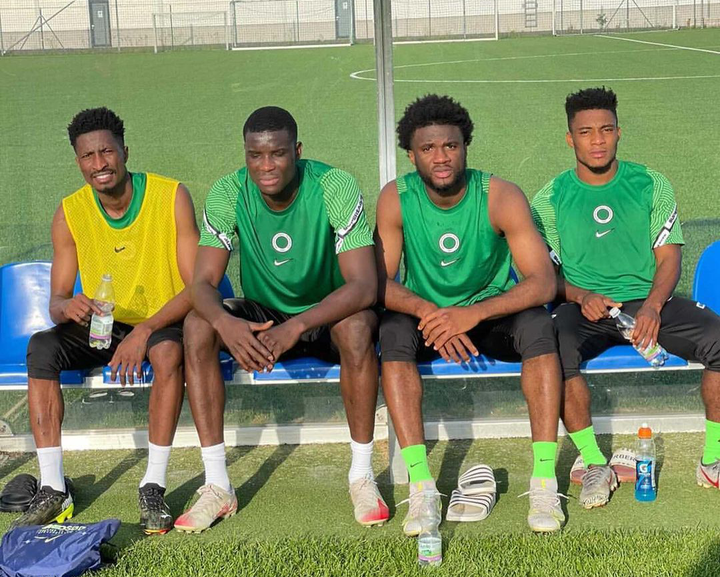 There is no room for a single foreign player in the list, with the likes of Kelechi Iheanacho, Wilfred Ndidi, William Troost Ekong, Victor Osimhen, Paul Ebere Onuachu and others all missing.

Nigeria played the Cameroon national team few weeks ago in two legged friendly matches and Gernot Rohr was unable to make use of many home based players, and he has now decided to give them the opportunity to showcase their talents against Mexico. The invited players for the international friendly match against Mexico are; The invited players are now expected to resume camp on Tuesday the 22nd of June 2020.