2 Things That Could Happen To Marcos Alonso As Ben Chilwell Scores In Two Consecutive Games.

By Neadaniels (self media writer) | 10 days ago 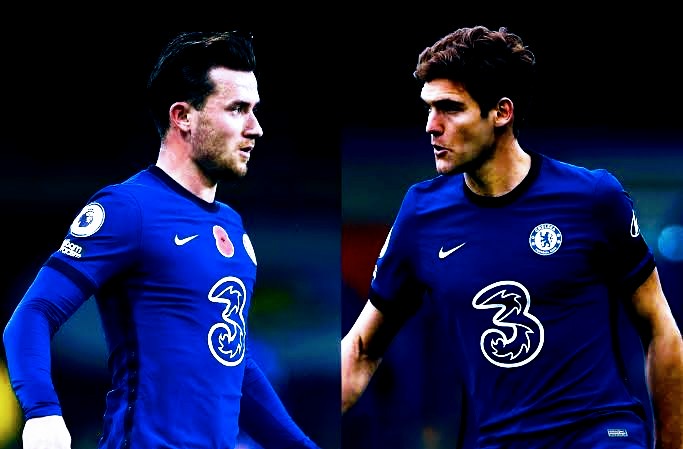 Chelsea are the reigning European Champions, as they defeated Manchester City 1-0 in the final of the UEFA Champions League at Estadio Do Dragao in Portugal. They also defeated Spanish side Villarreal to win their second UEFA Super Cup title within 7 months.

Chelsea have played 10 matches this season winning 7, drawing 1 and lost two this campaign. Chelsea first team players were call up by their National teams to participate in the UEFA Nation League and World Cup qualifying matches.

2 Things that could happen to Marcos Alonso as Ben Chilwell scores in two consecutives games for club and country. 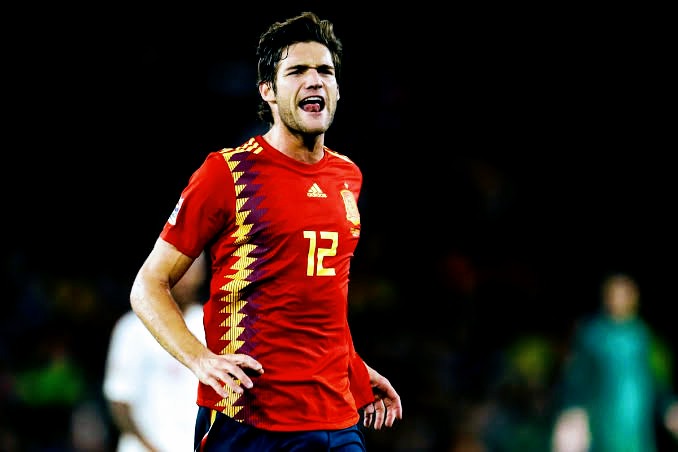 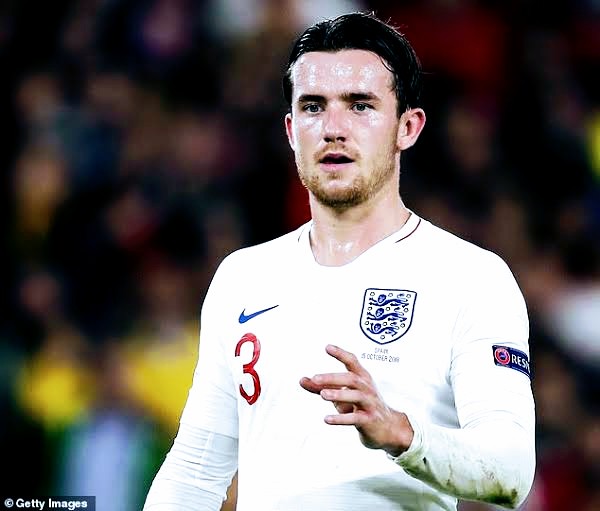 1.Ben Chilwell has not played for Chelsea since he featured in the UEFA Champions League final, not until he was included in Chelsea's starting XI to face the Saints. Alonso whose bright start to the season kept Chilwell on the bench , both have been in contention of a starting role, but Alonso has been ahead of Chilwell in the Premier League games this season. Chilwell was on target against the Saints , an excellent goal for the Blues last week end.

The English man was called up by Gareth Southgate as the was on target for against Andorra in the World qualifying matches. Tuchel might be tempted to hand Chilwell a starting role by weekend when both side clash in the Premier League.

2. Alonso did excellently well with Spain as they reached the final of the UEFA Nation League, though the lost to France in the final. This could give Thomas Tuchel selection headache ahead Brentford clash.