OPINION: 2 Things Arsenal Board Need To Do To Prevent A Repeat Of The 2020/21 Season

Last season was one of the worst seasons Arsenal football club has endured in recent memory, the gunners finished 8th in the Premier League whilst also failing to qualify for any European tournaments yet the Arsenal board has kept faith with Mikel Arteta.

Yesterday the gunners played their first pre season game and to the dismay of every Arsenal supporter, Mikel Arteta's team lost to Hibernian 2:1, the hosts scored two second half goals in quick succession before substitute Emile Smith Rowe pulled one back for Arsenal. 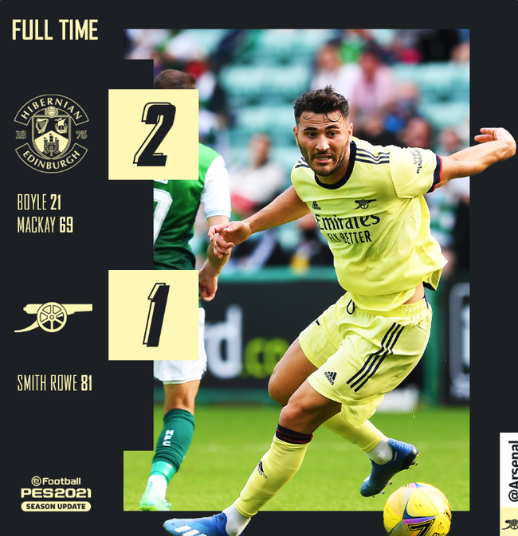 The defeat was a reminder of how poor the Arsenal squad, it also reminded the fans how easily we could endure another terrible season, the big question here is what has has the Arsenal board done to ensure the club doesn't go through another disappointing season like that of last season.

Well from the look of things not much has been done, the only improvement is that the club signed a back up left back for Kieran Tierney, it's a good move but that isn't the way forward. 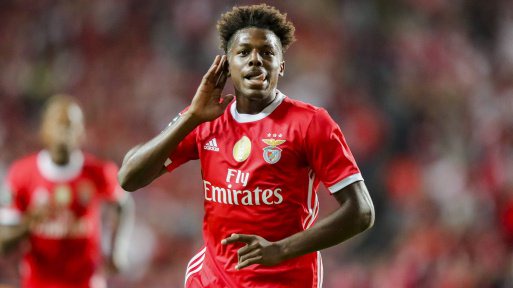 Here are is my advice to the Arsenal board on how to prevent a repeat of last season. 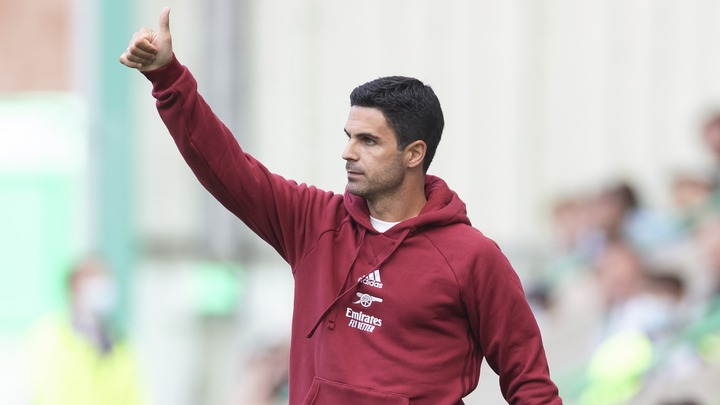 The Bold decision had to be made and it revolves around Mikel Arteta, it's no longer a hidden secret that some fans have lost faith in the Spanish manager, he has had a season and half to build a team capable of atleast finishing in the top four yet Arsenal continously wallow in 8th position.

Arteta's decision making is one of the poorest I have seen, last season he sanctioned the sale of Emiliano Martinez by concluding that Bernd Leno was the No. 1 choice goalkeeper, he also gave the club to sign Willian from Chelsea, another example of his poor decision making was letting Joe Willock go out on loan last season while Dani Ceballos remained at the club contributing nothing.

It's obvious that Mikel Arteta isn't the right man, or he came to Arsenal a little bit too early in his coaching career, one thing is certain Arsenal need a top manager to get things right, but if the board is going to keep faith with the former Man City assistant coach then they should make the obvious decisions.

Last season, the only quality signing the club was able to secure was Thomas Partey, the likes of Alex Runnarson, Willian and Ceballos were underwhelming, this season only Nuno Tavares has been signed and he is set to become backup to Kieran Tierney.

What Arsenal currently needs right now is players that will be an upgrade to the current bunch we have, the likes of Ben White should be signed to strengthen the midfield while Houssem Aouar, James Maddison or any other top creative midfielder should join the club. 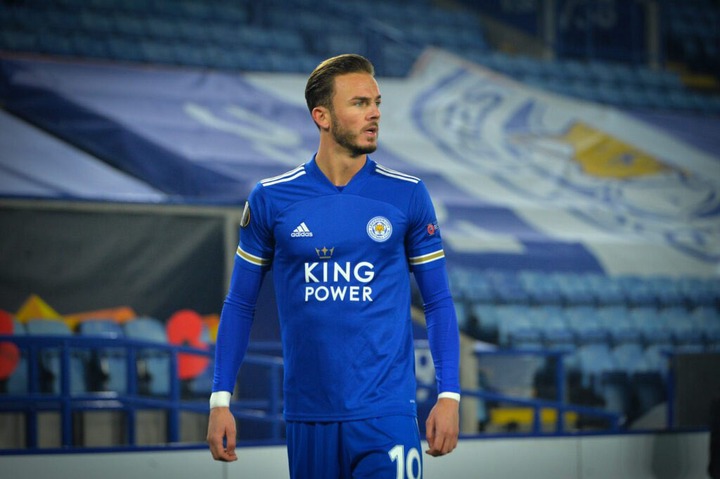 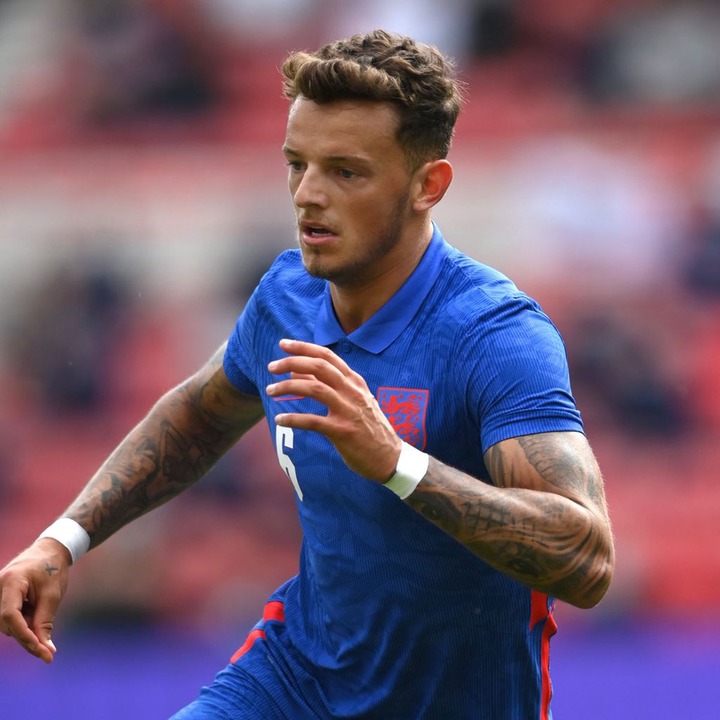 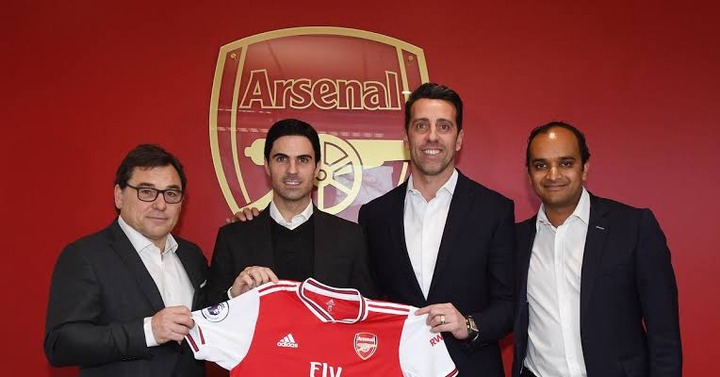