By Gistvibeztv (self media writer) | 29 days ago 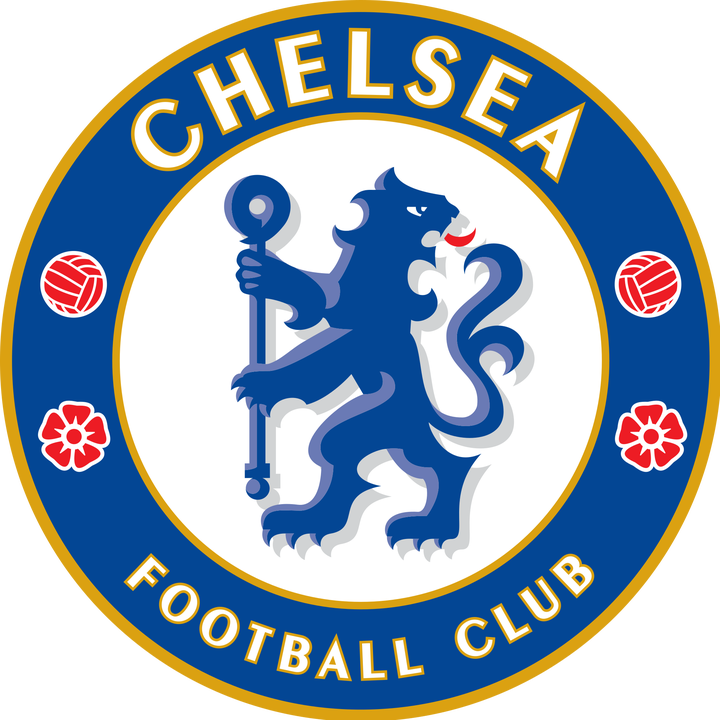 West London Premier League club The soccer team Chelsea boasts some of the most talented players in all of England. These outstanding individuals have the potential to become into outstanding players in the league during the next few years.

Because of the significant improvements he has made to the team, Thuchel Tuchel is destined to lead the club to its former glory. In less than one year at the helm of the club, he has assembled a team that is almost identical to those coached by Pep Guardiola and Jurgen Klopp.

Since the German manager took over, several of the team's players, including Kai Havertz, Christian Pulisic, Mason Mount, Timo Werner, and Callum Hudson-odoi, among others, have shown significant improvement.

The manner in which these players have been functioning under the guidance of the German strategist makes it highly conceivable that they will come to dominate European football in the years to come. Nevertheless, Kai Havertz has emerged as one of Chelsea's most valuable players in recent seasons.

Since joining Chelsea, the German attacker, who is currently 23 years old, has been one of the club's greatest players, and it appears that he is unable to stop scoring goals for the club. His goals have been absolutely essential for the club, as they have scored in both the finals of the UEFA Champions League and the Club World Cup.

When he signed with Chelsea, he was expected to play in the attacking midfield position, but Thomas Tuchel converted him into a striker. In spite of the fact that he played fewer games than the Belgium international, he finished the previous season as the team's second-leading scorer, behind only Romelu Lukaku.

Kai Havertz has been one of the players that most of the league's defenders have found to be the most challenging. He has demonstrated that he possesses the skills necessary to become a great player, and if he keeps up his current level of play, he will be among the finest players in Europe.