Cristiano Ronaldo started his second Manchester United career in fine form, scoring four goals in his first four matches. Cristiano Ronaldo's impressive start to the season won the heart of every Manchester United fan as they believed the club has finally signed a world-class player that is capable of helping the club end their trophyless drought. 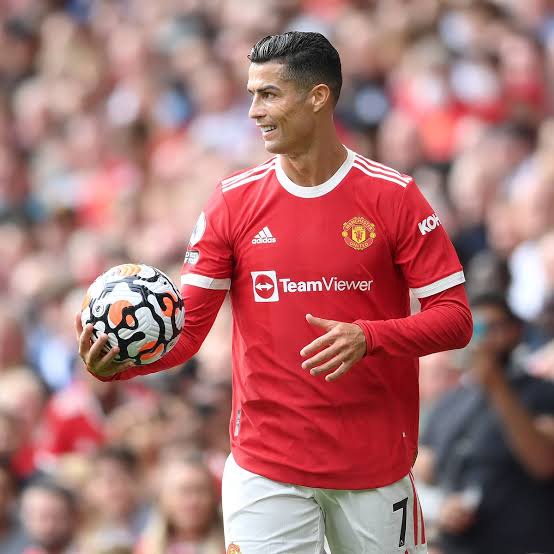 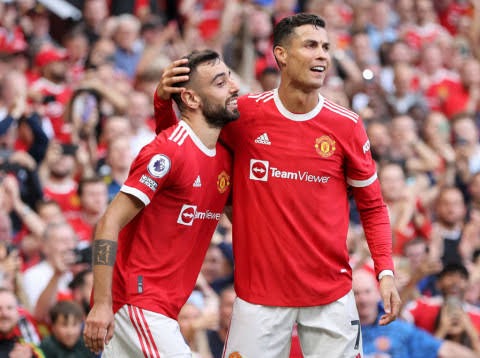 The 4-3-3 formation has been a success for Ole Gunnar Solskjaer at Manchester United but the system is unfavourable for Cristiano Ronaldo. Cristiano Ronaldo was signed to help the Red Devils rediscover their past glory days after failing to win a major trophy in the last five years.

Although Cristiano Ronaldo started the season well but has declined in recent matches and is very evident that he cannot succeed in Ole Gunnar Solskjaer's 4-3-3 formation. 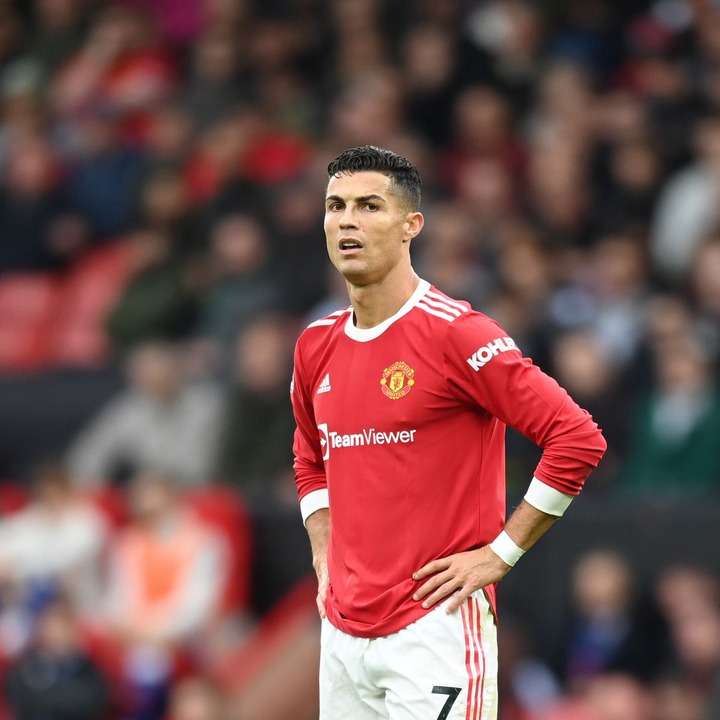 Ole Gunnar Solskjaer should ditch his 4-3-3 and choose a more suitable and attacking 4-5-1 formation if he wants to get the best from Cristiano Ronaldo and Bruno Fernandes. 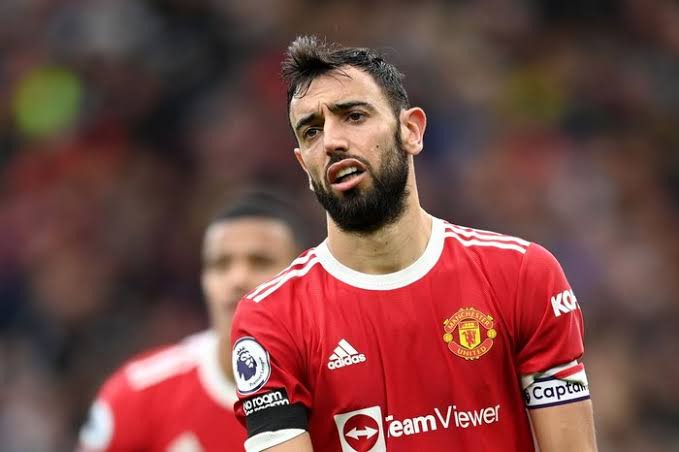 2. Poor understanding between the two players:

Ole Gunnar Solskjaer must find a way to set up his team so that Cristiano Ronaldo and Bruno Fernandes can get involved and influence the game in favour of Manchester United. 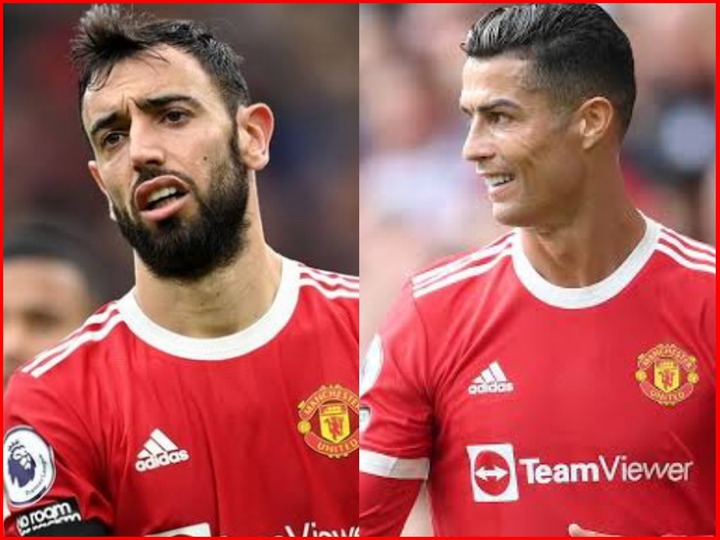