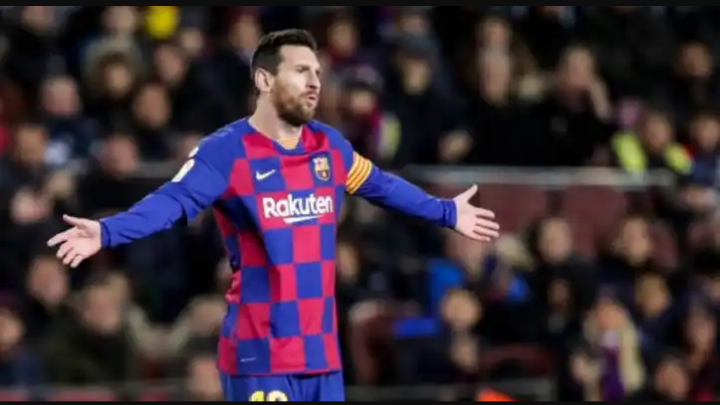 Deportivo Alavés secured their La Liga (LL) status with a 2-1 win in midweek, and three of their last four league wins have now finished with that scoreline. However, whilst they’ve now picked up points in the last three games they’ve netted first (W2, D1), that recent result did extend a disappointing 12-game streak of failing to score before HT.Furthermore, the hosts have failed to score in three consecutive LL home games (D1, L2) though they did find the net in the 12 games prior. Yet whilst they’ve netted a league-low average of 0.22 first-half goals per LL home game, slow starts haven’t been much of a hindrance – Alavés have turned a joint league-high six HT home draws into FT wins.Barcelona lost 2-1 in midweek, ending a ten-game unbeaten LL streak in the process (W7, D3). Although with nothing to play for here, the visitors will likely cause problems considering their league-high average of 1.11 first-half goals scored per match.Unbeaten in their last five away games (W3, D2), Barcelona have also won ‘to nil’ in their last five competitive trips to Alavés. They have, however, conceded the opener in nine of their 18 LL away games this term, but managed to pick up points in five of those (W2, D3, L4).

Players to watch: Joselu netted the opener last time out, and has been Alavés’ first goalscorer in the last seven games he’s found the net. Lionel Messi netted Barcelona’s consolation in midweek, and has scored an average of 1.00 goals per H2H he’s played.

Stat attack: Four of Alavés’ five LL home defeats this season came by just a one-goal margin.Barcelona have scored within the opening 15 minutes in their last four LL away wins.Barcelona were leading at HT in just one of the last five H2Hs (HT: W1, D3, L1), but went on to win all five by multi-goal margins.