By Danladi (self media writer) | 3 months ago

The UEFA Champions League is back after the International break and teams will be competing for points in matchday 3 of the elite tournament. Teams like Real Madrid that recently lost to debutant, FC Sheriff will be hoping to bounce back from that defeat as they travel to Ukraine where they'll face Shakhtar Donetsk.

Real Madrid have taken just 3 points from two games and they'll need to be in their best form if they're to leave the Ukrainian City of Kyiv with all points. They'll be playing against a team known for its fast-flowing football with a lot of young talents. 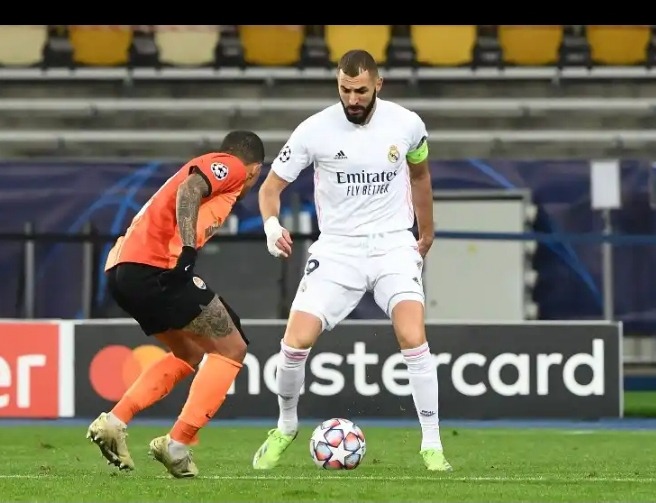 Real Madrid will have to be wary of these 3 things if they aim to win Shakhtar Donetsk;

1. The players and the Coach shouldn't be carried away with their next fixture in the league which will be against Barcelona in what will be the first El-Clasico of the week. They need to be focused on the task ahead which is getting all points against Shakhtar given the fact that they lost to a relatively weaker side in their last game. 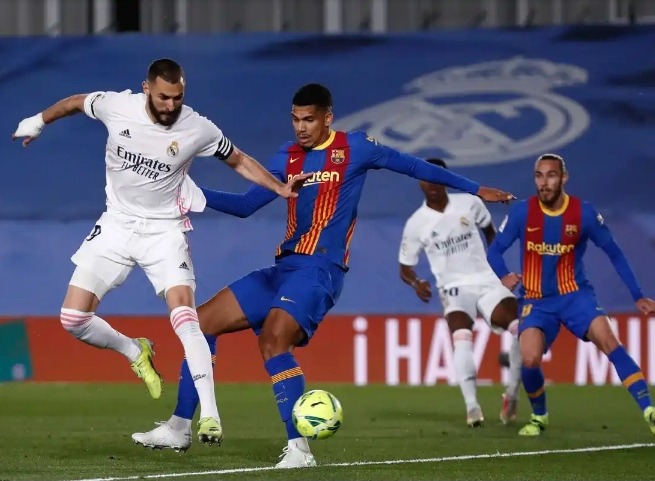 The El-Clasico is termed the biggest fixture in Spanish football and the media have been discussing and analyzing the game which is bound to distract them from their immediate task.

2. The team shouldn't allow complacency to come in given the fact that they didn't play any game over the weekend. Their league game against Athletic Bilbao was postponed and the players didn't get the opportunity to get tested in any official competition asides from regular training and that's a possible cause for complacency and rusty legs.

They need to channel the reserved energy into today's game and make sure they don't play a relaxed game. 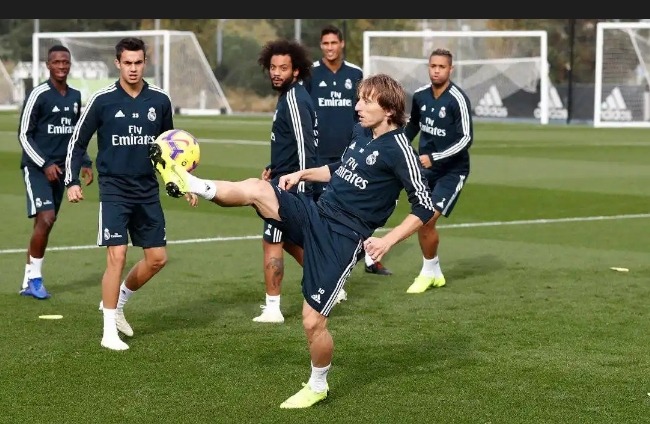 3. Shakhtar Donetsk did meet Madrid in last season's group stages and they won Madrid in both meetings as they conceded five goals from both encounters. Those defeats are still fresh in Madrid's memories and they need to make sure they don't go into the game with a plan just to revenge but one that will give them a win. 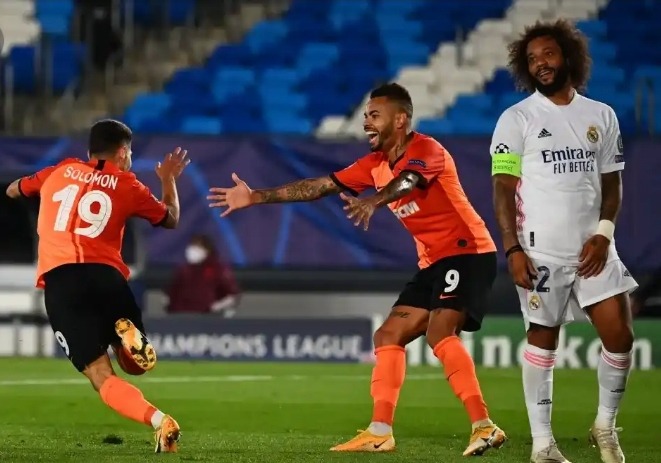 Sometimes when a team goes into a game with memories of defeats aiming to settle the scores, they tend to play out of line and the opponents do take advantage of the disoriented team. Madrid need to make sure the defeats don't get to them if they want to play to the Coach's orders and avoid three consecutive defeats to the Ukrainian club.

Do you think Real Madrid can avoid three straight defeats?