Premier League's XI Flops Of The Week From Game Week 11

By Newsonly (self media writer) | 19 days ago 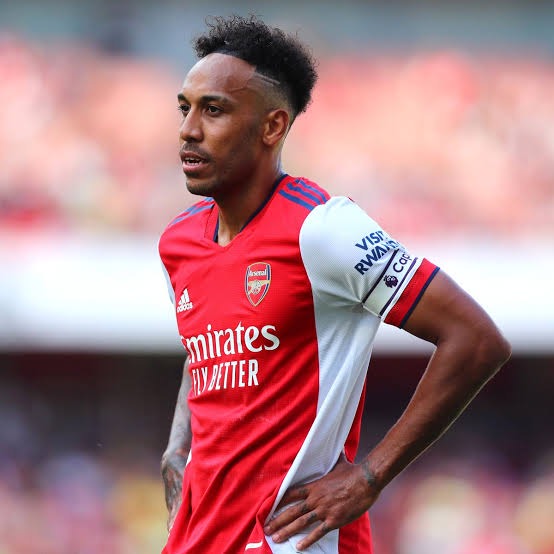 Liverpool Allison Becker, a Brazilian goalkeeper, made a few careless errors, including an own goal, as his team fell to West Ham United for the first time this season. 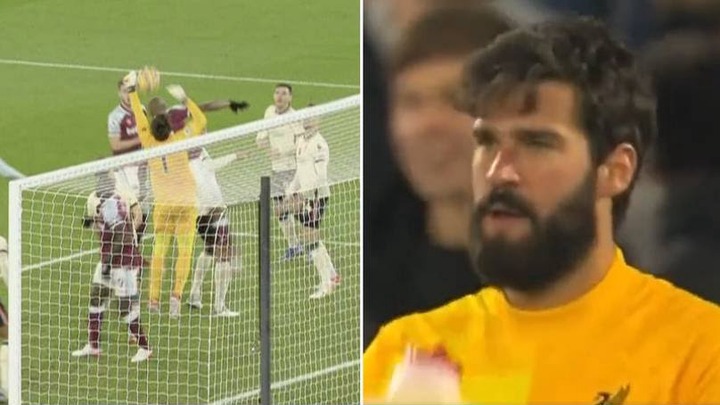 After a dismal performance against Chelsea at Stamford Bridge, Burnley defender Matt Lawton begins on the right back. Danny Rose, on the left, is standing next to him. Rose was at his worst against Arsenal. 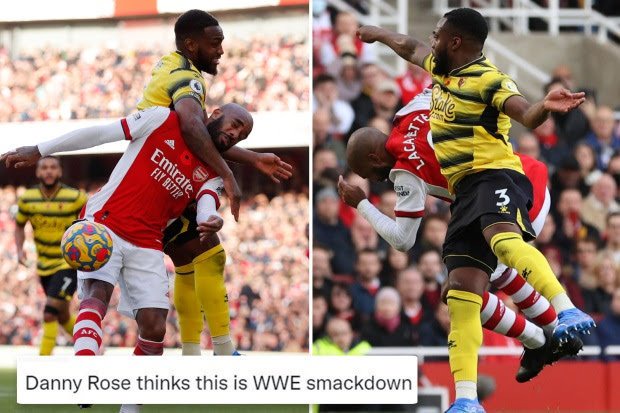 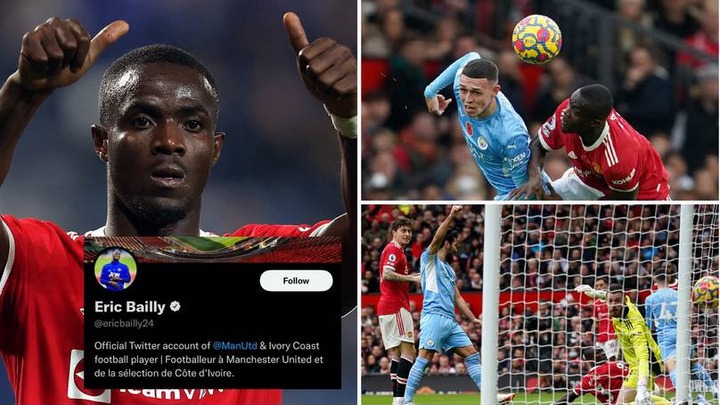 The pairing will be Jonjo Shelvey of Newcastle United and Kenny McLean of Norwich City, who had the worst days against Brighton and Brentford, respectively. 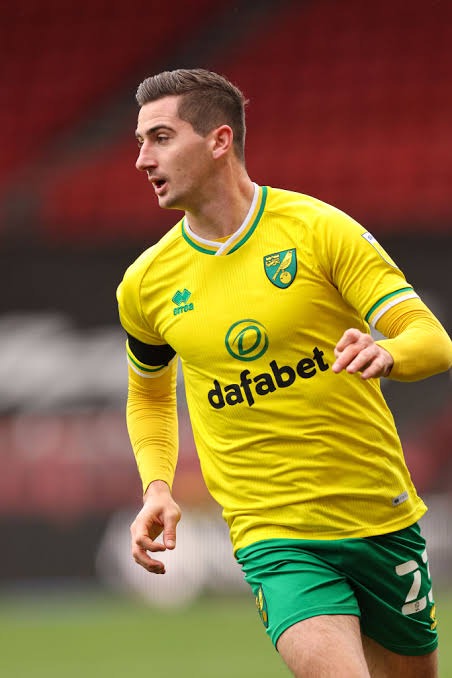 Youri Tielemans was unable to completely break down Leeds United's defense, so he will start alongside Aston Villa's Anwar El Ghazi in this position. 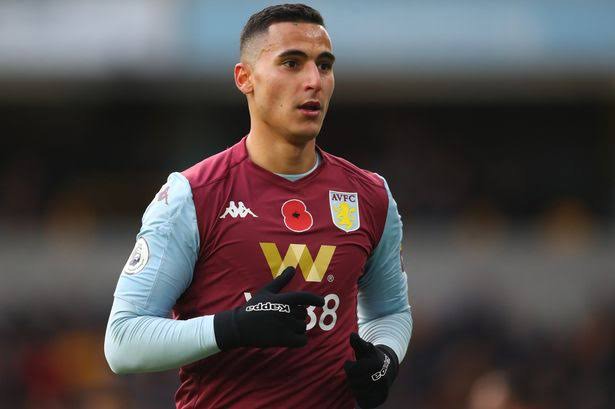 Ivan Toney, Francisco Trincao, and Pierre Emerick Aubameyang were the strikers with the worst form in week 11. 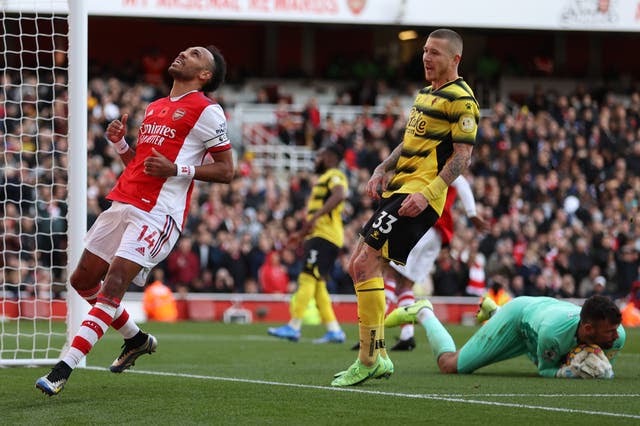 Ole Gunnar Solskjear will be the team's head coach. The formation for the team will be as follows: 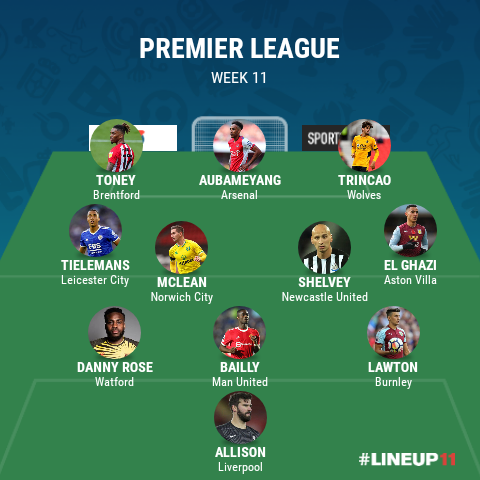