Check Out The Stadium Rated The Best In The World.

By DanielOmodibo (self meida writer) | 9 days 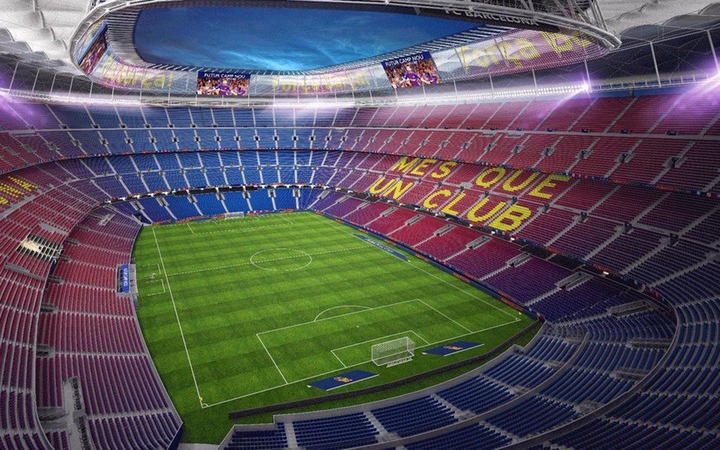 It is the tradition of football clubs in advanced economies to build a stadium where matches are hosted. This is an indication of the importance attached to recreation in these countries. The result is a healthy competition among these clubs to show off their stadium as the best.

In the light of this, a study was conducted by Compare, state Mundo Deportivo using some measuring parameters through an index - based points system. The Camp Nou was rated the best stadium in the world according to the result of the study. 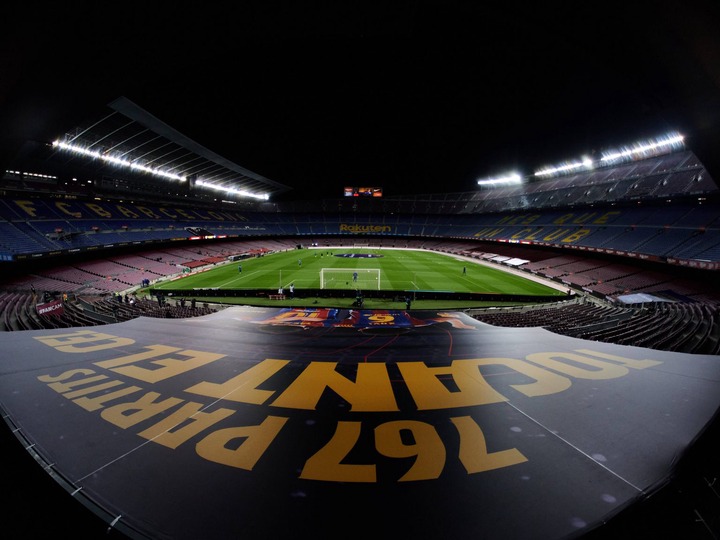 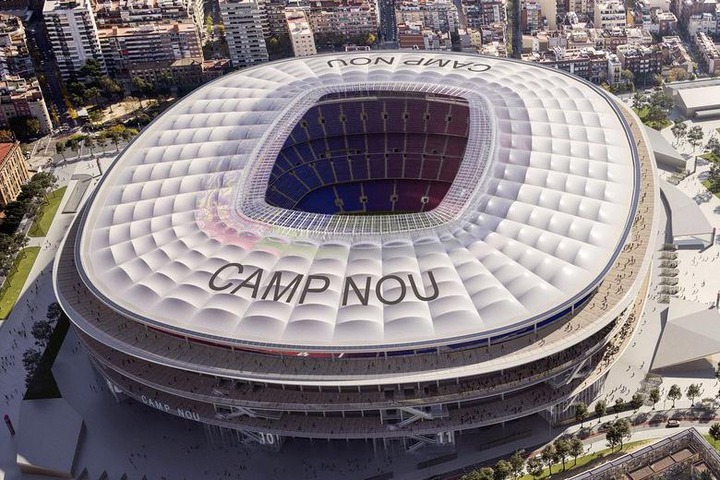 Camp Nou was built between 1954 and 1957, and was officially opened on the 24th of September 1957 with a match between FC Barcelona and a selection of players f4om the city of Warsaw. It is the home ground of FC Barcelona. It has hosted European Cup final, Champions League final and some World Cup matches. 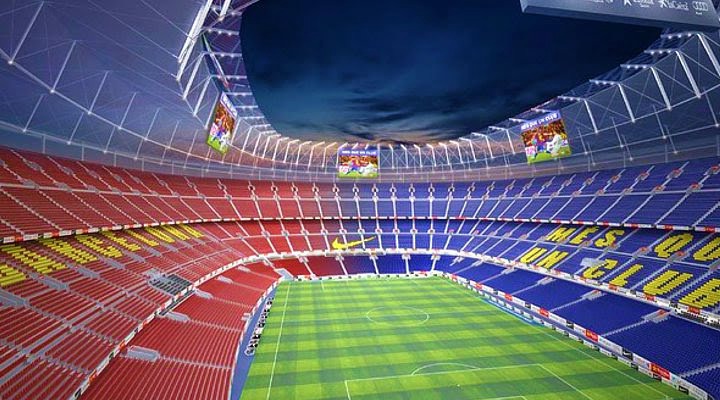 What did you think of this article? Drop your comment in the box below.

Content created and supplied by: DanielOmodibo (via Opera News )

6 Remarkable Inventions No One Is Talking About Again

OPINION: The FA And VAR Should Apologize To Arsenal After This Kurt Zouma Decision Was Made

OPINION: 5 Things we should expect in Champions League as Chelsea defeat Man City in Premier League