By WriterMedia (self media writer) | 3 months ago

Nigerian footballers across Europe seem to be on a recent goal scoring form this season. Ranging from those in the top five leagues in Europe to those in lesser leagues,it seems all are presently doing well in their respective clubs. 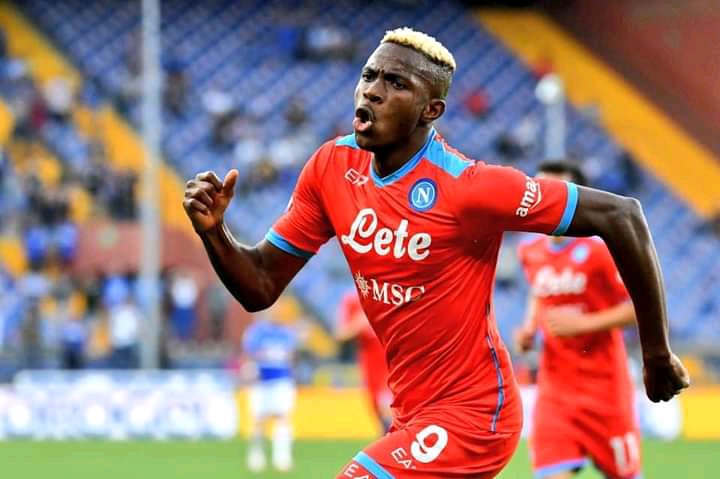 The AFCON qualifiers which were played a few weeks ago seemed to have helped some of these stars who got a few playing minutes regain their confidence,same as the preseason where these Super Eagles players had to compete against different clubs across Europe.

In the recently concluded weekend,a lot of wild results were seen across Europe's top leagues. Top teams managed to win their games, while big game players like the Super Eagles of Nigeria also managed to register their name on the score sheet or assist sheet.

Below is a list of top Super Eagles players who scored or assisted a goal in the just concluded weekend of football; 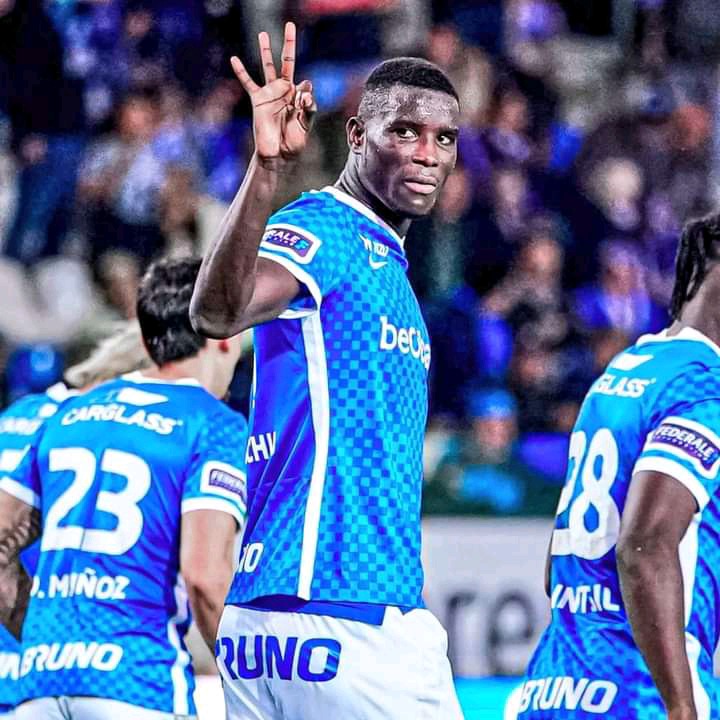 Highly rated Nigerian born forward, Paul Onuachu registered a hat-trick as Genk FC silenced Seriang on Sunday night. After previously missing a penalty in the opening minutes of the game,the Genk forward quickly made up for it by netting a hat-trick to seal all three points for his team. 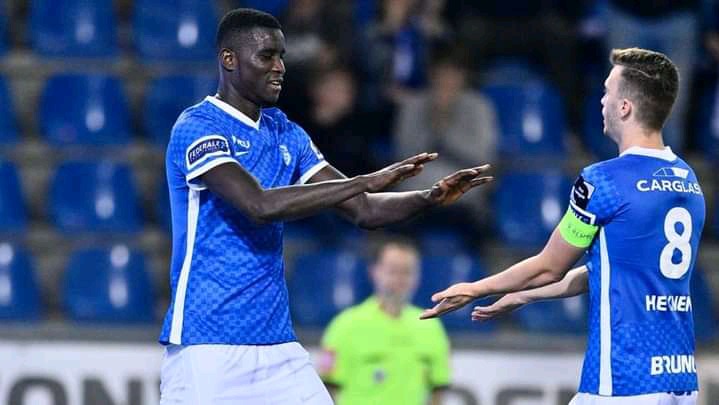 The Nigerian international seems to be in-form currently as his club faces Dinamo Zagreb in Thursday's Europa League encounter, as his goals against Seraing FC sent the Smurfs to third position in the Belgian First Division A league. 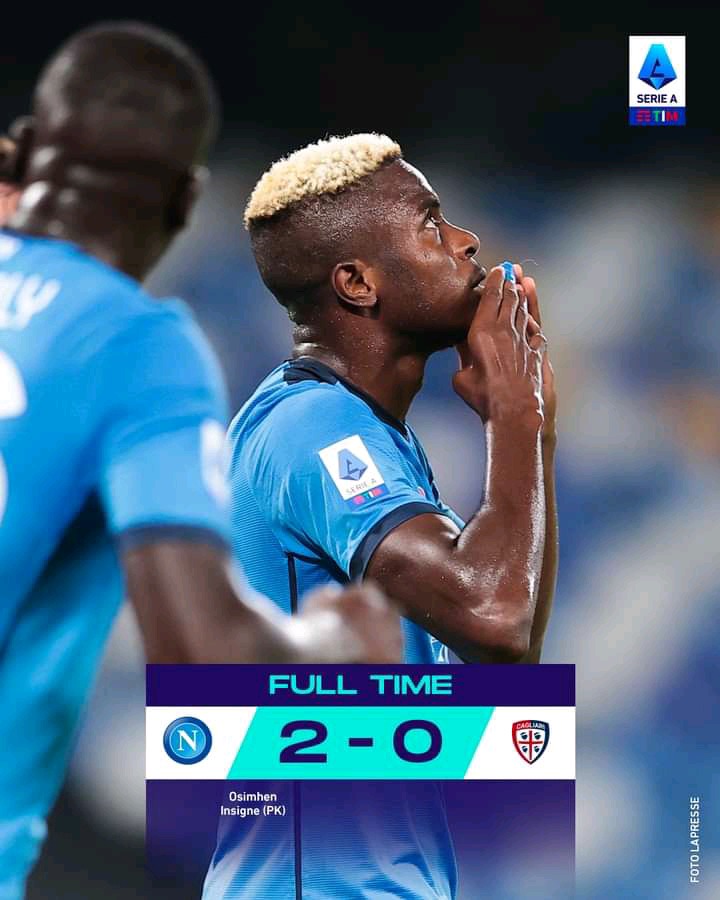 Super Eagles forward,Victor Osimhen was on target for SSC Napoli against Cagliari FC at the weekend in Serie A. Osimhen has now scored in three Serie A games in a row now for Napoli,and his sixth across all competitions. 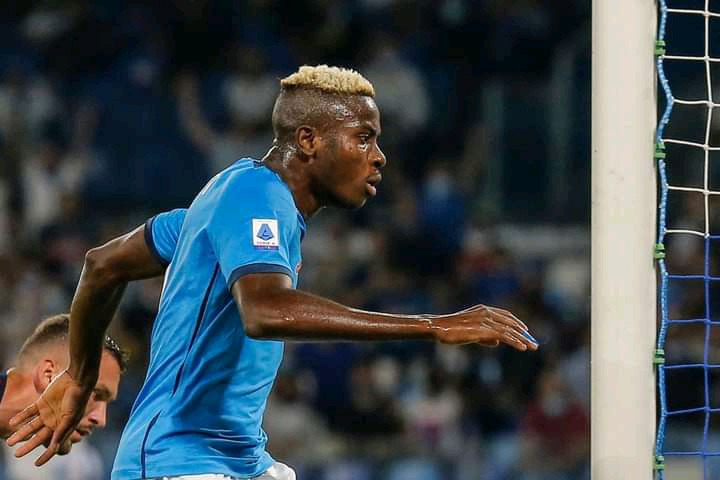 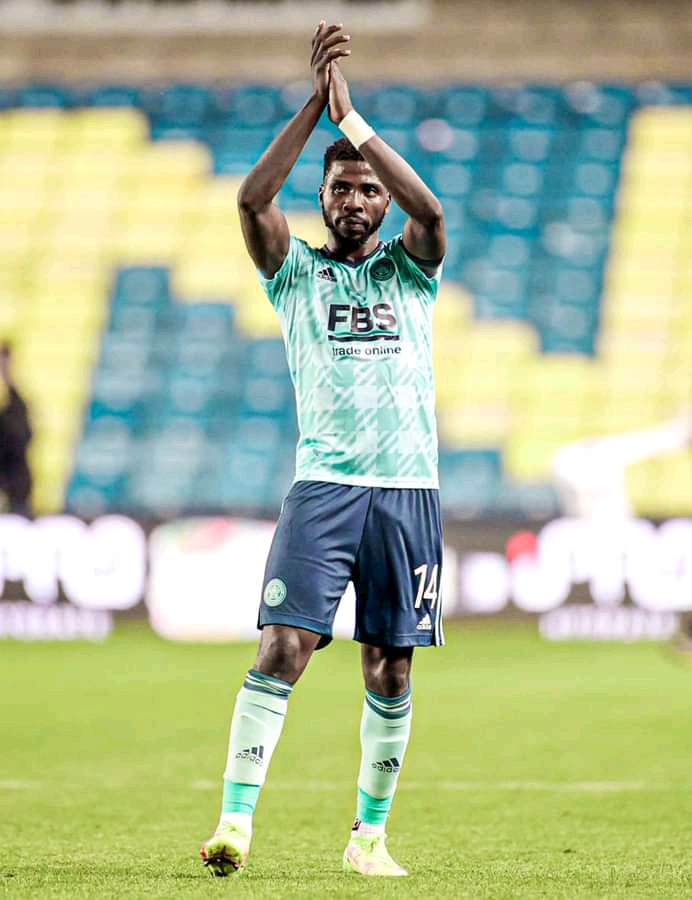 Senior man Kelz,Kelechi Iheanacho came off the bench to provide an 85' minute assist for Jamie Vardy in Leicester City's 2-2 draw in the Premier League on Saturday.

After firing the Foxes to the FA cup and Community Shield last season,the Super Eagles player seems in very fine form,scoring his last goal for his team in the Carabao cup a few days ago.

Iheanacho will however have to work harder to bench James Madison who currently occupies his forward role in the team. 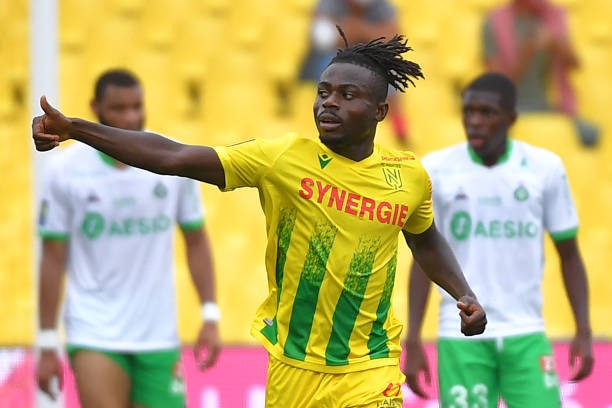 In Nantes' FC disappointing 3-1 loss to Stade de Reims at the weekend, Nigerian international Moses Simon netted a 62' minute goal to register his name on the score sheet in a tense Ligue 1 encounter. 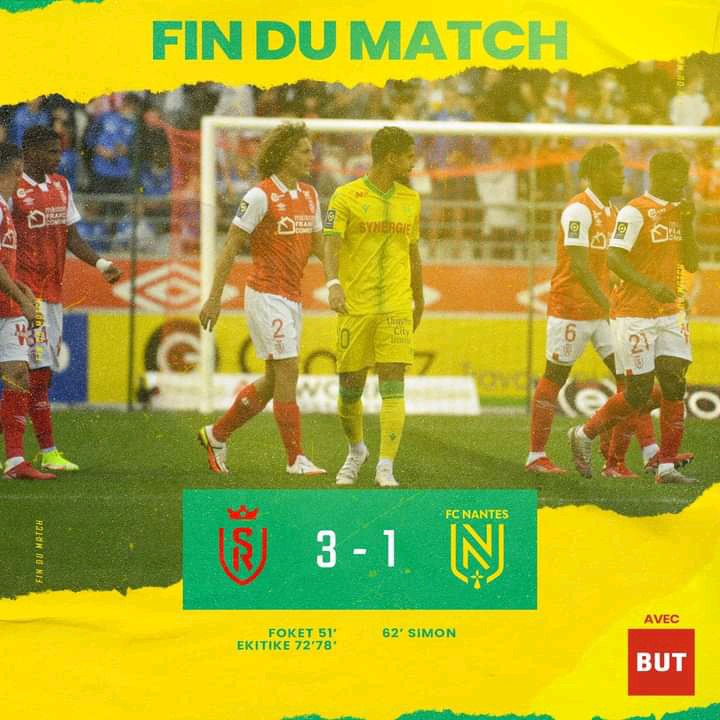 Despite Nantes failing to secure a win,the Super Eagles player had already left his mark on the game by securing a single goal for his team. With Super Eagles players performing well at their respective clubs, hopefully the head coach ( Gernot Rohr) wins the next AFCON for Nigeria and makes it to at least the Round of 16 in the next World Cup.