By Joyslifee (self media writer) | 11 days ago

Kylian Mbappe, who is only 22 years of age, is already one of the best players in the world at the moment, and he certainly will be among the greatest of all time in the future, provided he keeps on being consistent. A lot of fans think they know Kylian Mbappe so well, but there are a number of things about the World Cup winner that many don't know. Let's see six of them below. 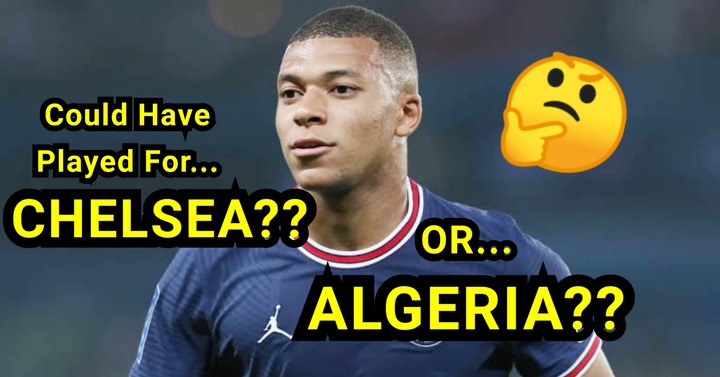 Just like every other football superstar, Kylian Mbappe has a considerable presence on social media. At the moment, he has nearly 60 million followers on Instagram. Only a few exceptional players, like Cristiano Ronaldo, Lionel Messi, Neymar, and maybe a few others, have more. He also has more than former American president Barack Obama and French president Emmanuel Macron. 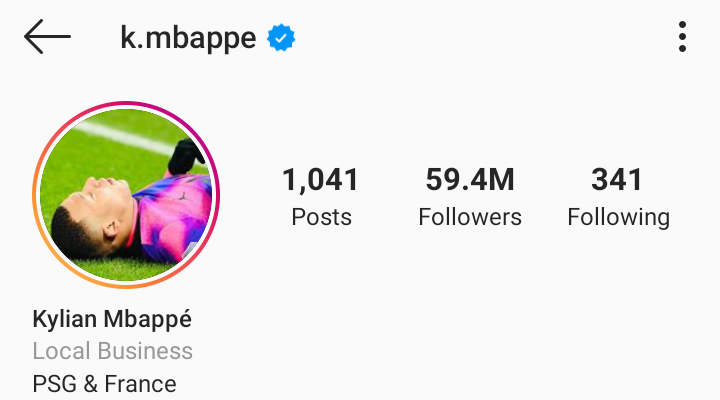 2. The youngest player in Monaco's history.

Mbappe joined Monaco at the age of 14 and made his senior debut for the club's first team at the age of 16 in December 2015. This record was previously held by Arsenal legend Thierry Henry.

Back in 2012, the French international was handed a trial by Chelsea as the club really tried to sign him. However, according to reports, Mbappe did not offer enough defensively for the liking of Chelsea's academy bosses and he was asked to return for a second trial. 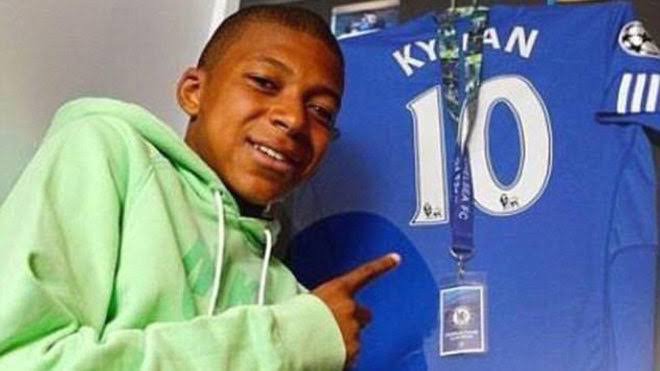 4. He gave away his entire World Cup winnings to charity.

Kylian Mbappe is definitely among the most charitable footballers in the world. Back in 2018, he donated all his World Cup winnings to a children's charity called "Premiers de Cordee."

5. He is of Cameroonian and Algerian descent.

Mbappe, on the international scene, represents France, but he could just as easily have played for Algeria or Cameroon as his mother originates from Algeria while his father is from Cameroon. 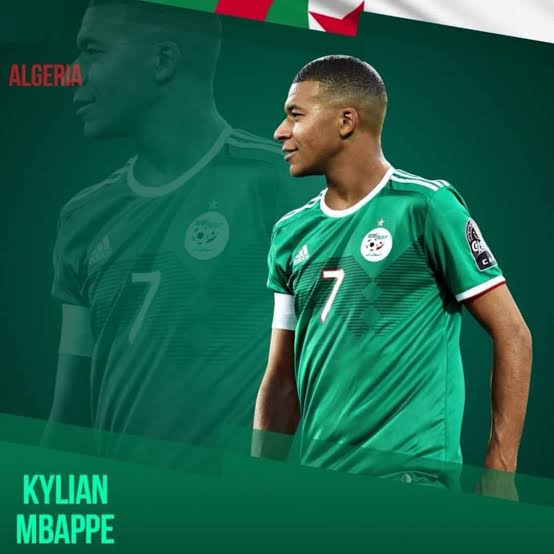 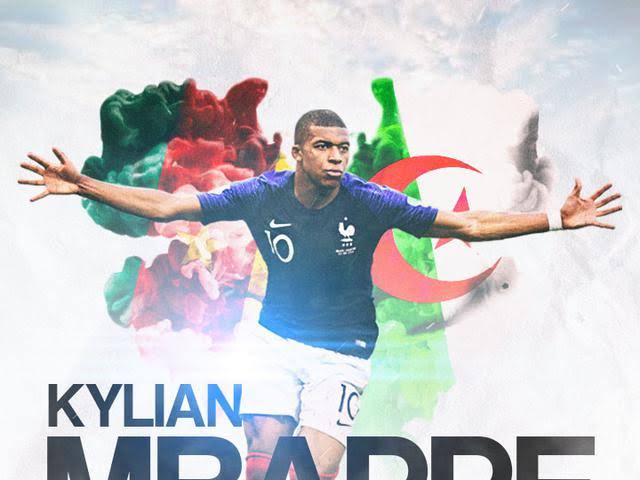 6. He belongs to an athletic family.

Kylian's father, Wilfred Mbappé, was once a professional footballer and used to be a coach. He now acts as his son's agent. His mother, Fayza Lamari, was a handball player who competed in division one of the women's handball league. His brother Ethan, who is 14 years old, plays for PSG's under-17 side and his adopted brother Jirès Kembo Ekoko is also a footballer. 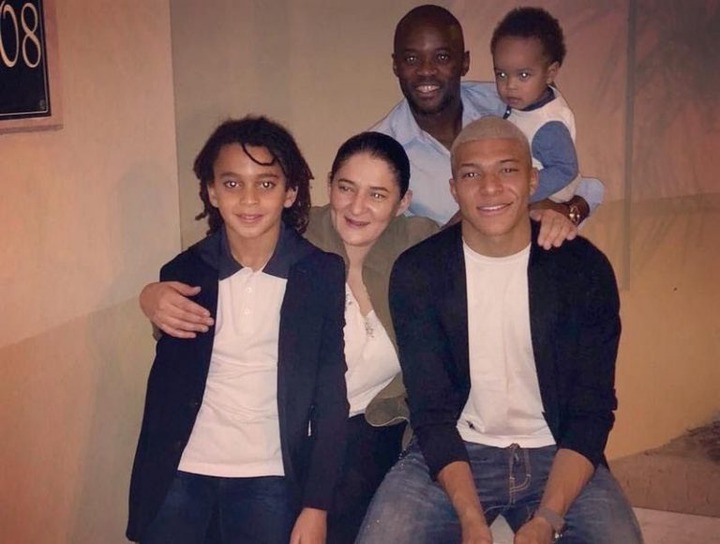