"Ronaldo Why" See What Ronaldo was Seen Doing Before Immobile Scored his Penalty.

By Specialnews (self media writer) | 1 year ago Juventus beats lazio 2-1 to go eight points clear of inter Milan and need just four points to clinch thier ninth consecutive Serie A title. Thanks to Ronaldo who scored twice, which the first was a penalty that was awarded for handball and the second which he tapped to an empty. 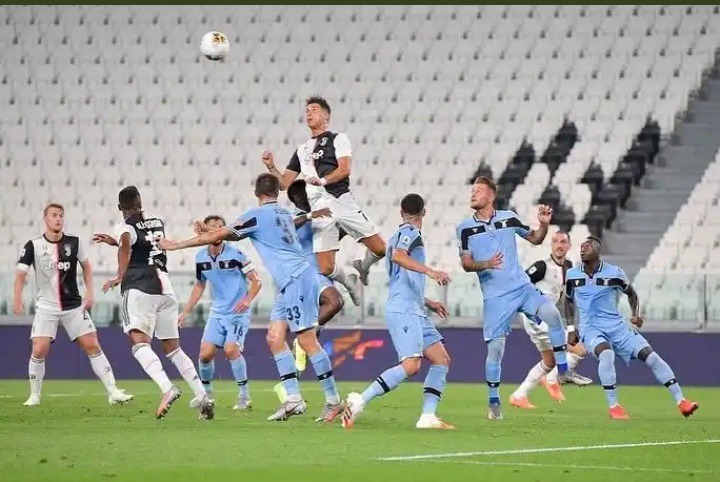 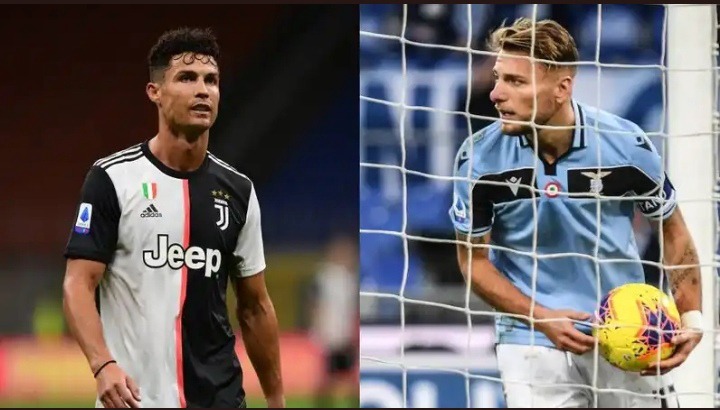 Cristiano Ronaldo had now become the first player to score 50+ goals in the premier league, La liga and Serie A.

Laliga : 311 goals in 292 appearances for juventus, making him the fastest player to do so among the players who made thier debuts since 1994/95. 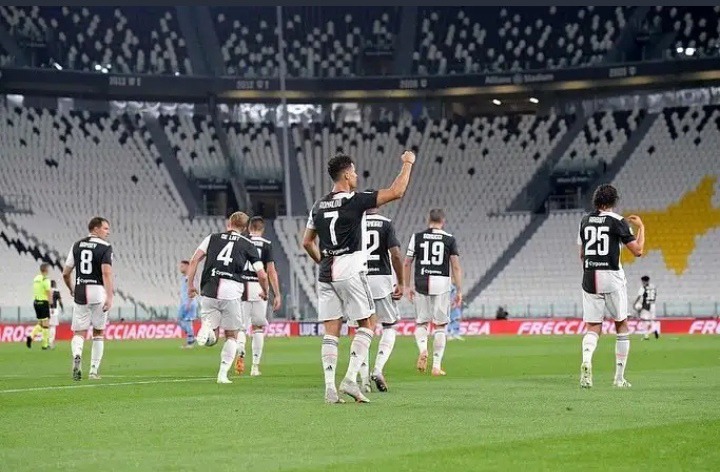 However some football fans were blasting Ronaldo on twitter to what he did before immobile was about to take his penalty, In the picture below you will see ronaldo talking to Szczesny after lazio we're awarded a penalty and many belived he was begging Szczesny to help save Immobile penalty so he could win the the Serie A golden boot. My answer to them is that, Ronaldo always helps his goalkeepers with tips on how to save penalties (as he is one of the best penalty takers in the business) he also tried to put Ibrahimovic off in the last match by screaming at Szczesny. You know him. 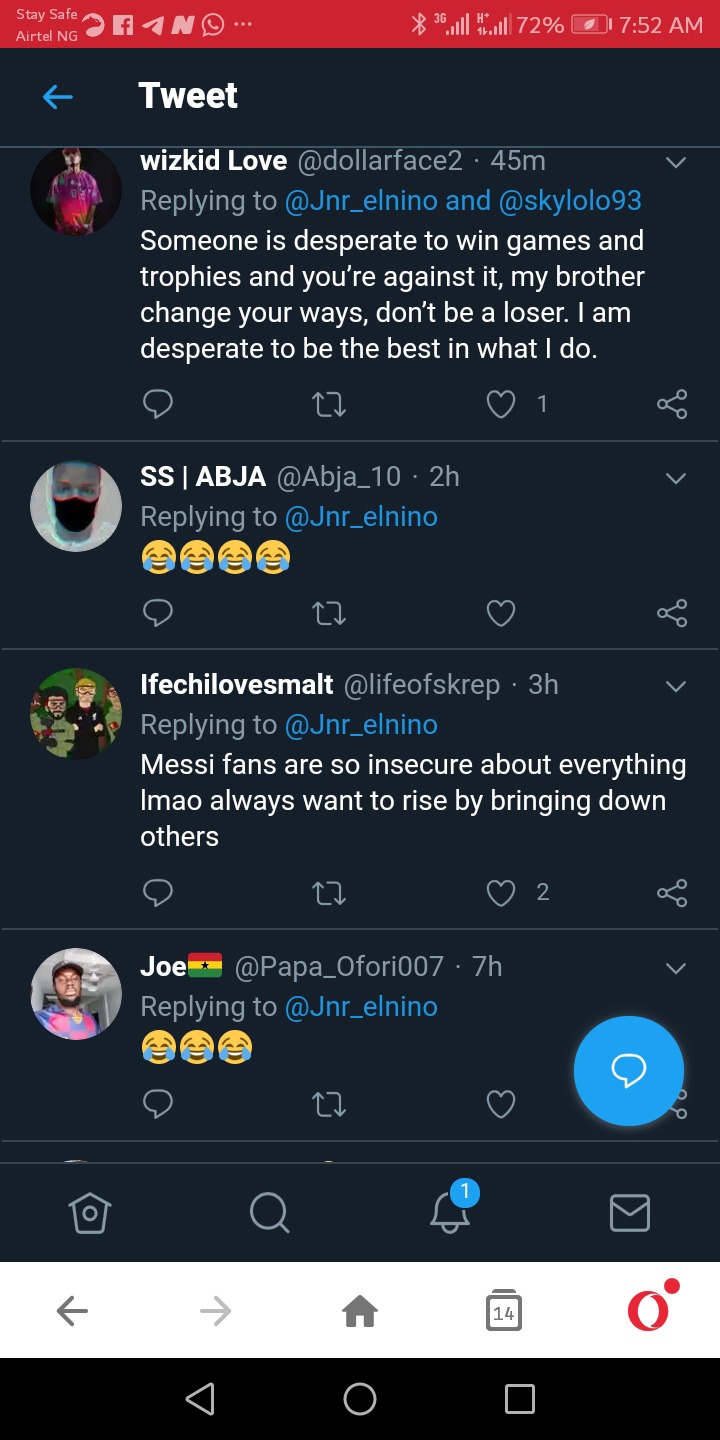