Tammy Abraham: A good example of how good Jose Mourinho is as a Coach.

When Thomas Tuchel took over from Frank Lampard, one of the players who suffered in his setup was Tammy Abraham. Tammy Abraham, who had previously been Chelsea's highest goal scorer for the season, was reduced drastically to a bench role. However, this summer, Thomas Tuchel, in one of his press statements, made it clear he had no confidence in the English striker. I believe it was one of the reasons Abraham agreed to move on to Rome. Although it was Jose Mourinho's idea to bring the lanky forward to Roma. 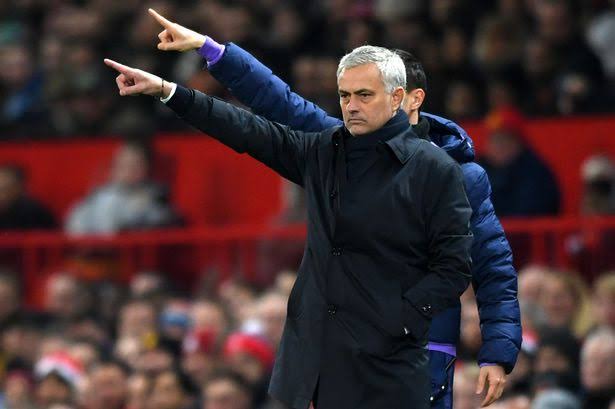 From the first day Abraham started at Roma under the tutorship of Jose Mourinho, things started to change for Abraham. And since then he has been on fine form. Scoring in the Serie A as well as in the Europa Cup. And to compliment what is regarded as a fine start to life in Rome, Abraham was called on by England head coach Gareth Southgate as part of the squad for the World Cup qualifiers this month. How Jose Mourinho handled Tammy Abraham was in stark contrast to the way Thomas Tuchel did with him.

Jose Mourinho did his best to field him, giving him game time, despite admitting that he doubts if Abraham will adjust on time at Rome. Unlike Thomas Tuchel, who made a press statement and mentioned he lacked confidence in Tammy Abraham, Jose Mourinho, in one of his press statements, spoke very highly of Tammy Abraham, especially after the 5-1 thrashing of CSKA Sofia. According to the Telegraph, he is quoted as saying: "I'm trying to build a monster forward for Southgate. Unless he (Southgate) lacks the necessary vision. Tammy Abraham should go to another country, in my opinion. He deserves more caps under his name." All Image credit: Football London and We ain't got history.