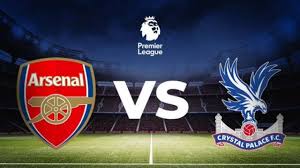 Premium League action resumes on the 16th of October after the International break. Arsenal will be hosting Crystal Palace at the Emirates Stadium on the 18th of October, by 8 pm.

Arsenal will be hoping to get back to winning ways when both sides meet, in a bid to keep their top-four dreams alive after playing out a goalless draw with Brighton in their last Premier League match.

The Gunners remain undefeated since their 5-0 loss to Manchester City, with Mikel Arteta guiding his side to three wins and one draw in their last four and moving off the foot of the table. 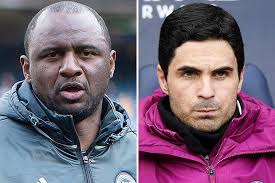 The visitors, on the other hand, will be hoping that the so-called 'Manager of the Month curse' kicks in as Crystal Palace make the short trip to the Emirates. Despite only registering one win this season, Patrick Vieira's new look Palace side have earned a lot of praise as his side sit 14th with seven points from seven games.

The Eagles drew with Leicester City in their last fixture and so will be looking for a way to gun down the Gunners in a bid to keep their top-flight football next season. Therefore, the purpose of this article is to look at the reason Arsenal will defeat Crystal Palace. 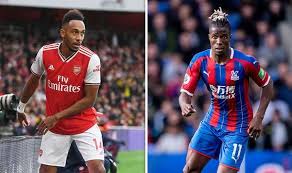 In their recent 18 meetings in all competitions, Arsenal has won 10 times, drawn 6 and lost twice to Crystal Palace. This gives the Gunners an upper hand; and will also act as a morale booster for Mikel Arteta and his team.

The last occasion Crystal Palace won at the Emirates was in April 2019. When Christian Benteke, Wilfred Zaha and MacArthur scored to gave the Eagles victory. This means that the Emirates is difficult ground for the Eagles. 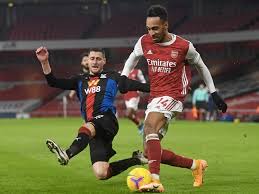 Also, the Gunners are beginning to gather momentum and will want to keep it going. In their last four matches, they have won 3 and drawn only once and the coach of the month will want to prove that the award given to him was a well-deserved one.

With these, one can conclude that Arsenal will emerge victoriously. what do you think?. 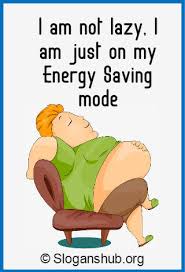