Meet 8 Footballers Who played Into Their 40s

By Sportcoliptus (self media writer) | 21 days ago

There have been a few footballers who have played well into their forties, and a couple of them are still active today.

Here are 8 footballers who played into their 40s: 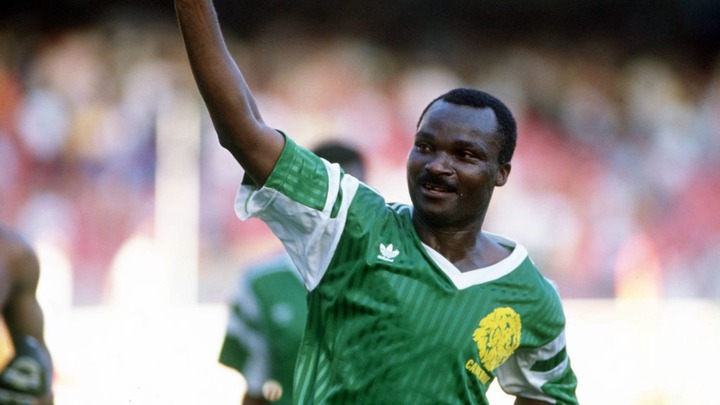 The Cameroon legend, best known for his signature goal celebration of dancing in front of the corner flag, will go down in World Cup history as the tournament's oldest goalscorer.

That goal, which he scored after returning to the game, earned him a spot on Pele's list of the 100 best living players in 2004. 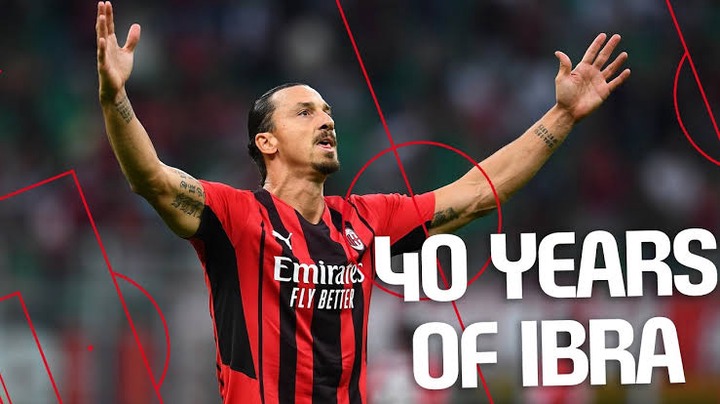 Even though he is now 40 years old, he has been offered a contract extension by Serie A heavyweights AC Milan, which will keep him at the club for one more season. 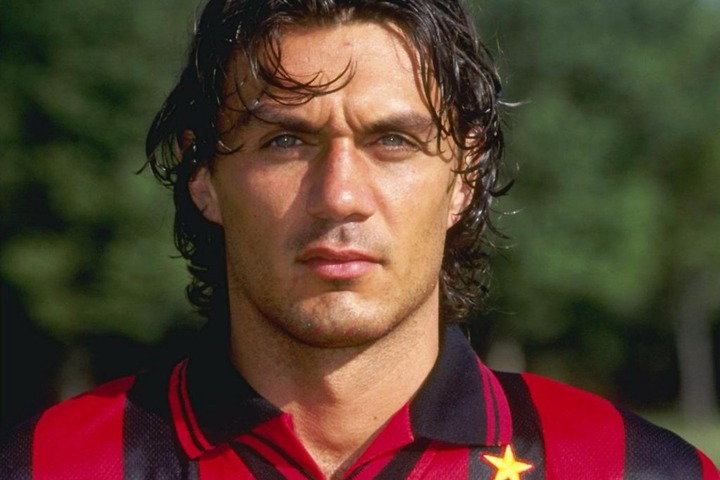 Paolo Maldini was the best defender of his generation, spending his whole 25-year professional career with AC Milan and Italy, making his debut at the age of 16 and playing until he was far past 40.

The seven-time Serie A champion played until just before his 41st birthday, making 32 games in the 2008/09 season before the club retired his number 3 shirt. 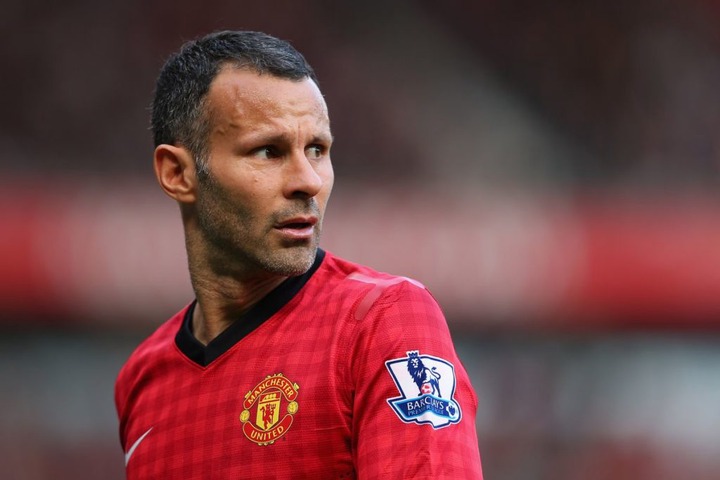 Giggs, a Premier League veteran, turned 40 in November 2013 and was chosen interim manager of Manchester United after declaring his retirement from the game.

After that birthday, the current Wales manager made ten appearances and came on as a substitute for a final appearance against Hull before Louis van Gaal took over as manager. 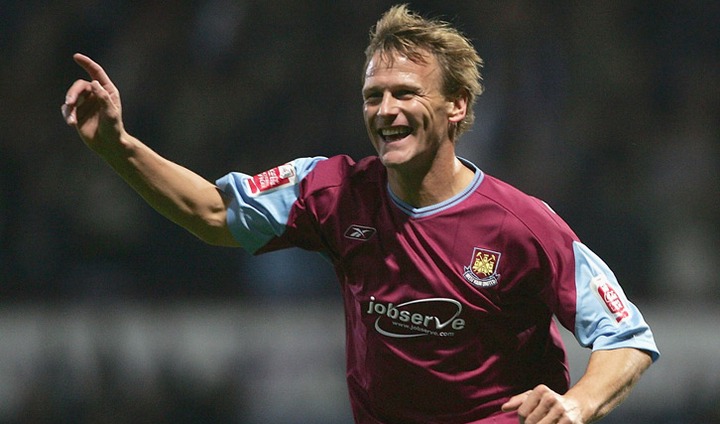 The former Manchester United striker debuted in the old Third Division in 194 and continued to play frequently until 2008 when he was 43 years old.

With a goal against Manchester City at the age of 40 years and 268 days, he surpassed the record for the oldest outfield player to score in the Premier League. 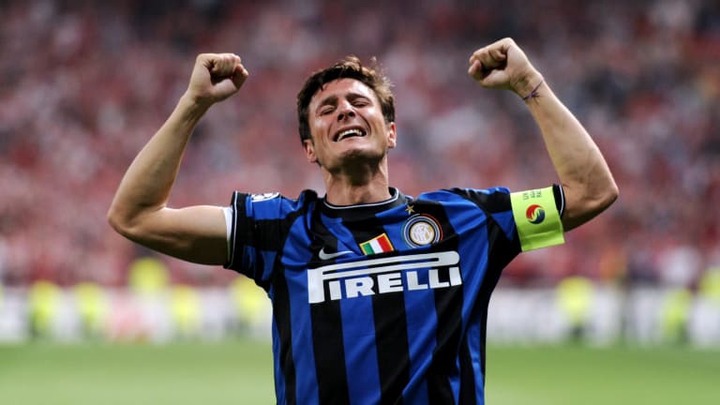 After leaving Banfield in his native Argentina in 1995, the 143-cap Argentina defender made 858 appearances for the club.

Inter won five league titles, eight domestic cups, and the Champions League in 2010 during Zanetti's 19-year tenure with the club.

Inter Milan legend Javier Zanetti made 13 matches after turning 40 and is regarded as an Italian football legend. 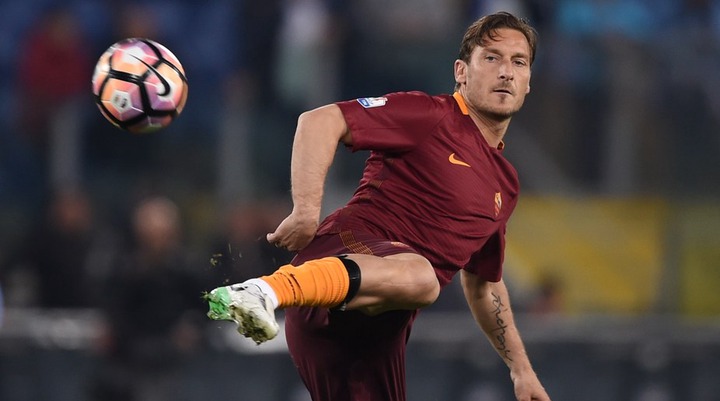 Former Italy forward may not have won as many championships as his old Serie A opponents, but he will be remembered as a Roma legend for the rest of his life.

Throughout his 25-year career, Francesco Totti scored 307 goals for the club, winning the league title only once, as well as four domestic cups and the World Cup with his Italy.

He retired the following summer after turning 40 at the start of the 2016/17 season.

Gianluigi Buffon, the Italian goalkeeper, is still going strong at the age of 43, having returned to Serie A with Juventus in 2019 after a season with Paris Saint-Germain. He is currently with the Italian club Parma. 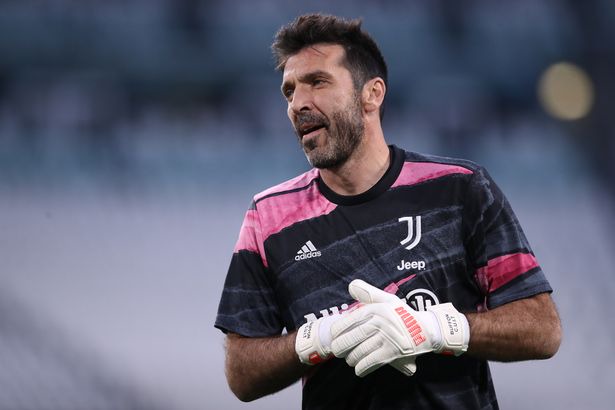 Between his 25 appearances for the club and his 25 with PSG, the goalkeeper has made a total of 683 games for the club, having signed from Parma in 2001.