Manchester United Next Five Matches This Month Across All Competitions

Manchester United is regarded as one of the best in England with 13 Premier league title under their belt. The Red Devils have not been in their best in the English Premier League after losing with 1:0 scoreline against Aston Villa last week. 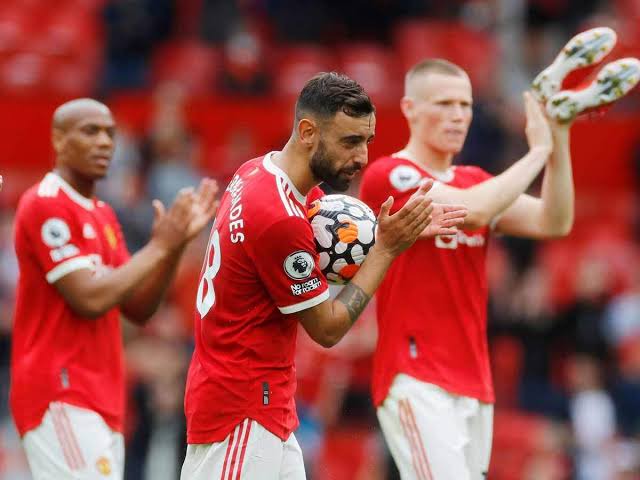 Manchester United head coach has been on pressure since his recent performance this season as he normally struggles to win a match despite playing with underdogs. The good question is, can Manchester United bounce back in all competitions to win their next five matches? 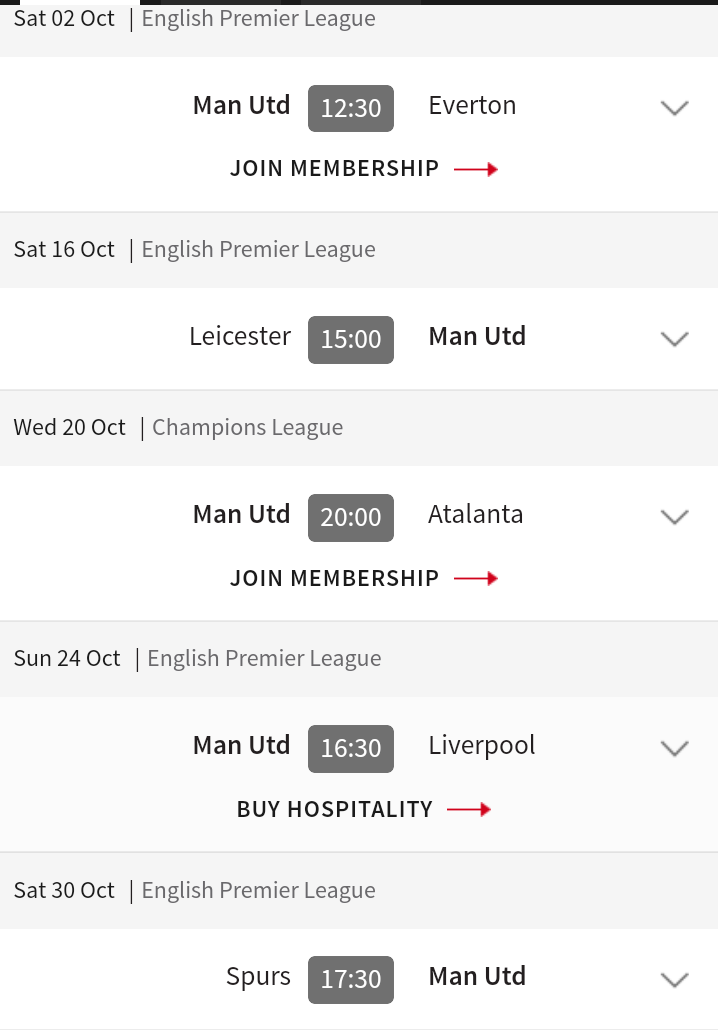 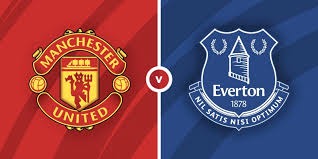 Manchester United will host Everton at Old Trafford in the 2nd of October 2021. Ole Gunnar will be hoping to kick off the month with a crucial win against their visitors. 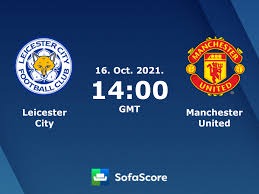 On the 16th of October, Manchester United will travel to the king power stadium to lock horns with Leicester city on an EPL match. 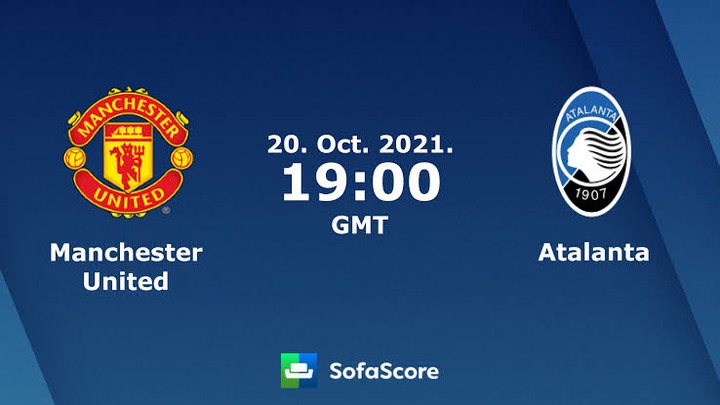 The Red Devils will continue their UCL campaign with a home match against Atalanta on the 20th of October 2021. This will be their three match in the UFEA Champions League this season. 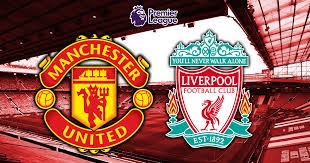 Another tough fixture will come up on the 24th of October 2021 when Manchester United will host their Premier League side, Liverpool at old Trafford. 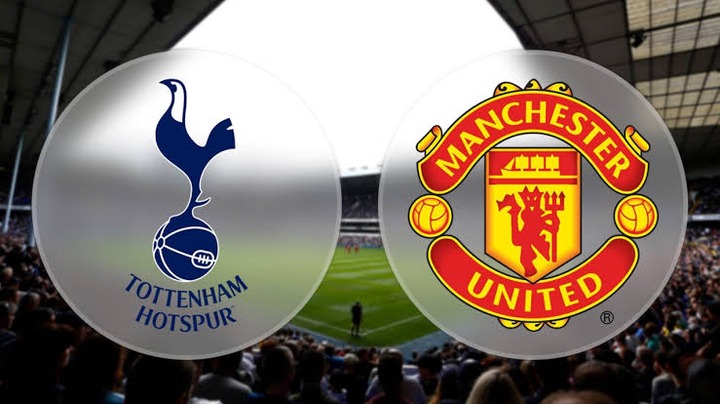 Manchester United last match in the month of October will be against Spurs as the will be traveling to the white Hart Lane to face Tottenham on the 30th of October 2021.

The big question is how many matches can the Red Devils win in the month of October? Use the comment section to share your opinions.