Opinion: Reasons Why Zinedine Zidane Is The Best To Replace Ole And Not Antonio Conte.

By Interestinggist (self media writer) | 16 days ago

Manchester United's manager, Ole Gunnar Solskjaer has been under pressure recently as the team has not been able to be consistent despite the squad depth of the team. This has led to the fact that many Manchester United's fans and some sport pundits are calling for the sack of the manager. 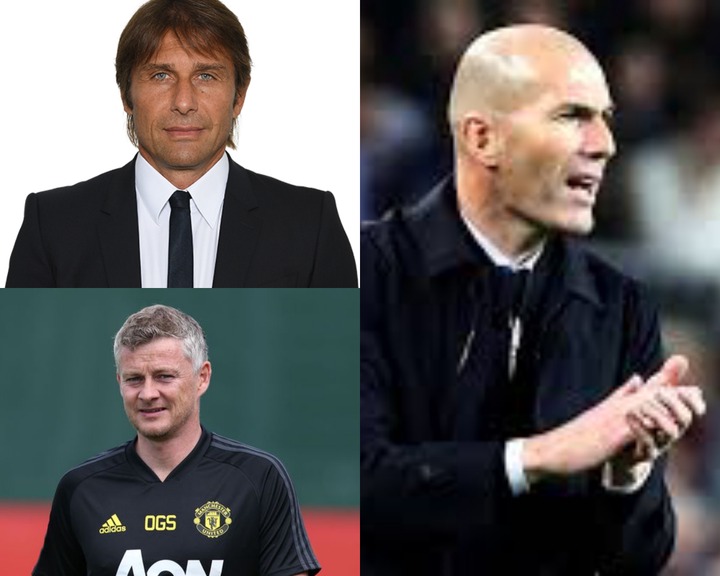 Two of the most favorite to replace Ole Gunnar Solskjaer at Manchester United are former Inter Milan manger, Antonio Conte and the former Real Madrid manager, Zinedine Zidane. The two mangers are high-profile mangers who had made names for themselves in the world of sport.

1. Zinedine Zidane is a manager who knows how to win trophies; he is presently the only manager to win the Champions League three consecutive times. Having such dominance in the Champions League, he is more likely to win it for Manchester United more than any other manager. Across his two spells at Real Madrid has won 11 trophies for the Spanish giant. Zidane won 3 Champions League titles, 2 Club World Cups, 2 LALIGA titles, 2 European Super Cups and 2 Spanish Super Cups. He had this Achievements in just 209 matches as the club's head coach. 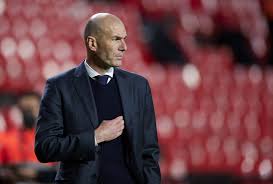 Leave your thoughts on this article in the comments' section.