How this summer transfer window will affect Chelsea Youngsters.

As you all know, Chelsea have had a great run in the transfer window after their two years transfer ban was lifted , and since January they've had a lot of players linked to them.

Many players of high caliber had linkages with Chelsea during the January transfer window,Players like, Edison cavani, Drie Mertens, Andres Gomes and lot more, but not of this transfer came through.

However Chelsea shocked the football world by securing the transfer of world class players, ziyech and Timo Werner and are still in talks with Bayern Leverkusen to sign their prolific midfielder Kai Havertz which will be a very beautiful signature for the club. But, there seems to be some background problems for the club, as players are coming in and this sort of problem is one that'll affect the youngsters in the team, the likes of Hudson odoi, Mason mount, Tammy Abraham, Christian Pulisic and Billy Gilmour.

One might be wondering how this summer transfer will affect those players mentioned above, it's no far answer, it's known that all those young talents have proven themselves and have shown the football world what they are capable of, they played to help their team sit in the top four and have helped reach the FA cup semi finals and stocked their feet in the Uefa champions league round of sixteen. But the problem which will affect most of these players is what will be their fate next season and how will they have the opportunity to feature in their manager's team with new world class signings. 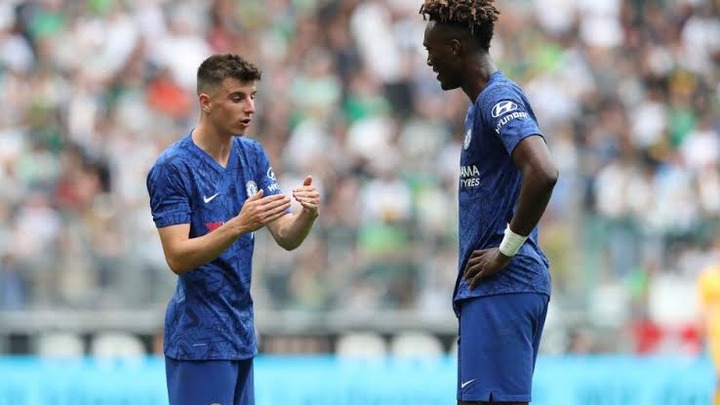 With the above reasons many youngsters in the team might eventually get their career ruined or halted, because they won't have the chance to play and has a result get their confidence drowned.

With the look of things, hardly will many young players of the team get a strong feet in their game next season.

Also follow my page for more news,update and sport gist and news.