Opinion: Man United Players Deserves To Be Blamed For The Humiliating Loss To Watford & Not Ole.

By Dblack_Official (self media writer) | 13 days ago

Manchester United suffered yet another humiliating defeat in the premier league, as they were outclassed by Claudio Ranieri's Watford at Vicarage road, courtesy of a 4-1 score line. 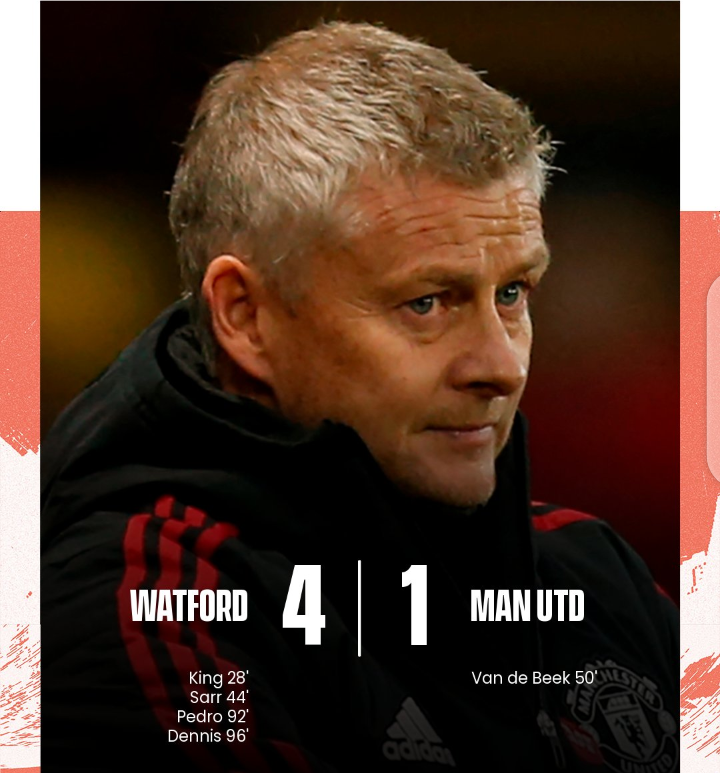 The defeat comes as yet another disappointing performance from the red devils this season, as their poor run of forms continues to linger. 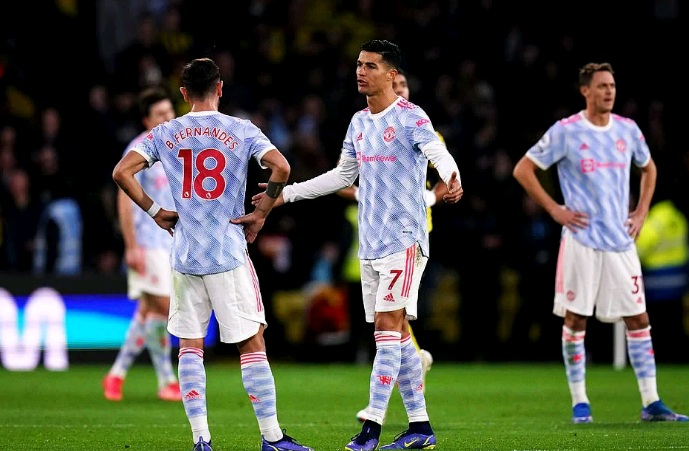 Man United were clearly outclassed in virtually every position today against 16th placed Watford, which raises much concern about the club's chances of challenging for the league title this season. 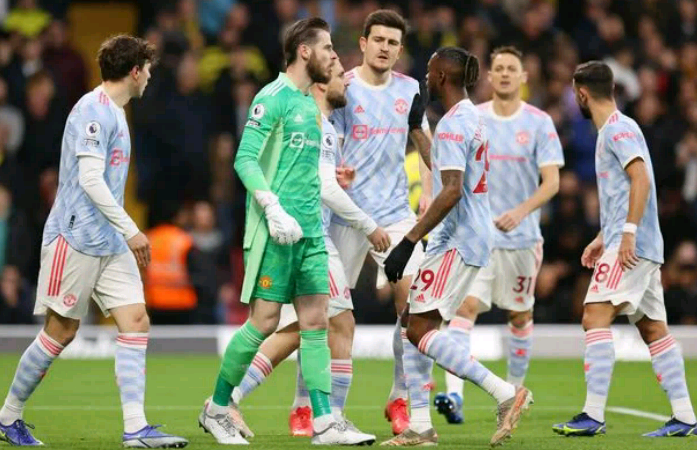 A cross section of fans have urged Man United to path ways with club coach Ole Gunnar Solskjaer, due to the red devils poor form this season. I feel that blaming the Manchester United's manager for their heavy loss today will be somewhat harsh and unfair, as the players didn't actually come to the party to play for the pride of the club. 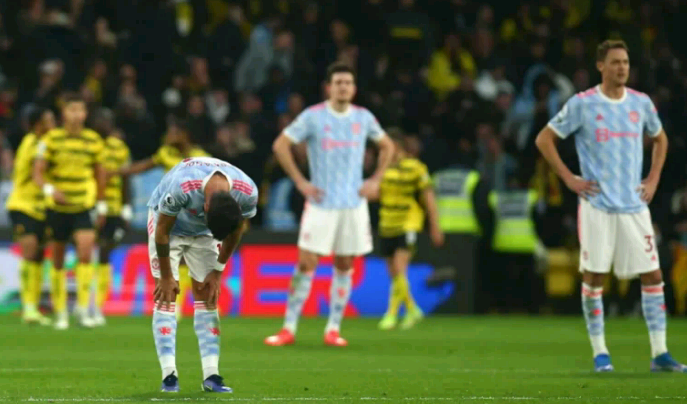 I will thus be stating reasons as to why i feel that Man United players deserve the blame and not Ole Gunnar Solskjaer. 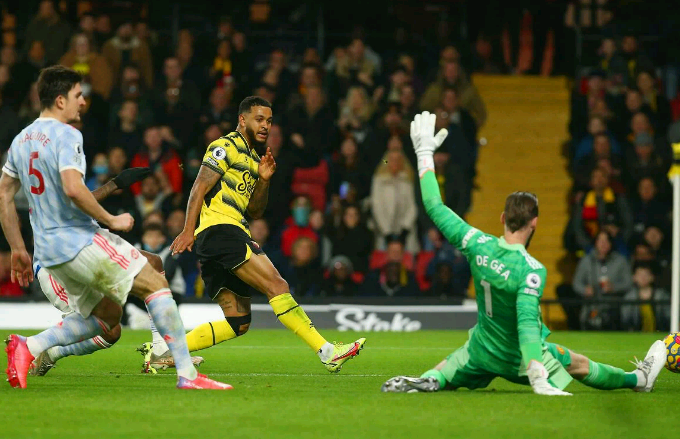 Despite that the fact that Ole Gunnar Solskjaer is the coach and dishes out instructions before and during the game, there is a limit to which he can have his instructions been carried out on the field, as he can't do everything by himself. 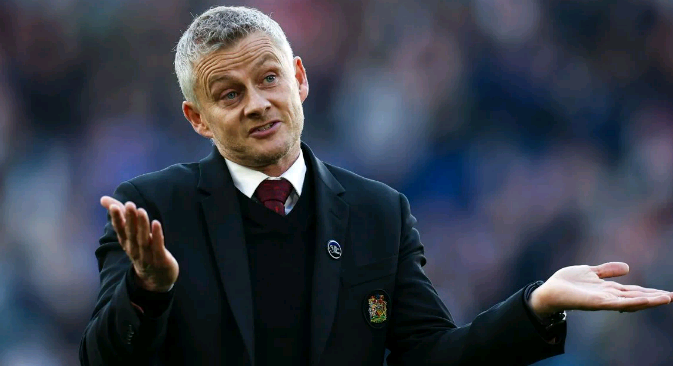 Man United players overall performance today was very poor, as they clearly looked like a team that didn't play to the instructions of their manager. 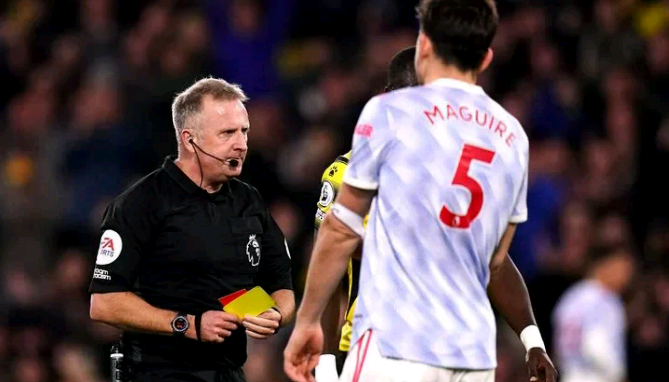 The players were giving the ball away too easily, lacked the zeal to mark their opponents and also to recover lose balls. They were completely outplayed by Watford and judging by such poor performance, United deserved to have been beaten and it has nothing to do with Ole Gunnar Solskjaer.

Lack of faith in their manager

Man United players seems not to be willing to give their all for Ole Gunnar Solskjaer at the moment, and it was evident in their defeat to Watford today. 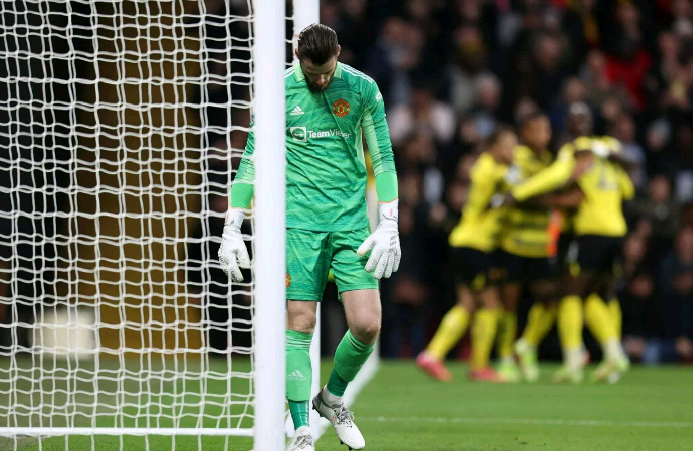 It could probably be as a result of lack of faith in Ole Gunnar Solskjaer, but they just didn't look like a team that wanted to give their all in terms of grinding out a result against their opponents today. 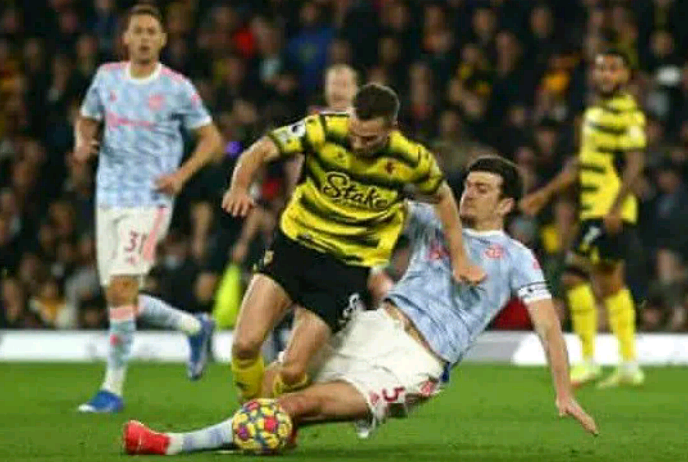 In conclusion, any team that plays the way Manchester United played today deserves to be trashed regardless of who is in charge of the team, and thus makes Man United players responsible for the 4-1 loss to Watford and not their under fire manager. 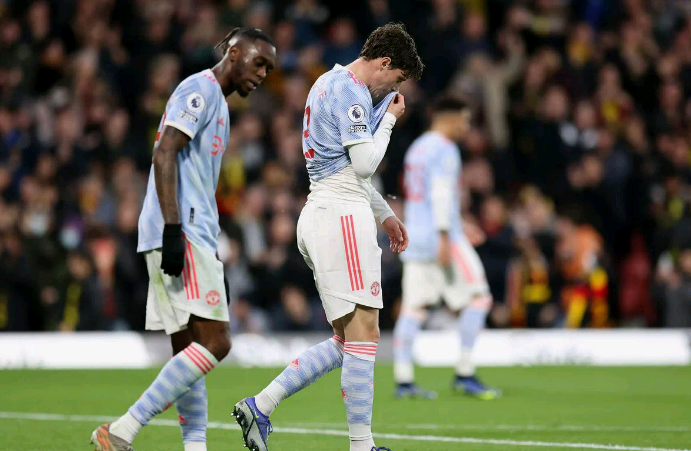 What do you make of Man United's defeat to Watford today?