Manchester United will be hoping to build a more formidable team after the team failed to impress in their recent matches. This will not be an easy task for the team but they can do it with the help of new signings.

Not all new signings can make instant impact at Manchester United, but some players are capable of rejuvenating the team. Here are four players who can rejuvenate Manchester United if they are signed into the club. 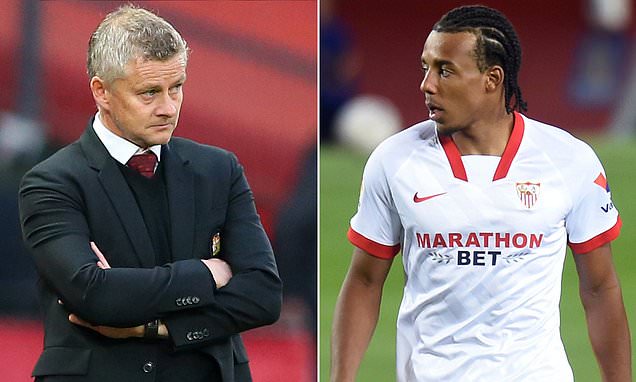 1 - Jules Kounde: It is now very clear that the defense line of Manchester United needs to be revamped, most of the defenders at the club right now are not performing very well for the. So a new defender like Jules Kounde should be signed to the team.

The French defender has been performing very well for seviilla football club and he is capable of stopping many premier league stars from scoring against the red devils. He has been has pairing with Raphael Varane to form a formidable defense line in the France national team, so he can also do same at Manchester United. 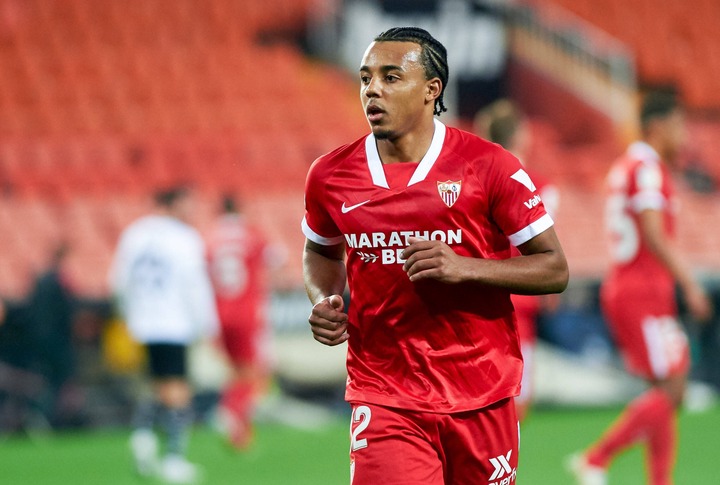 2 - Jude Bellingham: The young English midfielder has been very impressive for Borrusia Dortmund football club this season, and he was also a very good player for the German team last season. He is one player who can solve the defensive midfield problem at Manchester United.

He is a good defensive midfielder who has the ability to defend, he is good in recovering the ball and he has a very good pass accuracy. He is also a very creative player.

3 - Dominic Calvert-Lewin: One sector that Manchester United should reinforce is the attack, they should sign a prolific goal scorer like the Everton striker who can score many goals for the team in a single season. 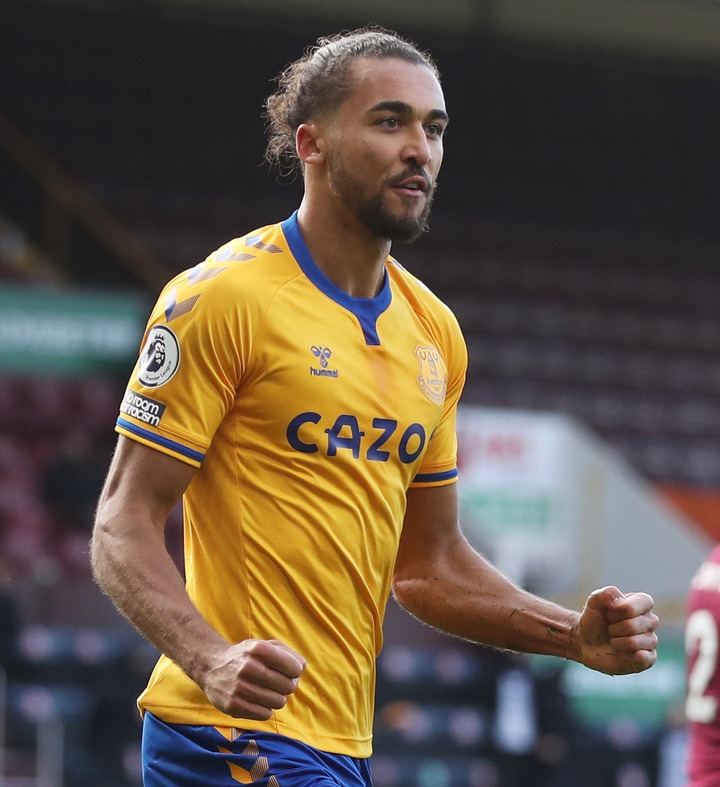 4 - James Maddison: The Leicester city midfielder has been a very creative player for Leicester city football club and one thing about him is that he has been very consistent for the team. He has been more consistent than the likes of Paul Pogba and Bruno Fernandes, he will definitely bring more creativity to the team of he is signed. 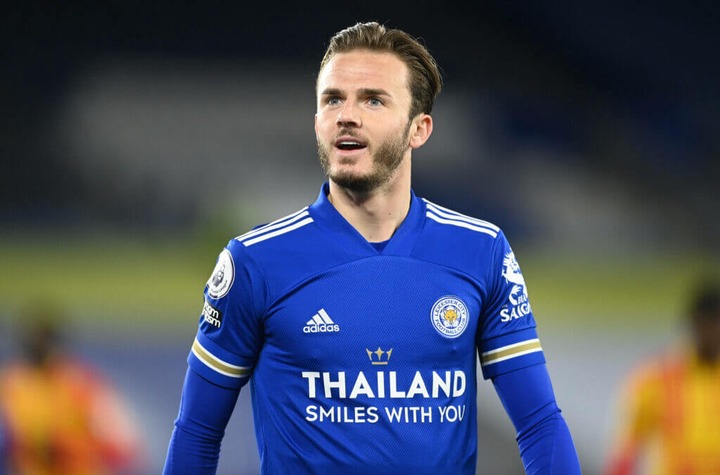 In your own opinion, do you think new signings are needed at Manchester United? Or do you think that Ole Gunnar Solskjaer is the only problem? Share your thoughts with us, thanks.