By ManuelCIA (self media writer) | 21 days ago

Luis Suárez aimed a slight dig at Barcelona boss Ronald Koeman after finding the back of the net against his old club at the Wanda Metropolitano. 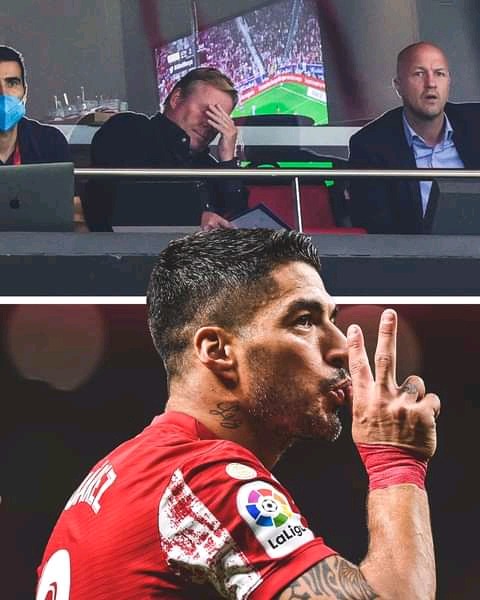 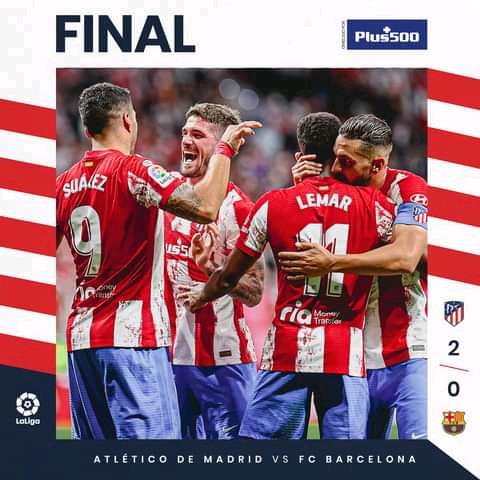 Atletico Madrid hosted Barça tonight for the match number 8 in La Liga following their midweek outings in the Champions League.

With Ronald Koeman still serving his 2-games ban, his assistant had to take charge at the touchline for the second league game running.

The Blaugranas started brightly with some slick passing movements, but were largely undone most times by Atletico's quick counterattacks through which they conceded the two goals.

Joao Felix and Suárez both combined for the first goal of the game, with the latter slotting a lovely pass into the path of Thomas Lemar who latched a first time shot into the far corner to give Atletico the lead. 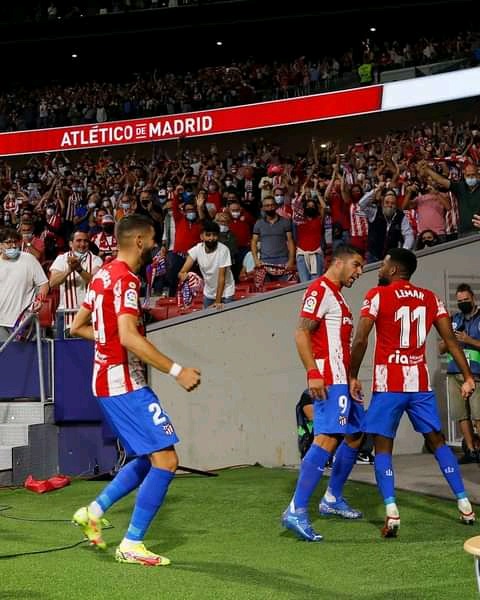 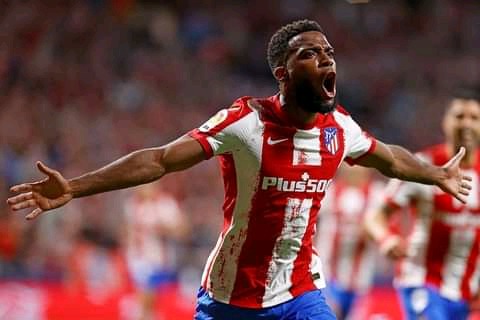 Few minutes later, Suárez missed a glorious opportunity to double the lead when he shot wide in a one-on-one situation.

Well, the Uruguay international made amends for his mistake moments later by netting the second goal before making a gesture which is probably aimed at Ronald Koeman. 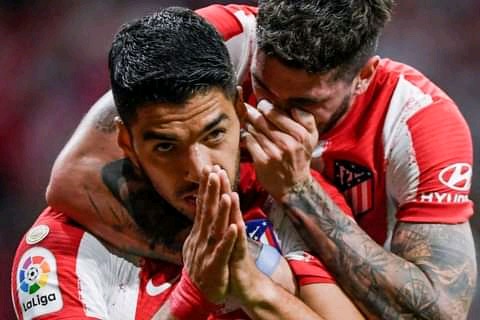 After giving Atletico a 2-nil lead, Suárez held up his hands and didn't celebrate out of respect to Barça. 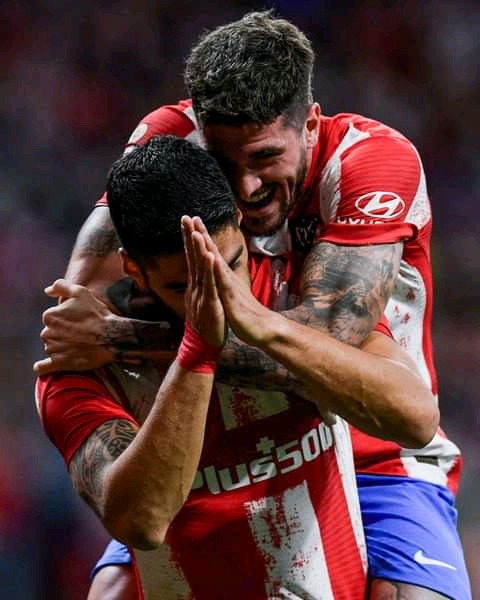 Suárez made a phonecall signal which he later revealed was done in order to let people know that he still uses the same phone. 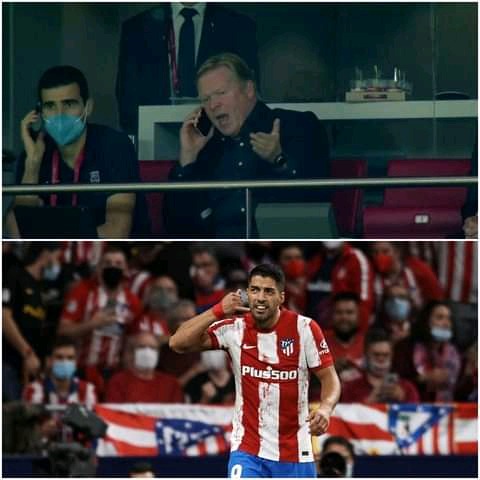 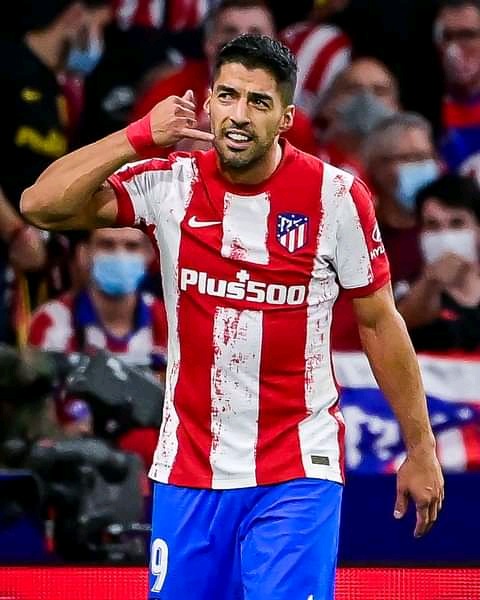 Remember that in September 2020, Koeman called Suárez over the phone and told him that he's not in his plans at Barcelona which really hurt the player.

Well, one year later, Suárez is the one having the last laugh. 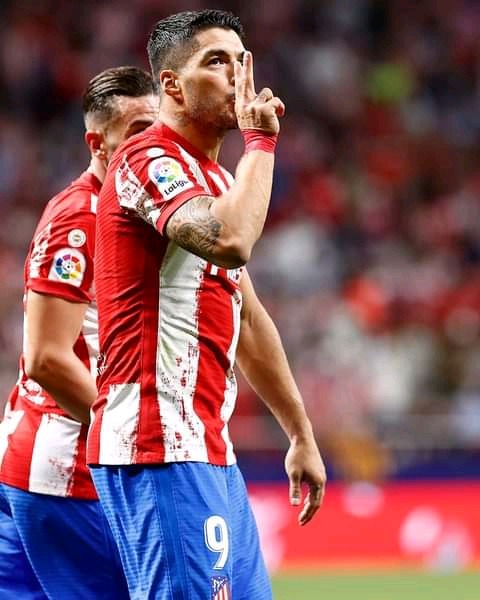 Would we call this Karma or not?