Liverpool manager Jurgen Klopp has sent a warning to fans over two of his stars ahead of the remaining fixtures of the season. 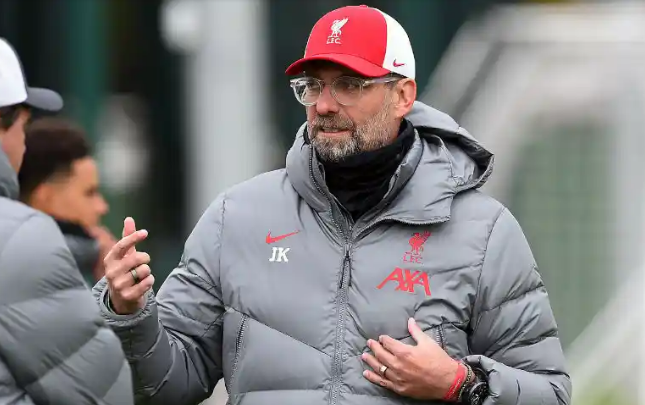 Jurgen Klopp is known to be a coach that demands that his players give their 101% in every game they play. He is known for feeding players with passion and enthusiasm.

However, the former Borussia Dortmund coach has warned the fans over the defensive pairing of Fabinho and Joe Gomez, as they both step in for the absence of Van Dijk and Matip.

The injury of Virgil Van Dijk forced Jurgen Klopp to field an unfamiliar defence in their 1-0 win over Netherlands Eredivisie champions Ajax at Amsterdam.

Liverpool manager Jurgen Klopp believes his new defensive centre-back pairing of Fabinho and Joe Gomez is still untested and has plenty to learn, but acknowledged they had a good performance against the Dutch team.

A Nicolas Tagliafico 35th-minute own goal was enough to hand Liverpool their first champions league goal of the new season.

Brazilian midfielder Fabinho impressed in his stand in position as Van Dijk replacement and was very crucial in helping Liverpool retain their win when he cleared Dusan Tadic lob off the goal-line.

However, Jurgen Klopp has warned the fans not to expect much from the new defensive pairing because they are still untested and very raw.

"This combination had not played together so they need to get used to each other, the verbal commands, what you need to say to the midfield, therefore much should not be expected from them.

"Fabinho can play the position, he likes playing it actually. If I asked him to play right-back I don't think he would enjoy it as much.