How Arsenal Can Still Qualify For Europe Next Season

By DynamicExcellence (self meida writer) | 1 months

Life has moved on since then, but with faces getting brighter yesterday again after Arsenal defeated Chelsea, completely an home and away win over their bitter rivals for the first time since 2002/2003 season, it may just be that the hope for the European football, with at least making the Europa League isn't off completely just yet. Taking a look at what the English Premier League table looked yesterday after the win for Arsenal yesterday below: 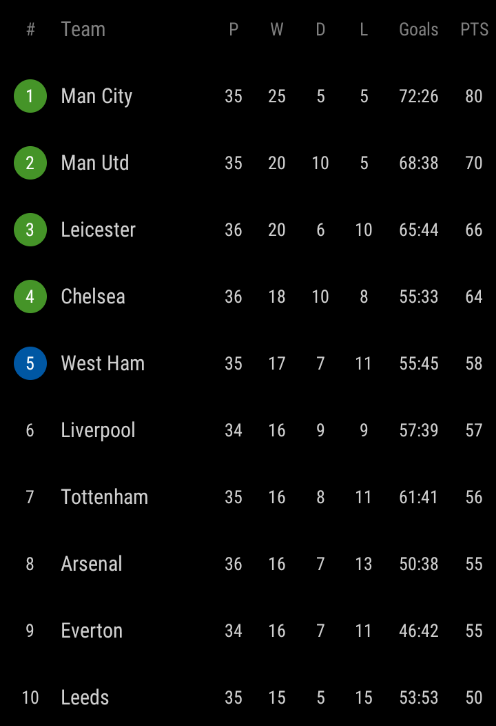 It's interesting to note that a seventh placed finish could be enough for Arsenal to play in the Europa League next season, and actually, looking at the possibilities stated below, Arsenal can still qualify for the Europa League, analyzed briefly below.

Arsenal basically have to compete with Everton and Tottenham for the seventh position on the table.

Looking at it, Arsenal have two fixtures left, two "easy" games against Brighton and Crystal Palace, games they should be winning.

Winning both games, Arsenal will finish with 61 points.

Everton are also currently on 55 points, looking at their fixtures below:

With tough games against Aston Villa and Wolves, Everton can be predicted to lose one of them, and of course, will likely lose to Manchester City on the last matchday. Arsenal have a superior goal difference and hence, even though they'll be tied on 61 points if Everton win just two of the above, Arsenal will finish above Everton nonetheless.

Also, considering Tottenham's run in. Tottenham are currently on 56 points but with basically three tough games.

With the form Tottenham are in, it won't be a bit surprising if they fail to win any of these three games left for them. 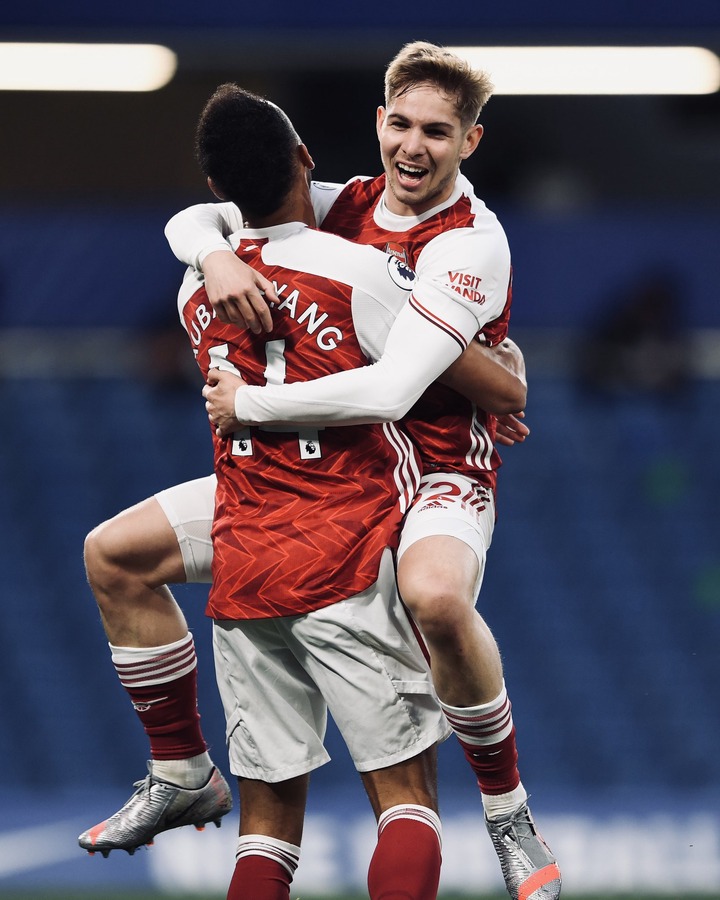 Hence, European football hopes mayn't be over for Arsenal. Maybe, just maybe, they can still qualify for Europe.

What do you think? Do you see them qualifying?

At 36, Ronaldo Still Sprints Like He's Running Away From Poverty - Wale Adetona Reacts To The Footballer's Pace.

Euro 2020: Own Goals That Decided The Outcome Of Matches