Jadon Sancho Is Not The Only Player That Has Played For The Both Sides Of Manchester, Meet Other 4.

By O.Afuw (self media writer) | 5 months ago

Manchester United and Manchester United are two different big team in English Premier League. They both rule the City of Manchester in England as they were both known by the football fans. It's not very common that a player will leave any of these team and go to another but it has happened four times in the past. Jadon Sancho Is just the latest player to play for both sides of Manchester. 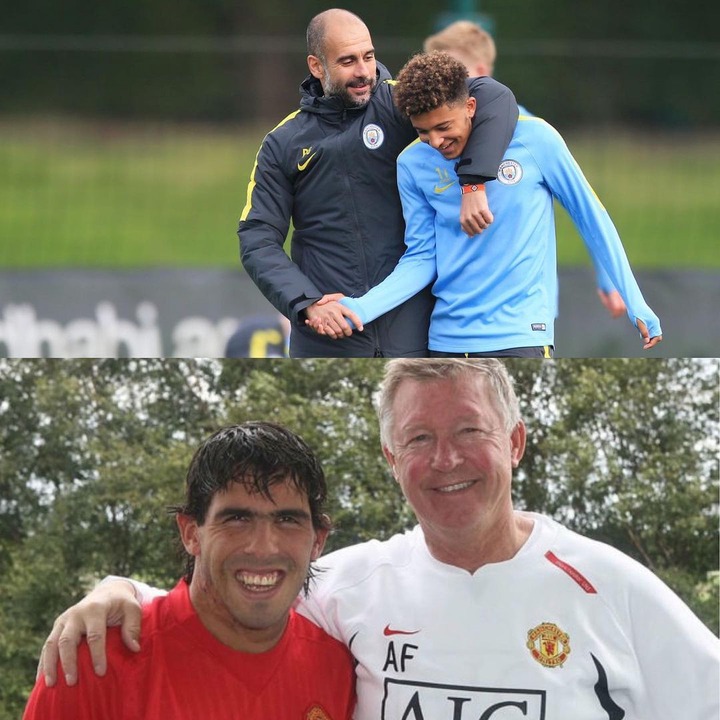 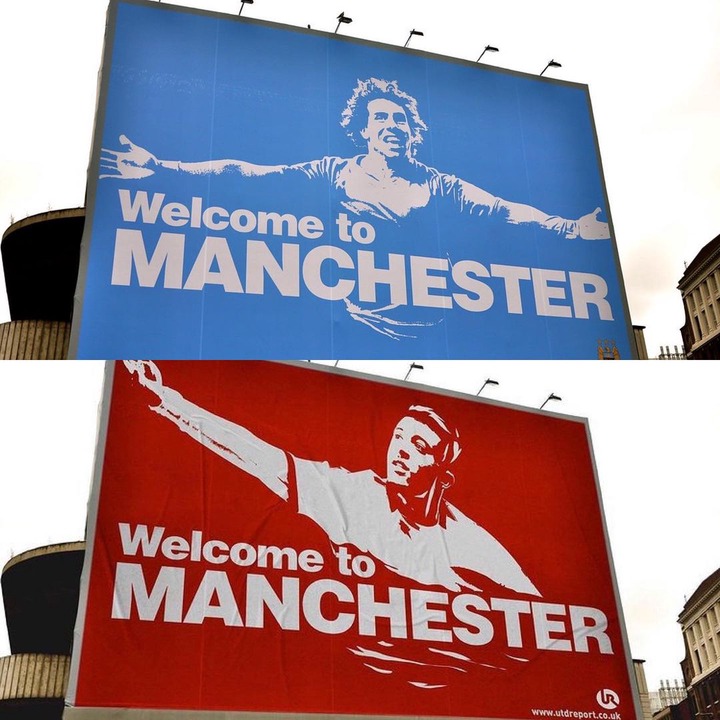 1. Carlos Tevez is one of the big name in Premier League history who has played in the blue and Red jersey of Manchester. 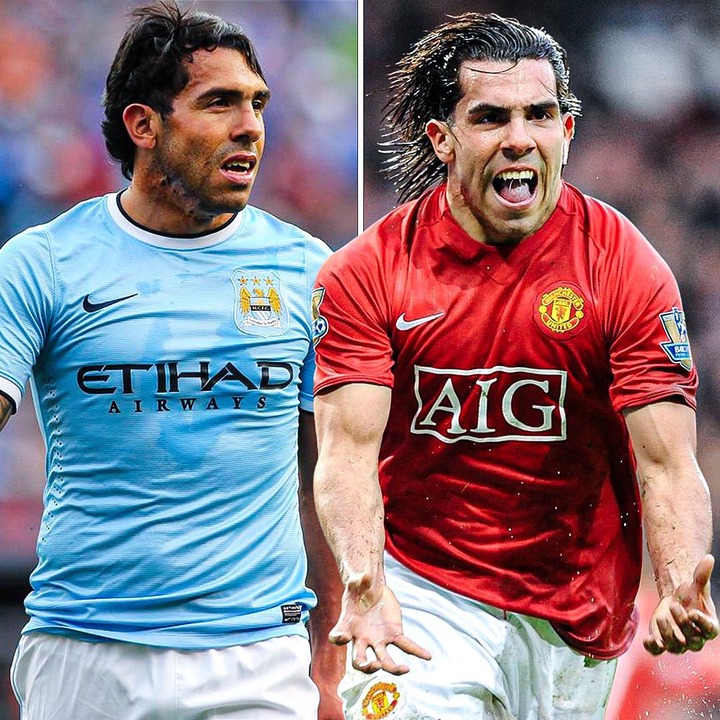 2. Peter Schmeichel: The Sensational Danish Goalkeeper who is the father of Current Leicester City. It's unknown to many that he has played with Manchester United and Manchester City. 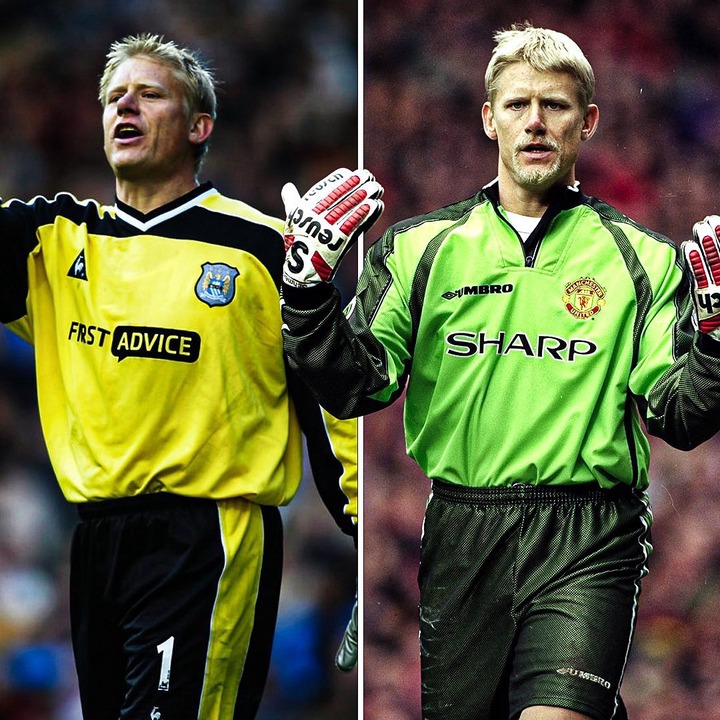 3. Andy Cole: Englishman who is famously Known for his Goalscoring Performance in English Premier League has also been captured wearing both Jersey of Manchester as a player. 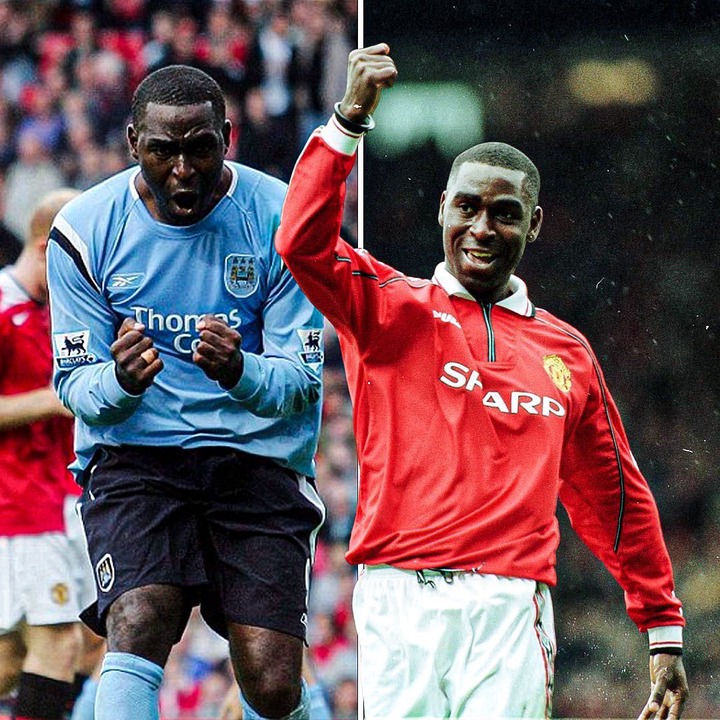 4. Owen Hergreaves: He is the last Retired player to have featured in English Premier League after he played with Manchester United and Manchester City. 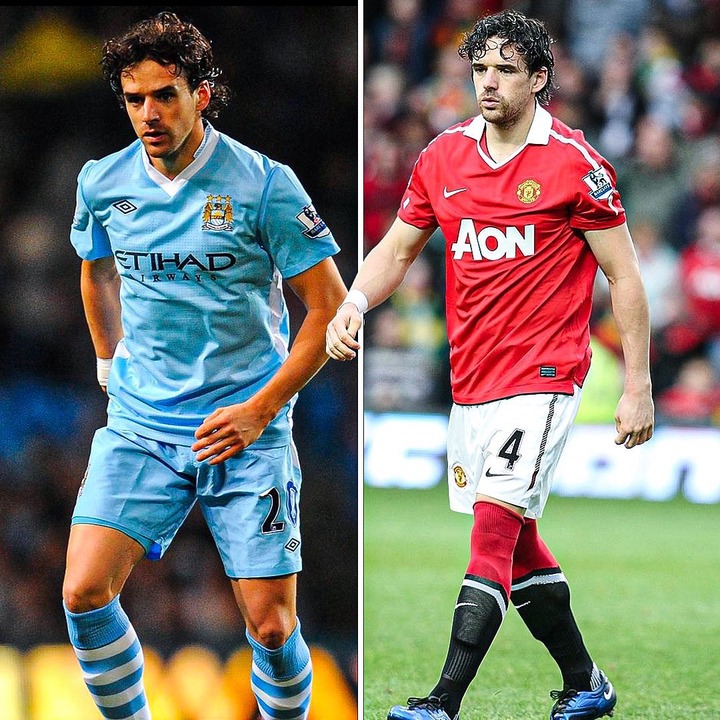 5. Jadon Sancho: He is the latest Youngster to play for Manchester United after his signature from Borrussia Dortmund. He will make his official debut by August. 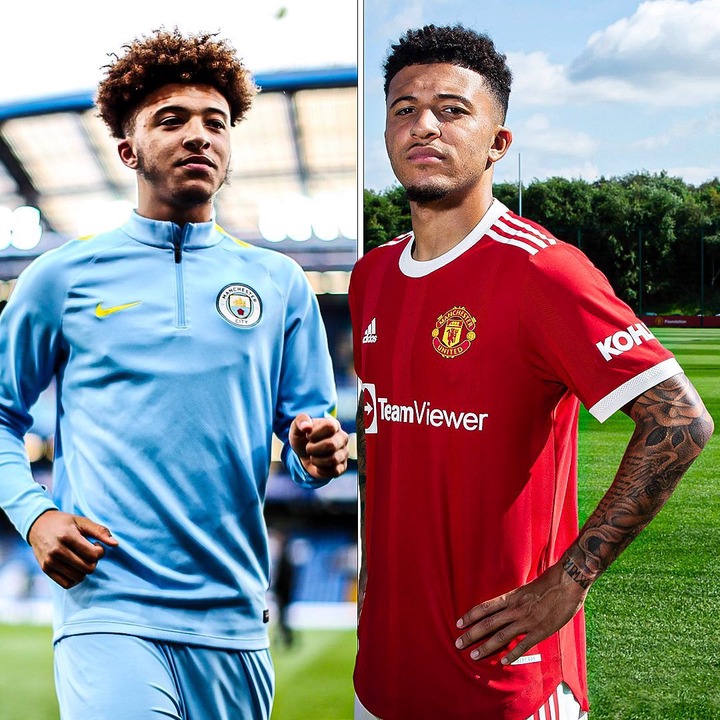