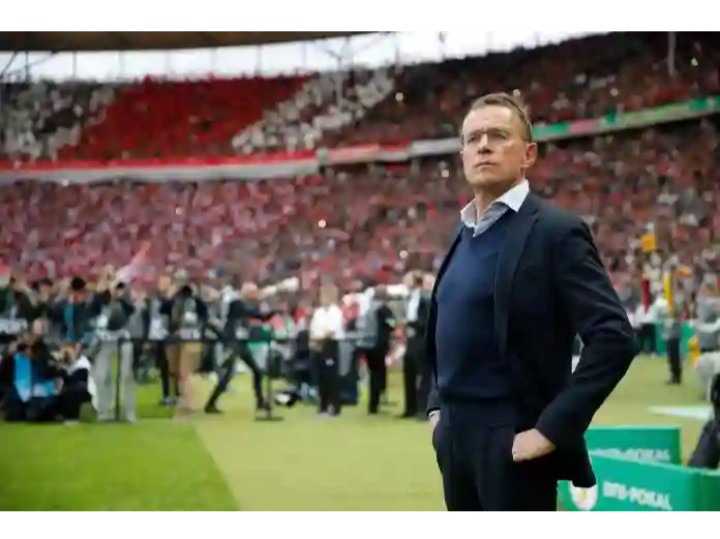 Among the many names linked with the position of head coach at Chelsea was that of former RB Leipzig manager Ralf Rangnick. The job has since been taken up by Thomas Tuchel, who formerly managed PSG and has been doing a flawless job at Stamford Bridge so far.

However, Rangnick, who currently works as the head of sport and development at the Red Bull Arena, has confirmed that he turned down the chance to coach Chelsea in the Premier League. Since being replaced by Julian Nagelsmann in 2019, he has been out of management who has since done a tremendous job with the team. 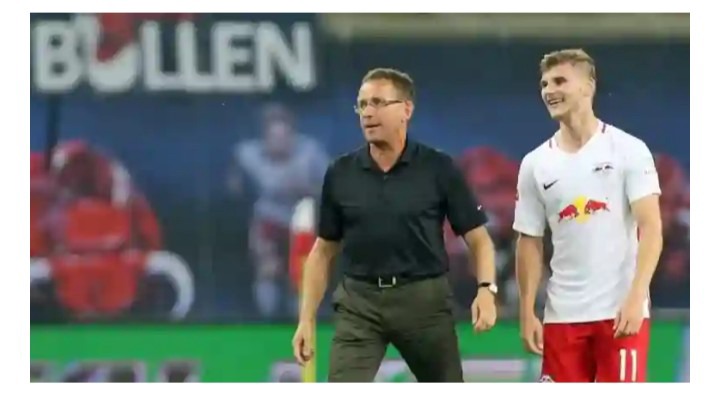 Here is what Rangnick had to say regarding the issue:

“I said: “I would like to come and work with you, but I can’t do it for four months. I’m not an interim coach”,” Rangnick told The Times. “To the media and players you would be the ‘four-month manager’, a lame duck, from day one.”

“Thomas became a coach through me. He was my player at Ulm and had to finish his career because of knee problems. I gave him a job as our Under-15 coach. He didn’t even intend being a coach, he was working at a bar in Stuttgart. 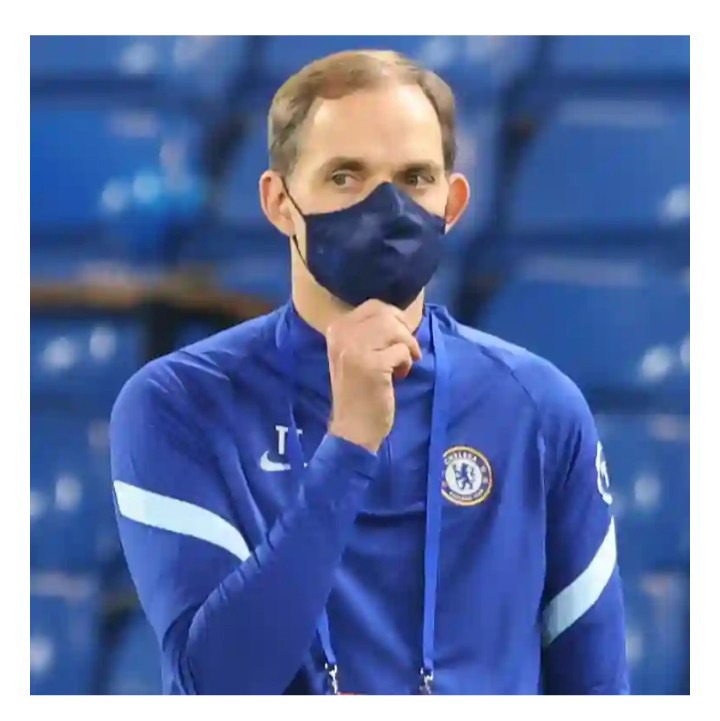 “If you watch Chelsea now, you see a mutual plan for when they have the ball, or the other team has the ball. Thomas is tactically on a very sophisticated level. Zsolt Low [Tuchel’s No.2] was my player and assistant coach at Leipzig and played a vital role in his staff, and you can see from the way he interacts with players Thomas also has great leadership skills.

“Appointing him was a top solution. I can only congratulate Thomas and Chelsea for the choice.”