Opinion: Why Solskjaer Will Put His Team In Serious Trouble With His Plan To Bench Ronaldo In Some Matches 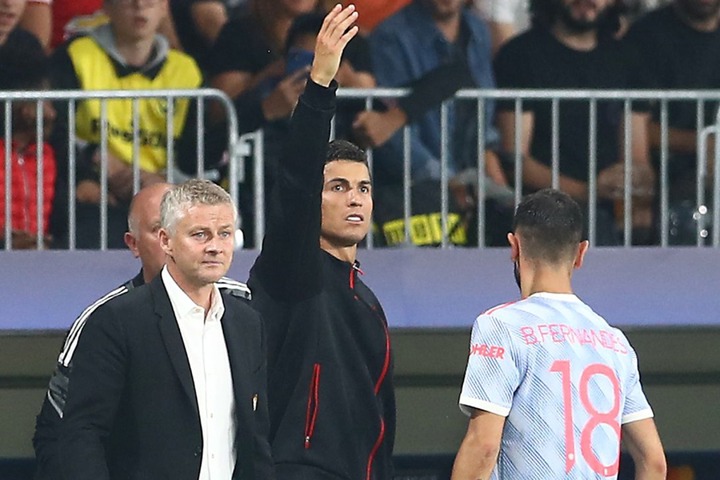 Solskjaer's statement means that Ronaldo will not play all the matches for Manchester United and Cavani will not play for some time because of injuries. What this means is that anytime Solskjaer does not play Ronaldo, his only natural replacement for Ronaldo will be Anthony Martial. 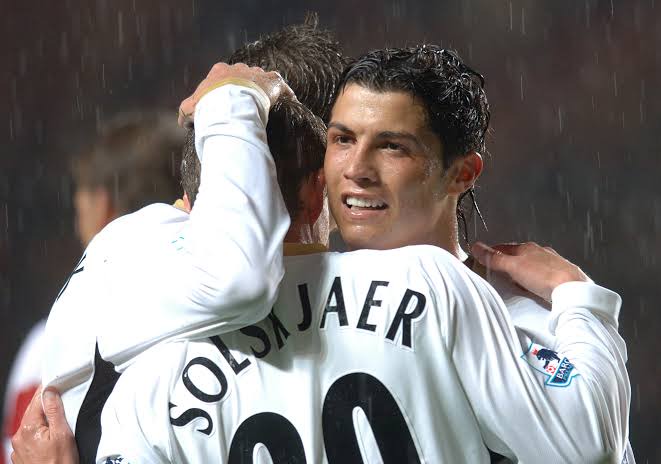 Cavani is getting old and he does not have the perfect body condition of Cristiano Ronaldo. Cavani will most likely experience some injuries in the current 2021/22 season and Solskjaer is not ready to constantly use Ronaldo in every match. What this means is that Martial will get plenty of opportunities at Manchester United this season. 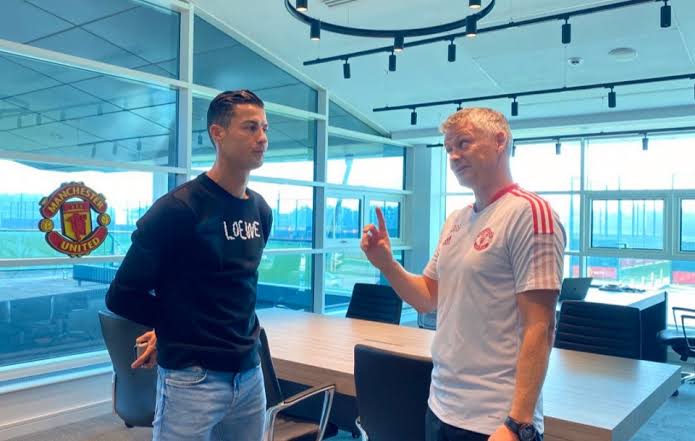 Considering the body language of Martial and his lack of seriousness during football matches, Manchester United will likely suffer more losses if Ronaldo does not play every match as Solskjaer has suggested. Solskjaer is trying to be a good manager and he feels that it is not healthy to ask Ronaldo to play every match. 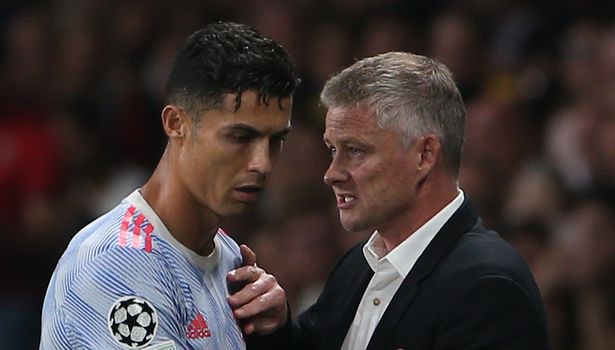 Despite Solskjaer's good intentions, his decision to rest Ronaldo in some matches might end up being the downfall of Manchester United in this campaign. For people who might not understand how benching Ronaldo in some matches, we will look at some scenarios where Solskjaer might be tempted to bench Ronaldo and how it could affect Manchester United.

Manchester United is one of the favorites to win the Champions League and the English Premier League title. Manchester United will face Aston Villa on Saturday and will face Villarreal on Wednesday, 29 September. If Solskjaer decides to bench Ronaldo during the Aston Villa match so that he will be fit to face Villarreal on Wednesday, Martial will be the player to replace Ronaldo in the squad because Cavani is injured. 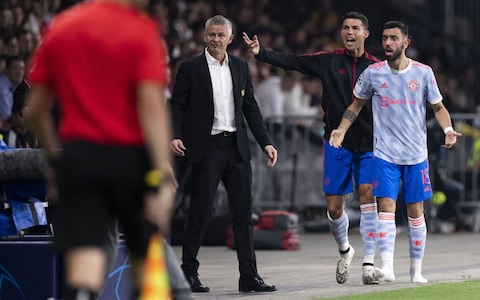 If Ronaldo does not play against Aston Villa and Martial plays in his stead, Aston Villa will fancy their chances of getting all 3 points in the match because Manchester United's attack won't be sharp enough. This same line of thought can be applied to other matches in which Solskjaer might be tempted to rest Ronaldo. 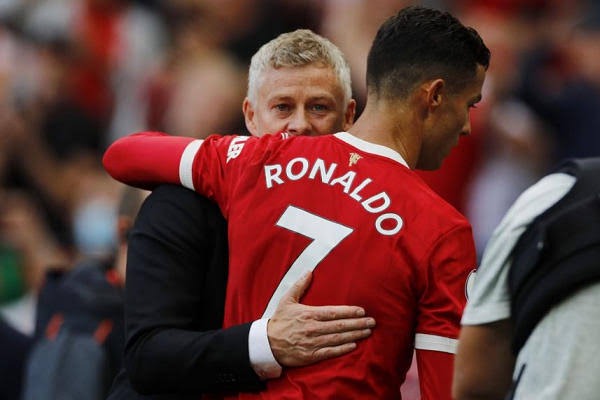 The point is that Solskjaer is trying to do a good thing by protecting Ronaldo, however, he failed to realize that he does not have the right players to prompt the idea of benching Ronaldo in some less important matches. Manchester United needs both Premier League and Champions League, and Solskjaer must find a way to make sure that Ronaldo plays all the matches unless Cavani is available to replace him.

Even Manchester United is playing Norwich and they have a Champions League match on Tuesday against Bayern Munich, Solskjaer should treat both matches as equal. He must do everything possible to win both matches and playing Ronaldo is one of the surest ways of making sure that all the available points are grabbed.