7 PLAYERS who couldn't play for their childhood clubs

Football is an exciting sport and in fact, the most famous sport in the whole world. We have all in one way or the other have that one favorite club we supports during our childhood. It can be influenced through our parent, our childhood friends or even in our schools then.

Like me, I have been supporting Chelsea since I was a small boy, that has been because I was surrounded then by friends who loves Chelsea as a team. You tends to support the club that winning and that love, I have been nurturing from those days.

It is also because of legends that were in the club then, like..... Drogba, Lampard and so on.

This same thing also exists among various players in various football leagues across the world. 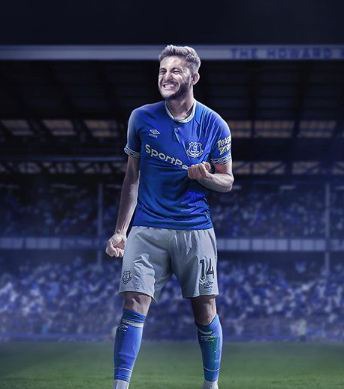 Lallana is an English professional football. He supports Everton during his childhood days. He once said, "When I was supporting them, Everton seems to be fighting against relegation, I seems to remember there were lots of tears". The above words by him seems to depict his high passion for his childhood team, Everton, but he ends up spending majority of his football career in Liverpool. He is part of the squad that won the current season Premier League with Liverpool. 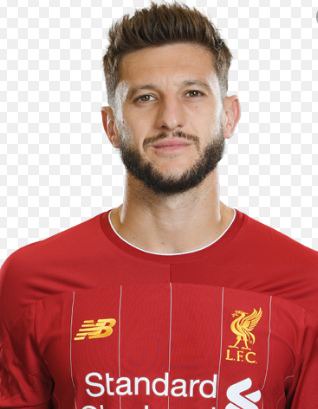 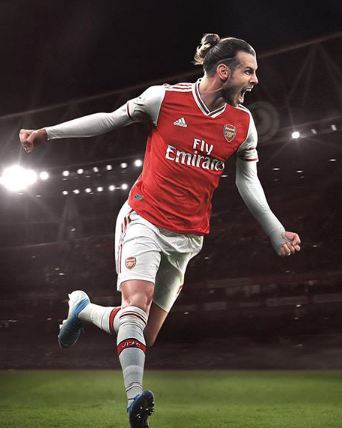 The Welsh international loves the English premier league team, Arsenal as a child. But ends up playing for Tottenham instead in the English league. He is currently in Real Madrid. 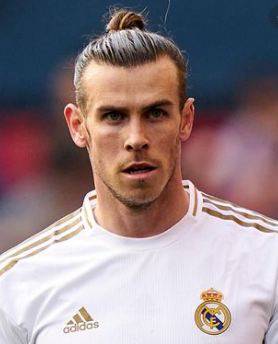 The English International supports Man United in his childhood days. When asked about his childhood team, he said, "I was Manchester United when growing up. 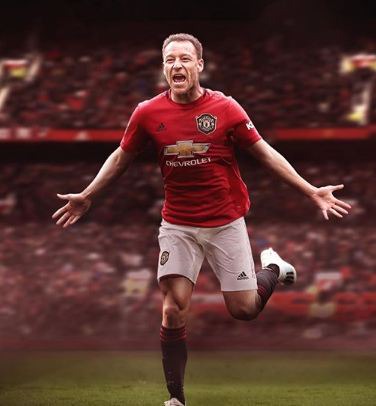 You know what it's like when you are a boy, you want to support a club that is winning everything". But the Chelsea legend spends most of his football career at Chelsea. 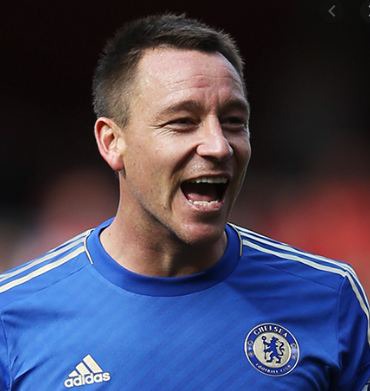 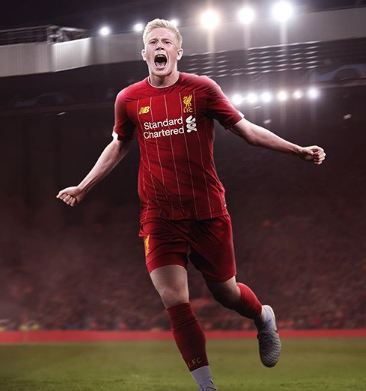 The Belgian international and Manchester City midfielder. He loves Liverpool as a child. "I was a Liverpool fan, my family that live in England are Liverpool, So I was too" 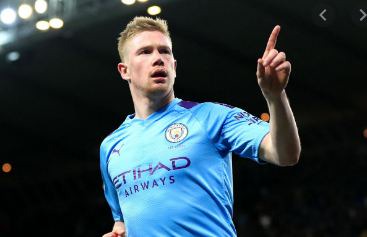 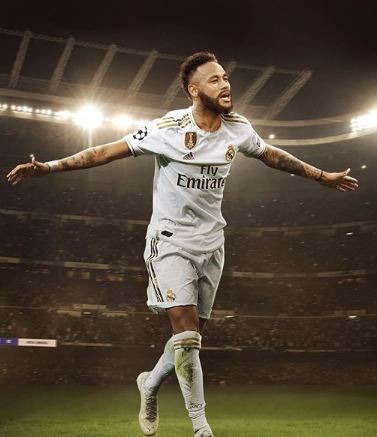 Neyman is a fan of the Spain Champion, Real Madrid during his childhood days. "They are the best team in the world", he once said that. He is currently in the French Ligue 1 playing for the all-time French champion, Paris Saint German. He is one of the best players in the world. 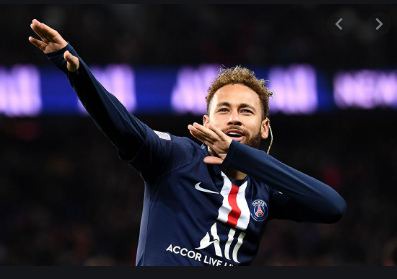 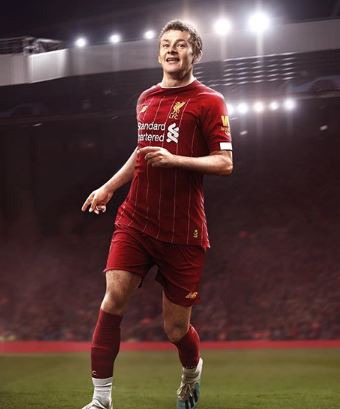 The Norwegian international loves Liverpool as a child. He once said, "When you back home and you tend to support team that winning, Liverpool were winning team in the 80s". 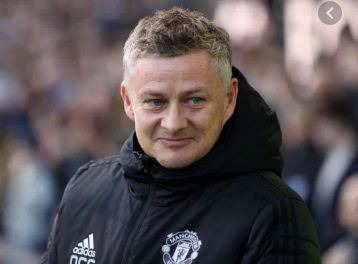 Ole Gunnar is a former Norwegian professional football manager and former player in the National team. He is currently the manager of English club Manchester United. As a player, he played as a forward and spent most of his career with Manchester United. 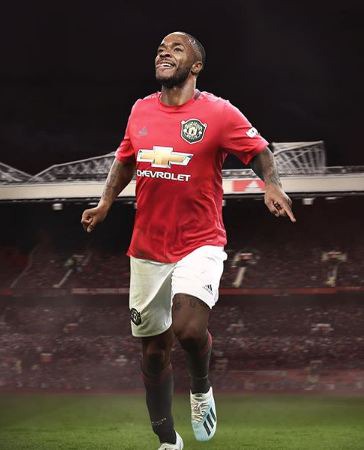 He is a Man United fan when he was a Child. He is currently one of the best players in the English Premier League club, Manchester City. 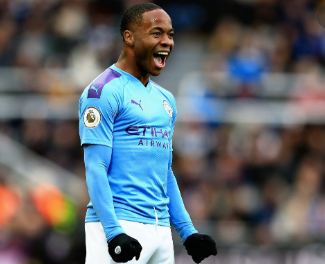 Now the question back to you, What's your favorite club when you are small and what club are you supporting now?