Olisema, Lingard, Iheanacho and others who scored for their clubs for the first time this season

By SportAlert | self meida writer
Published 29 days ago - 0 views

The business of scoring goals is a vital part of players value and necessity but sometimes some footballers find it difficult to score goals for their teams despite starting quite a good number of matches. Though some will argued that the business of scoring lies on the strikers and the wingers but I take exception to that argument. Ronald Koeman remains the highest scoring defender in history having massed 253 goals in his career. A defender!

SPORTALERT will be looking at players both home and abroad who recently scored for the first time for their respective clubs this season. 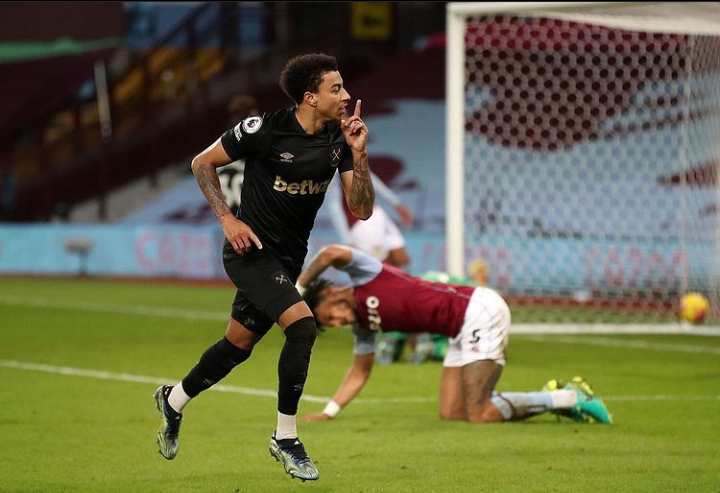 The winger joined WestHam on loan from Manchester United on January and it is amazing how he started life in London. On his debut the 28-year-old scored a brace against Fulham which was also his first and second goal for the club this season. 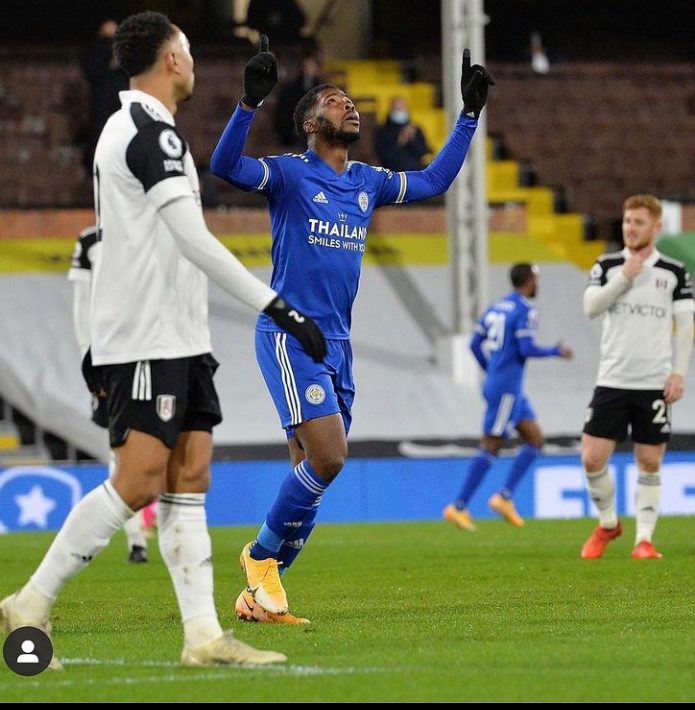 The Nigerian International was thrown in the starting line up against Fulham in midweek. He repaid the faith by scoring his first league goal for Leicester City this season by opening the scoring. 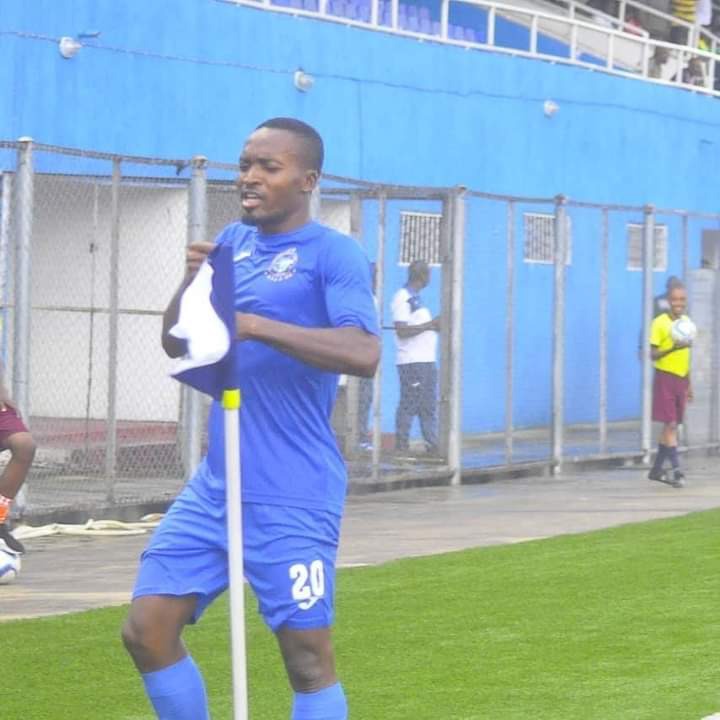 Arguably the best midfielder in the Nigerian Professional Football League with over 35 career assists in his kitty. Cyril Olisema scored from the spot to help his side defeat Nassarwa United 1:2 away from home to go top of the table in mid-week. He will be in action on Saturday when his side host Plateau United in a mouthwatering clash. The match will be shown live on NTA TV and NPFL TV. 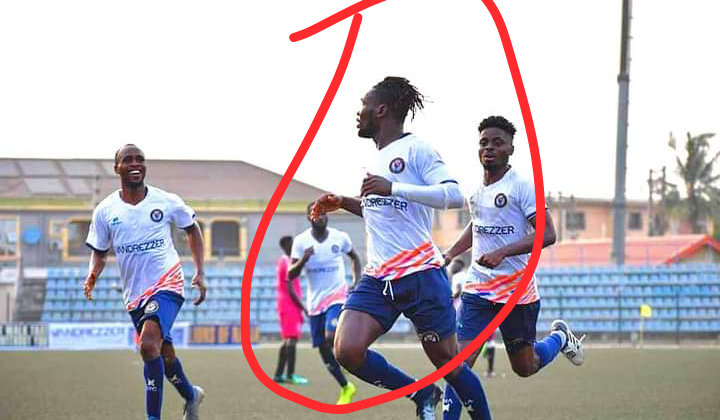 It was an emotional moment for the Akwa Ibom State born defensive midfielder as he scored his first ever goal for NNL side Vandrezzer in a friendly against Joy Comet. The Nigerian National League will kick off on 13th February and he hope to help his side secure promotion to the top flight.

If there is any other players you felt should have made the cut, do well to drop a comment on the comment section.

Content created and supplied by: SportAlert (via Opera News )

airtel tariff plan argungu fishing festival betking login dstv plans shatta
Opera News is a free to use platform and the views and opinions expressed herein are solely those of the author and do not represent, reflect or express the views of Opera News. Any/all written content and images displayed are provided by the blogger/author, appear herein as submitted by the blogger/author and are unedited by Opera News. Opera News does not consent to nor does it condone the posting of any content that violates the rights (including the copyrights) of any third party, nor content that may malign, inter alia, any religion, ethnic group, organization, gender, company, or individual. Opera News furthermore does not condone the use of our platform for the purposes encouraging/endorsing hate speech, violation of human rights and/or utterances of a defamatory nature. If the content contained herein violates any of your rights, including those of copyright, and/or violates any the above mentioned factors, you are requested to immediately notify us using via the following email address operanews-external(at)opera.com and/or report the article using the available reporting functionality built into our Platform 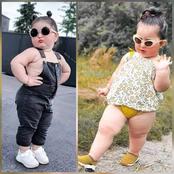 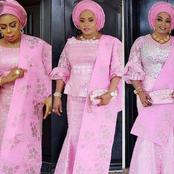