By Jamesravi_the_blogger (self media writer) | 2 years ago 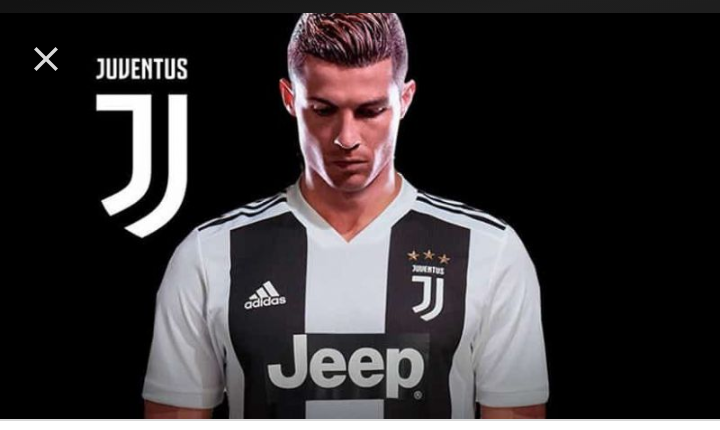 Cristiano Ronaldo made a shocking 100 million Euros move to Juventus to sign a 4 years contract that will see the five times Ballon d'Or winner pocket $340 million. According to sources, within 2 hours of 24 hours of his transfer from Madrid, the Italian giants (Juventus) social media accounts grew by over 2 million followers, and they have since grown 40%. 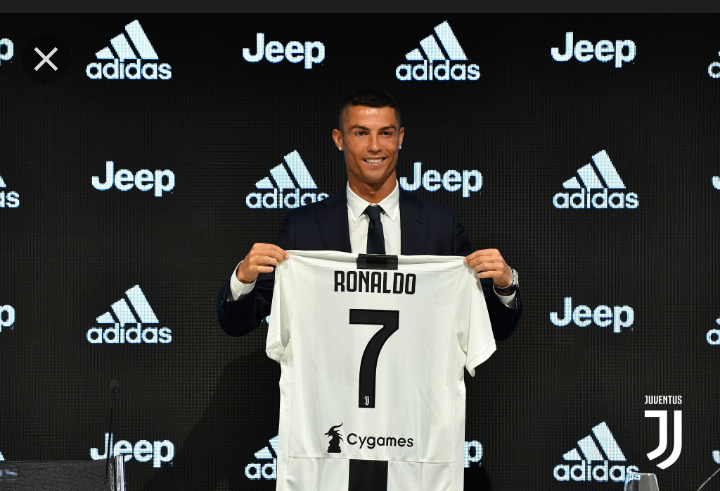 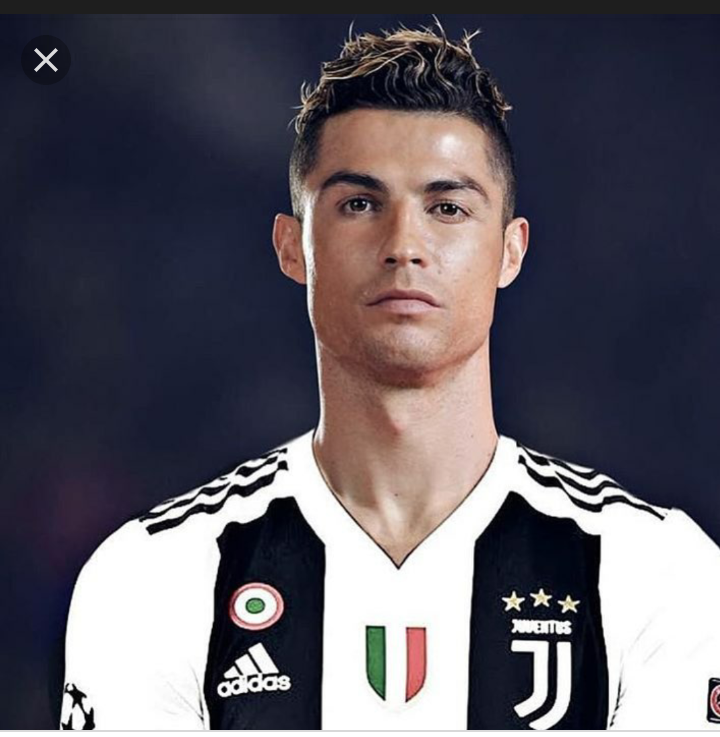 This transfer came immediately after the Portuguese star won his fifth Champions League trophy with Real Madrid (He actually won 4 with the Spanish giants and 1 with Manchester United in England). Cristiano Ronaldo said a shift in relationship with the Real Madrid President, Florentino Perez, convinced him to call time on his glistering nine-year spell at the club as the club's all time leading goal scorer. The club claimed the transfer had been instigated "at the will and request of the player.

The Portuguese star has so far settled at ease in Italy, scoring a total of 50 goals in just 70 games for The Old Lady and on the verge of wining his second Serie A title at the end of this season. His stint at the Italian side, though late, has proven to yield positive results for the club in Turin. 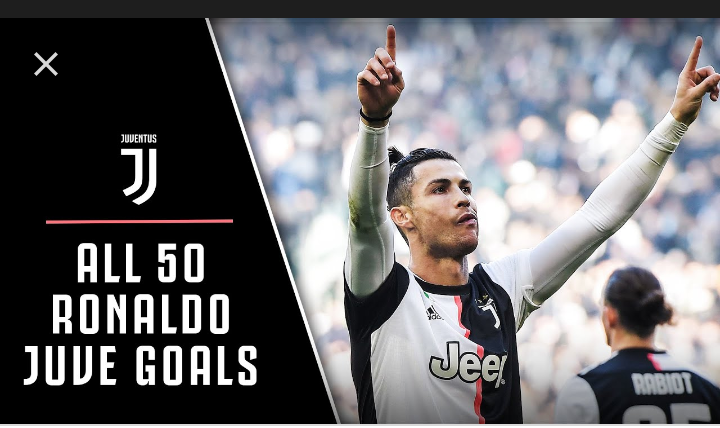 The transfer was shocking because, just like I mentioned above, all seem to be running well between Cristiano Ronaldo and Real Madrid before the switch. They had just won their 3rd consecutive Champions League title against underdogs, Liverpool. Many people deemed the transfer to be nothing but the superstar being one that loves taking up new challenges, hence his switch to the Serie A, after seemingly winning every trophy available at club level for Real Madrid. Their were also speculations of the Portuguese misunderstanding with the Madrid board, notably the Real Madrid President, Fiorentina Perez. It had been made clear that the Portuguese star made it known to his teammates in the tunnel on the night of the Champions League finals that he would be departing the club at the end of the season- much to the disapproval of some of key players like Sergio Ramos, arguing that his disclosing the news wasn't at the right time.

Whatever the ideal reason was, the Portuguese side did switch sides at the end of the season- of course to the much surprise of many. Then I went with the group that suggested that their were some hitches between Cristiano Ronaldo and the Real Madrid governing board. This problem had lingered over some time before the end of the season, although the two parties tried to play it down whenever the matter arose in public. Ronaldo in an interview with France Football, suggested Perez's attitude towards him had changed. " I felt it inside the club, especially from the president, that they no longer considered me the same way that they did in the start," said the Portuguese player. He added that, "In the first four to five years there I had the feeling of being 'Cristiano Ronaldo'. Less afterwards, the president looked at me through the eyes that didn't want to say the same thing, as if I was no longer indispensable to them, if you know what I mean. That is what made me think about leaving..." 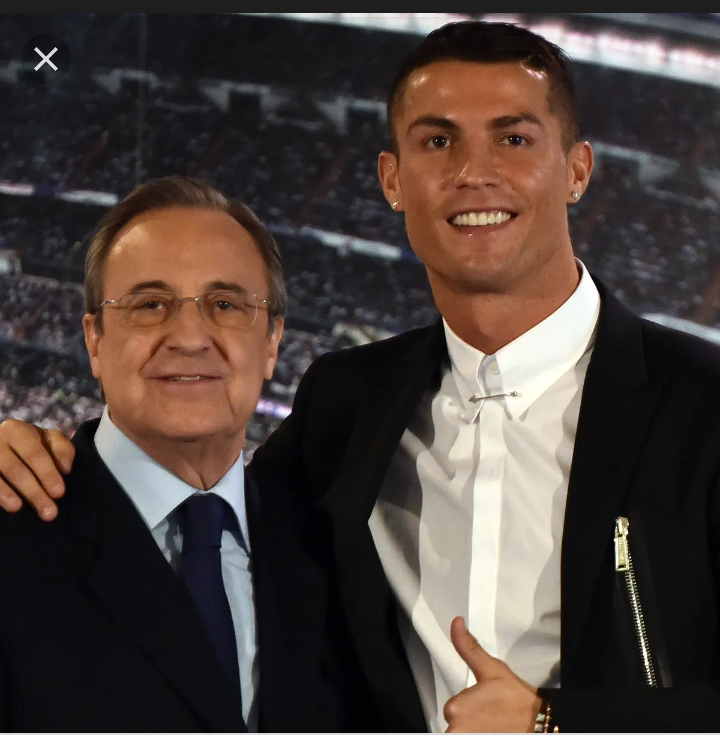 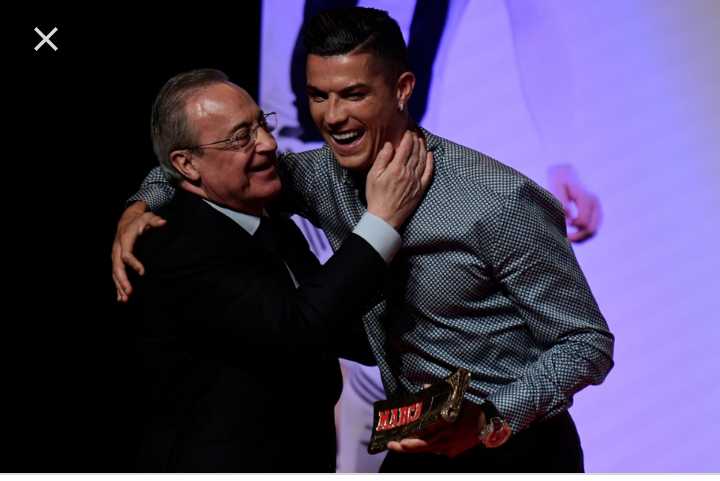 Considering who Ronaldo was and still is I believe he couldn't take any form of disrespect from anybody, not even Perez. And thus, he had to switch sides to a side that would find him indispensable. I believe all through that period, Ronaldo was searching in his heart, which of the other great sides will accommodate him and respect him for who he is. Like a fine lady waiting patiently for a perfect gentleman to win her over, Ronaldo was waiting and Juve happened to be that perfect gentleman.

If you can remember on the night of the 2018/2019 Champions League Semi finals between Real Madrid and Juventus, Ronaldo scored an astonishing acrobatic bicycle kick goal to send Real Madrid to the finals.This goal drew applause from many Juventus fans as well. 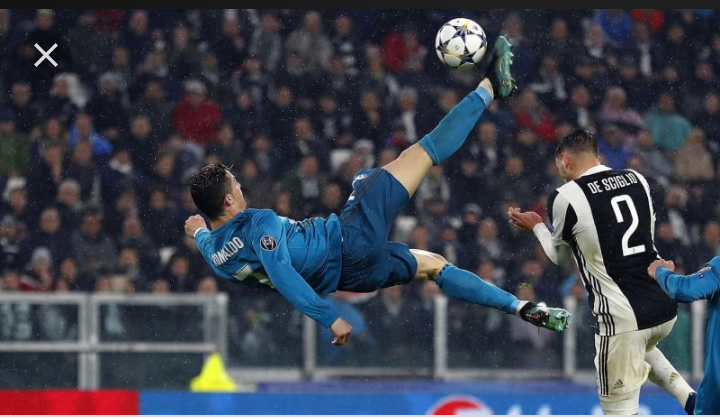 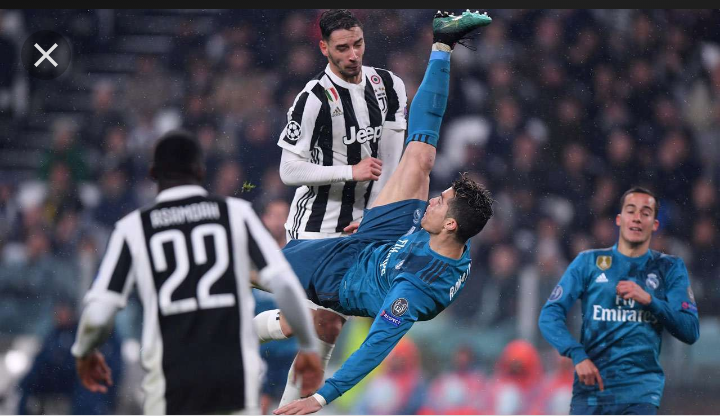 The act by the Juventus fans, I believe, was the gesture that melted Cristiano Ronaldo's heart after all. At Real Madrid, Ronaldo watched their own fans boo some of the great players at the slightest of chances also his problems with Perez, but over here, he saw a side that was supposed to be furious at him for scoring them at such a delicate stage rather applauding him. This is a gesture that melted Ronaldo's heart ant reminded him that this was the right side for him and his next journey. They are a great side, they have the possibility of winning the Champions League in the next couple of seasons and most of it, they were loyal. They were sure going to treat him like a king if he eventually switch sides for them- hence, his decision. After he match, Ronaldo was pictured appreciating the Juventus fans with an expression that emphasized much humility. 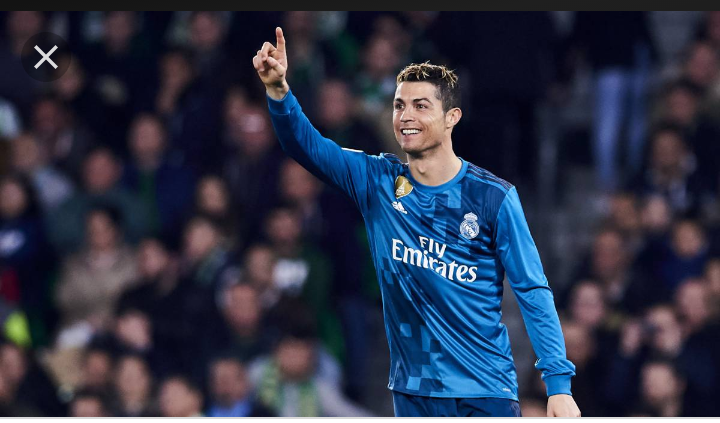 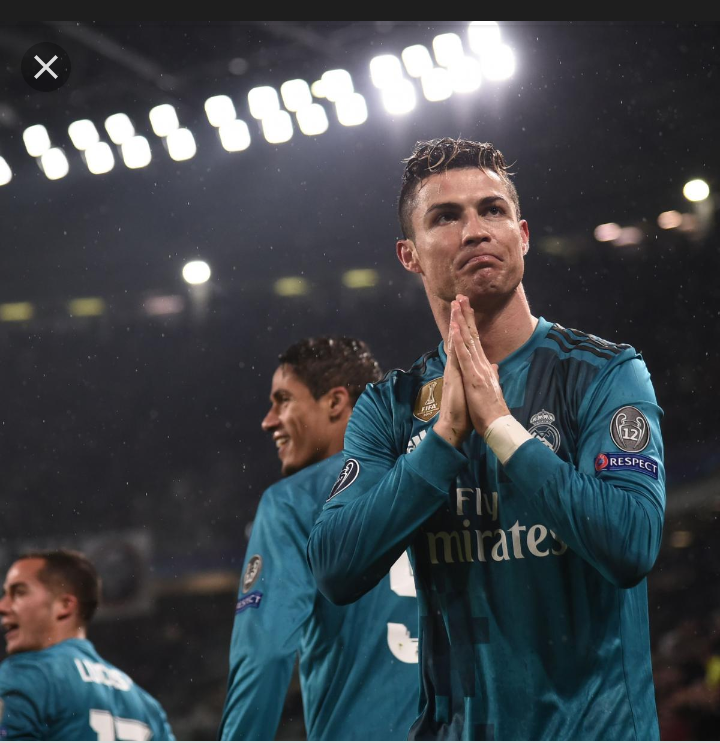 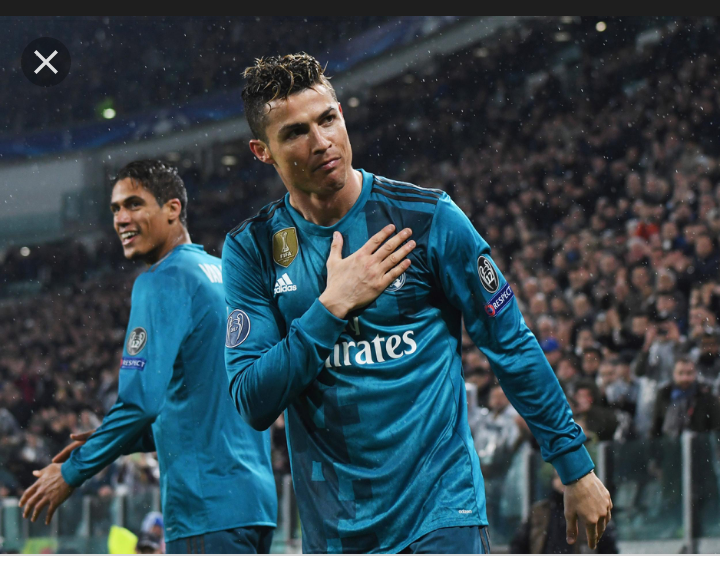 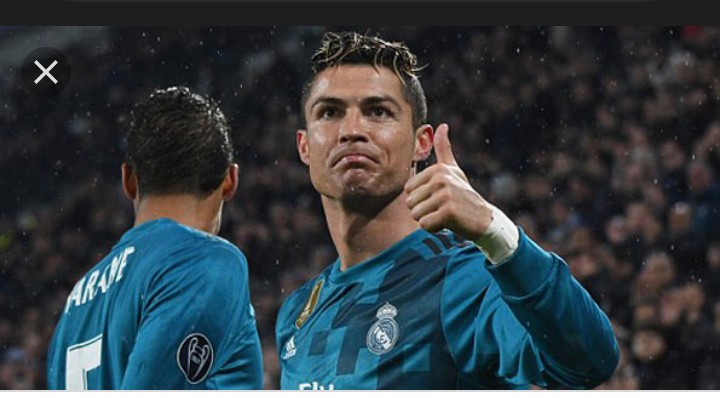 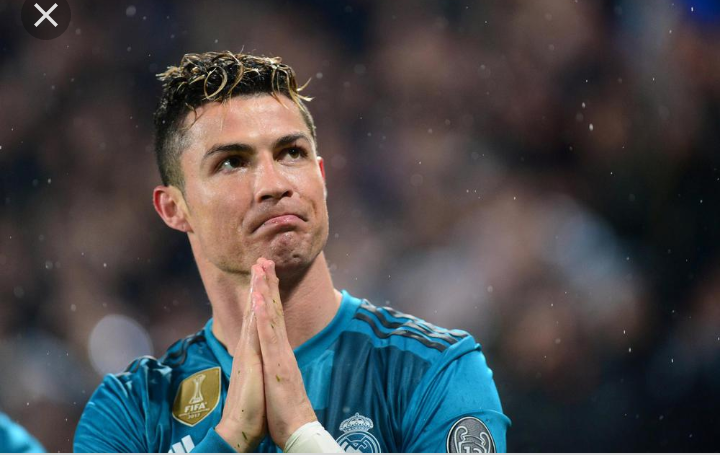 This day, no doubt, was the day Cristiano Ronaldo made the decision to join the Old Ladies in Italy. State your opinions in the comment section below and remember to share this article to your social media handles.