I bring you three conspicuous tactical errors that cost Manchester United the semifinal. 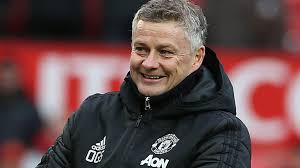 Romero has been outstanding in his previous FA cup outings. And the FA cup is the competition Romero has featured regularly this season. Ordinarily, one would have expected Romero to continue in between the post against Chelsea but Solskjaer prefers De Gea to Romero for the semifinal.

This decision cost Manchester United the semifinal as De Gea made two avoidable errors that led to goals. 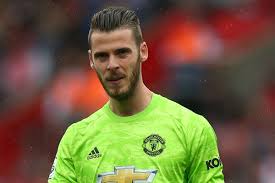 2. His decision to bench Odion Ighalo.

Odion Ighalo has shown brightly in his two appearances in the FA cup and he was the second highest goal scorer prior to the bout with Chelsea.

Odion Ighalo has three goals in the FA cup and his proficiency in the front of goal in the FA cup should have earned him a feature from the start but Solskjaer opted for Anthony Martial and Rashford.

These tactical errors to a large extent cost Manchester United the semifinal.