Check Out The 7 Ways Football Clubs Make Their Money

By TheAchiever (self media writer) | 5 months ago

Football clubs make their money through the following ways.

Foreign countries buy the rights to broadcast live games from a particular division. In 2016 the Premier League agreed made a deal for it's television rights in China, which was a 3 year contract that worth £560 million. In 2015, both Sky Sports and BT Sport agreed a record of £5.1 billion deal to show live games between 2016 and 2019. These deals have helped Premier League in becoming the wealthiest league in the world. All clubs within the division gain a share of these big deals, in which 95% of the total amount goes directly to the clubs. 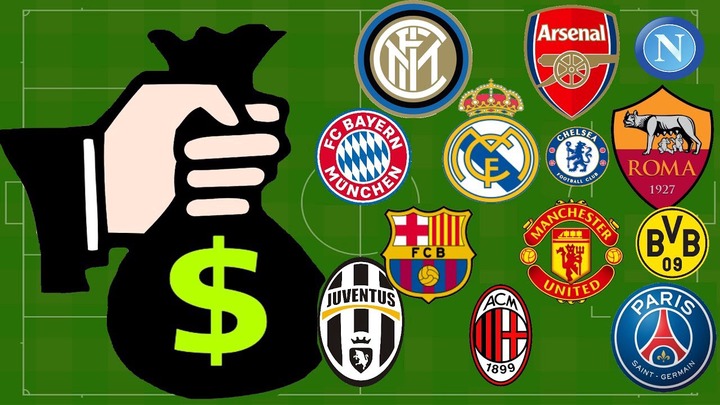 A football Club gain money by selling one of it's players to another club. When football clubs are selling one of their best players, they usually charge as much money as possible. However, clubs will sell their players for small amount in order to offload some of their weak players. 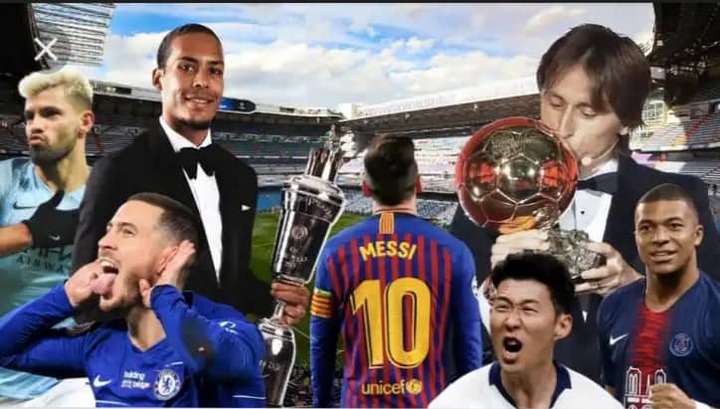 Large corporations usually pay clubs to sponsor their company, this would normally result in clubs having the company’s logo on their jerseys. When clubs have several sponsorship deals, they will do other things such as making appearances in the company's advertisements or displaying their advertisements on their billboards. Adidas agreed a £75 million deal with Manchester United in 2014, this is currently the second largest sponsorship agreement in football. In 2014, Chevrolet made a 7 year agreement with Manchester United that worth up to £53 million per year. These sponsorship deals are one of many reasons why Manchester United are the biggest club in Premier League.

Whenever football clubs play at home they sell tickets and gain money. We have seen a lot of clubs all over Europe moving or planning on moving into larger stadiums or expanding their current stadiums. One of many reasons why this occurred is for clubs to sell more tickets and boost their revenue. At the venue of every football matches, there are usually a store where clubs sell all their merchandise like jerseys, hats, scarves, jackets and badges. Clubs also earn money by selling these to their fans. This normally happens at home games.

Whenever there is a new owner of a club, the new owner will inject a huge amount of money into the club, which allows the club to spend large amounts of money on new players. The most well-known examples are: Roman Abramovich buying Chelsea for £140 million in 2003, Malcolm Glazer taking over Manchester United for £790 million in 2005, and Sheikh Mansour buying Manchester City for £210 million in 2008.

Clubs are always rewarded prize money for reasons such as winning competitions, qualifying for the UEFA Champions League or Europa League.