By Davidoseofficialz (self meida writer) | 1 months

The Red Devils has shown interest in the spurs striker, that they could make a sensational move for the England international. 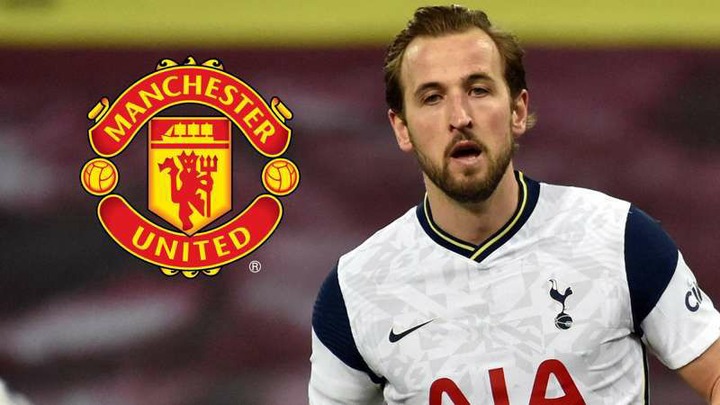 Harry Kane is on the way to the exit door of the north London club this summer, with Manchester United reportedly being in the front line in the pursuit of the striker.

Harry Kane has shown interest in joining Old Trafford, United are one of the few clubs that can afford the striker with his £125 million price tag. 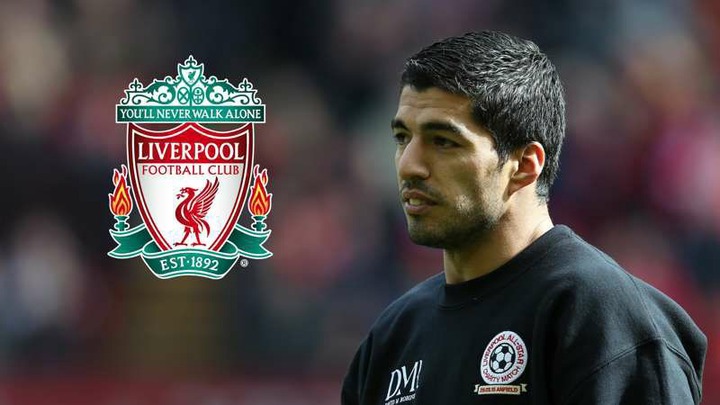 ​​Liverpool are considering a move for Luis Suarez if Mohamed Salah exits the club this summer.

Mo Salah has been tempted to join Real Madrid when the transfer window opens this summer. Liverpool has considered Suarez as a potential replacement for the Egyptian international.

Liverpool are looking to bring back a familiar face back to Anfield if Salah decides to join the Spanish side. 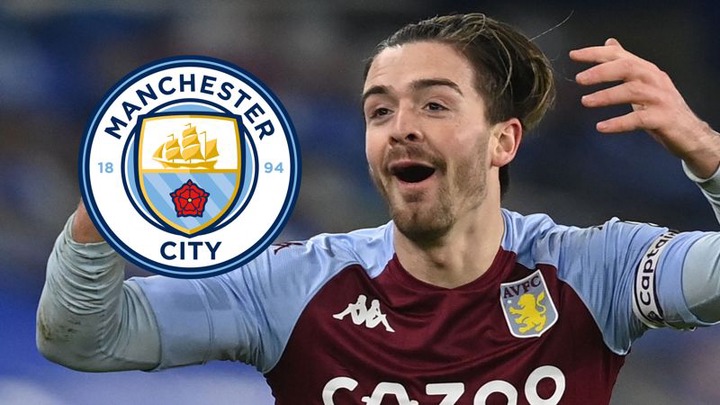 Guardiola wants to bring the Aston Villa's man to his side

​​Manchester City has been tipped that Jack Grealish has a release clause in his contract at Aston Villa.

Manchester City could make a sensational move for the Aston Villa's main man, adding another playmaker to Guardiola's side.

Other clubs are also in the race for the pursuit of the Aston Villa's playmaker but Manchester City seems to be the next destination of the playmaker for now. 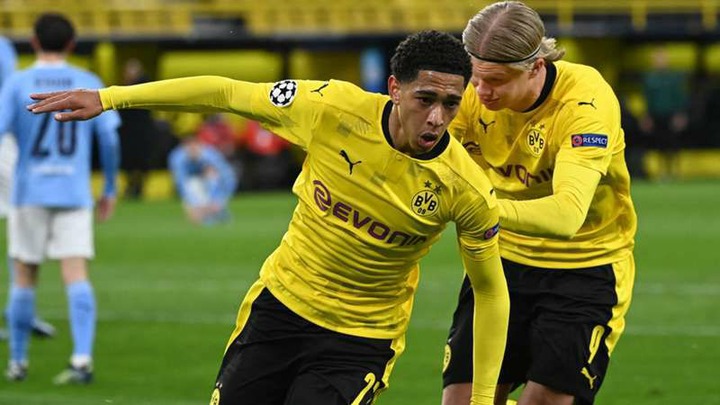 Chelsea are keen on signing Jude Bellingham from Dortmund

Chelsea has set their eyes on Dortmund's wonder kid Jude Bellingham and are ready to pay a large sum for the youngster.

Chelsea has made the 17-year-old their top target over West Ham's Rice, But the blues might have to pay a convincing sum of £100m to Dortmund for the German side to let go of the wonder kid.