Check Out Maradona's Last Statement Before He Died.

By Emmanuelalba (self media writer) | 1 year ago

Diego Armando Maradona was an Argentine professional football player and manager. Widely regarded as one of the greatest players of all time, he was one of the two joint winners of the FIFA Player of the 20th Century award. 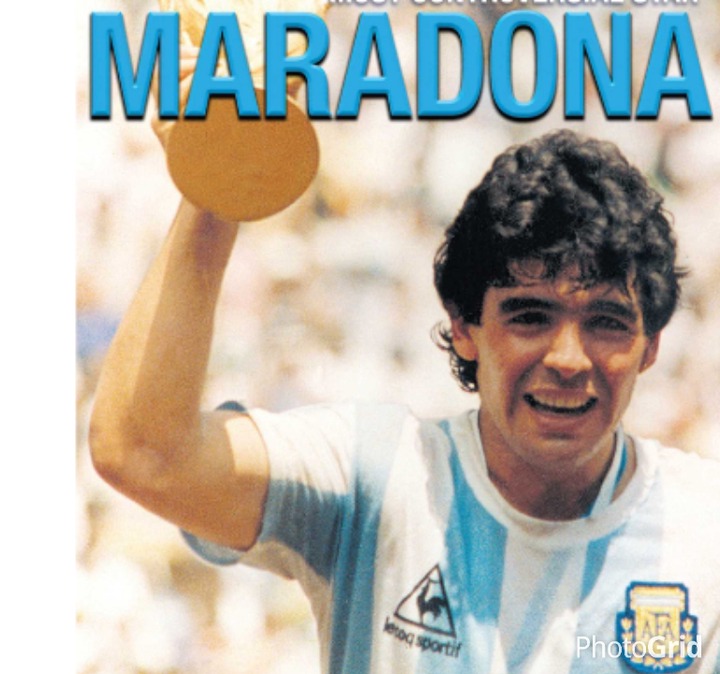 It can now be acknowledged Maradona, 60, ate breakfast before he spoke to his nephew "Johnny Esposito" he wasn't feeling well and was going to lie down again. 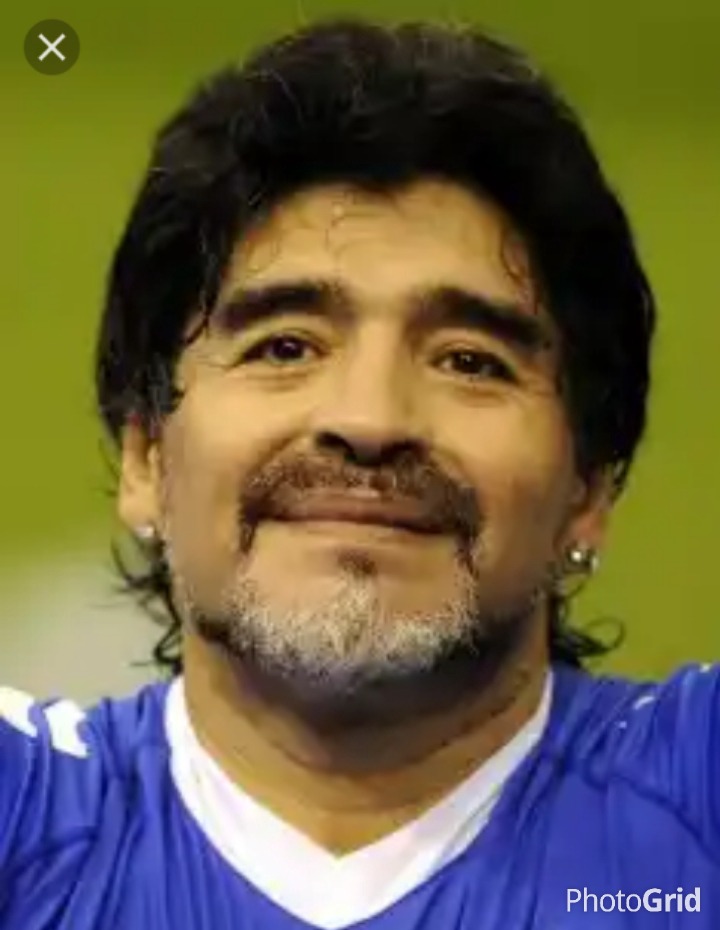 After responding well to the surgery, he was cleared to be discharged to his home by his doctor, Leopoldo Luque, who shared a picture of the pair.

A nurse who was taking care of Legend Maradona following his discharge from hospital after his brain scan op, called for an ambulance and several responded. 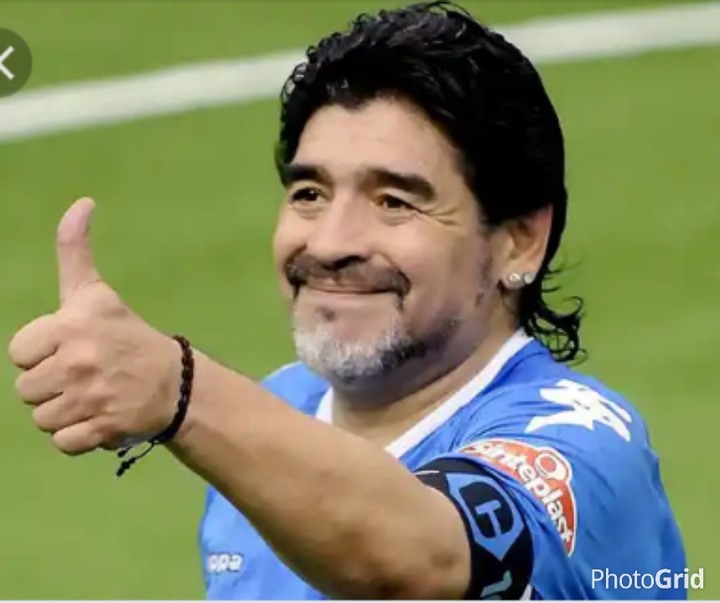 But it was already too late and the retired footballer was dead by the time help arrived.

His body has now lie in state of three days as Argentina goes into 72 hours of national mourning over his departure. 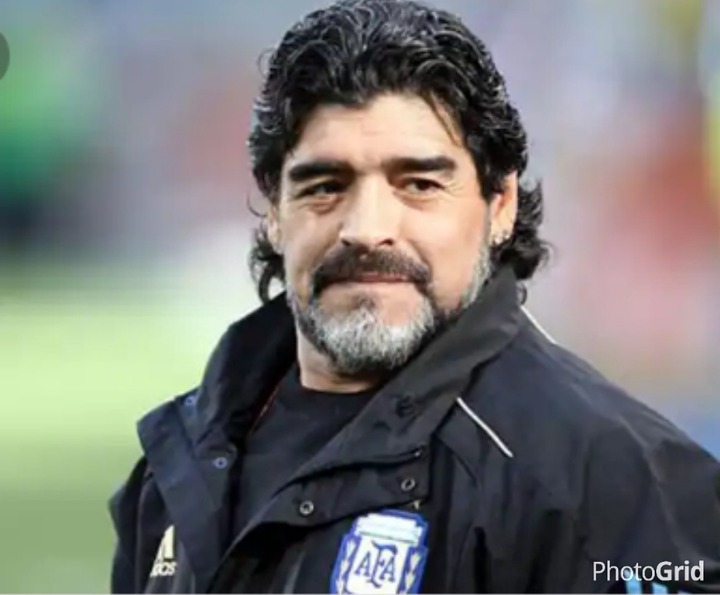 The last hours of the former Napoli and Barcelona star’s shockingly short life were played out in Argentine media as an autopsy expected to show he had died from a massive heart attack.

One described how he had awoken in the morning looking pale and complaining of feeling cold. 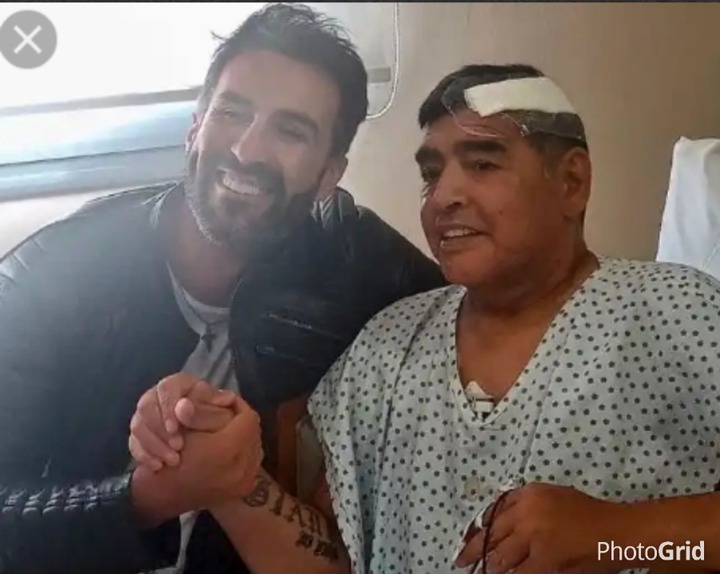 Diego Maradona's personal physician was forced to apologise prior to his death after his family were reportedly left furious with what he claimed to be the final publicly released photo of him alive. 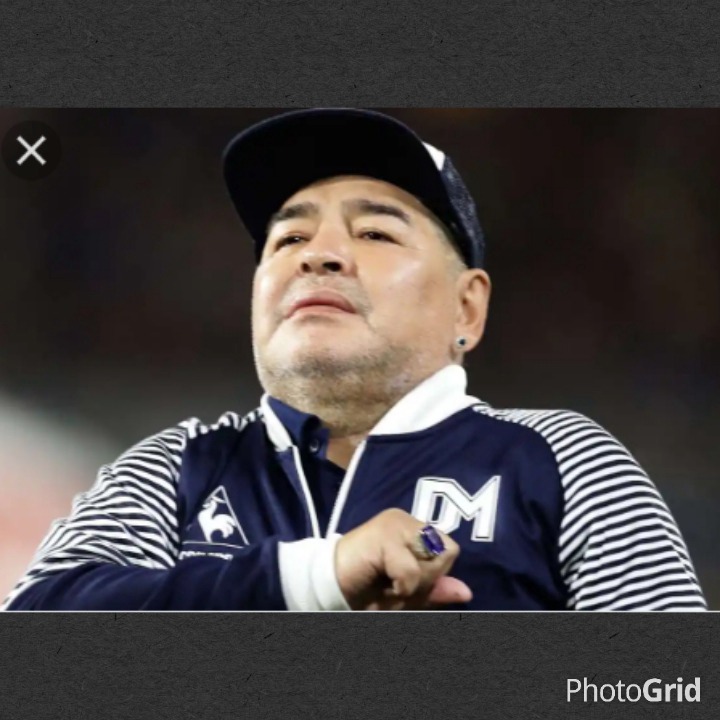