Manchester United lost in an embarrassing fashion in what is one of the greatest football rivalry matches in the world. Although fans quite understood that Liverpool was in a better position and have superior quality, no one expected Manchester United to be down by four goals in the first half. 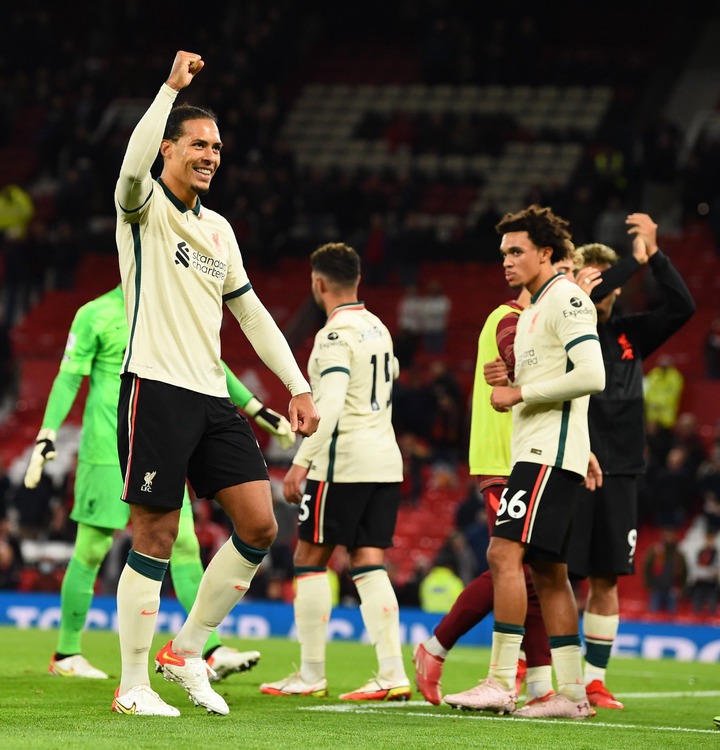 During the game, world superstar Cristiano Ronaldo was involved in an ugly situation where he appeared to kick out against Liverpool's youngster Curtis Jones while the defender was lying down on the ground and trying to defend the ball from getting to Cristiano Ronaldo. 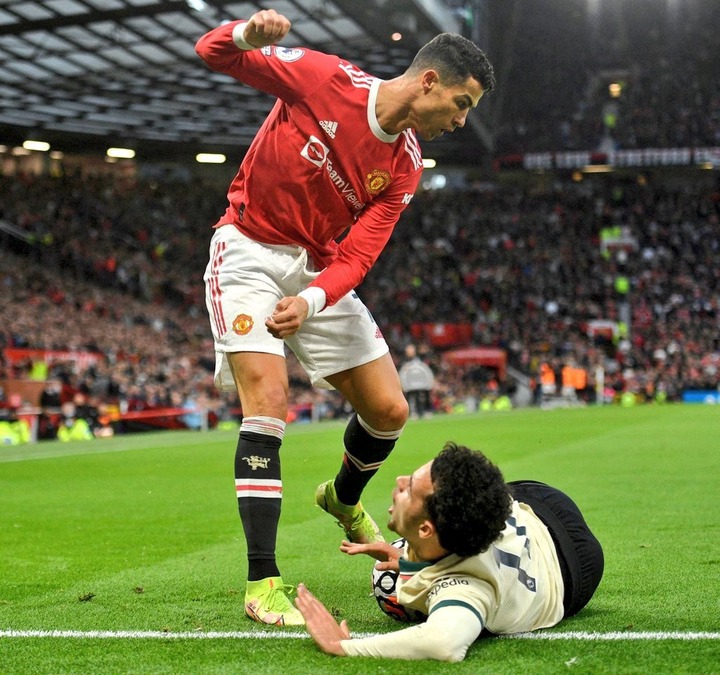 Cristiano Ronaldo was given a yellow card for the offence after a VAR check but I think it should have been a red card and here is my reason why.

Truly, the VAR screen showed that Cristiano Ronaldo didn't kick the player directly (he kicked the ball against the player who was already lying on the floor), he did it out of frustration and not because he was trying to get the ball from Curtis Jones. 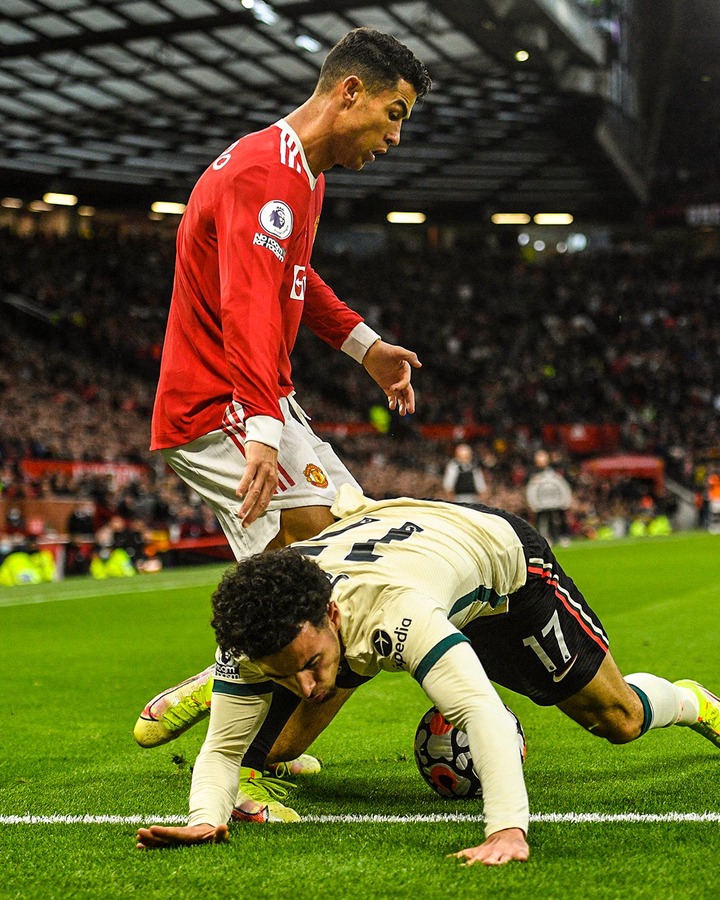 His frustration was evident when he walked away angrily from the spot of the incident despite the referee blowing his whistle several times to signal for his attention.

In 2013, Eden Hazard (then at Chelsea) was in a similar situation when he played against Swansea City at the Liberty Stadium. He appeared to kick out at the ball-boy who refused to release the ball quicker to the Belgian winger. 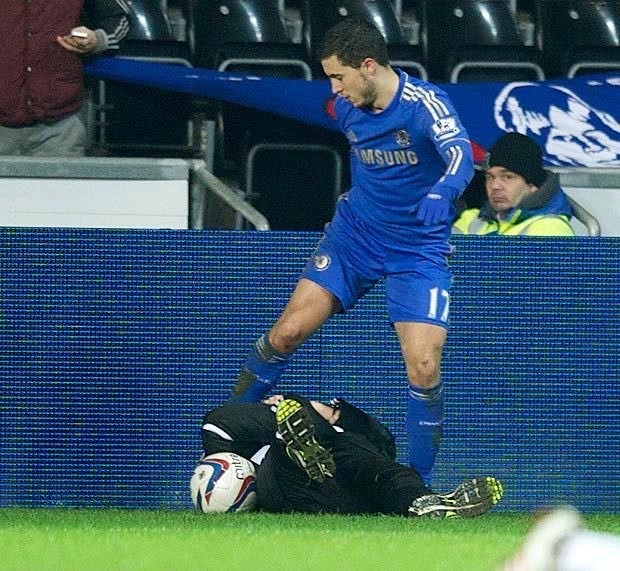 I think Cristiano Ronaldo should have been shown a red card for the incident and it would have served as a warning to players not to do the same thing to anyone in the future. 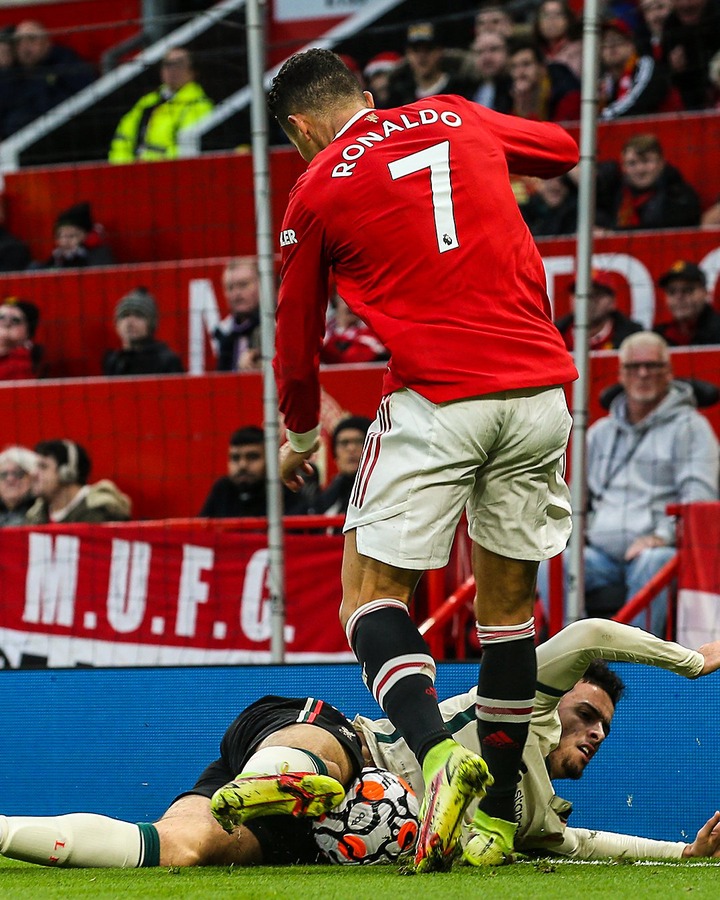