Opinion: Why an Eden Hazard Chelsea return would make sense 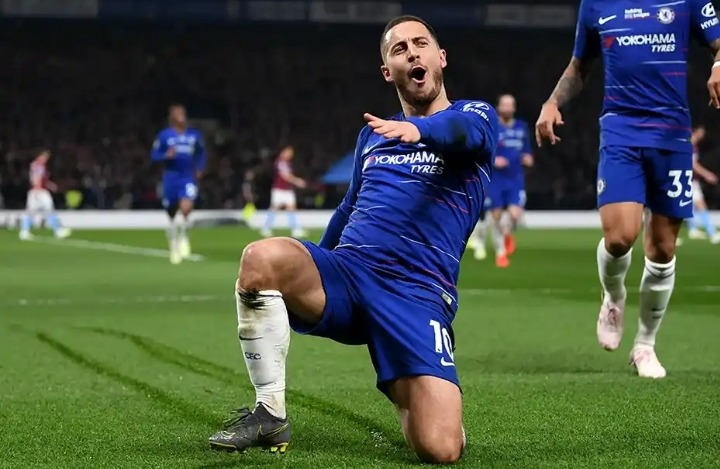 When debating whether or not you want to see Eden Hazard in a Chelsea shirt again, it's vital to put your emotions aside and assess the situation objectively.

For this article, I did exactly that, and my judgment remains the same: I believe Hazard should return to Chelsea. So, where did these rumors come from? El National, so take it with a pinch of salt. 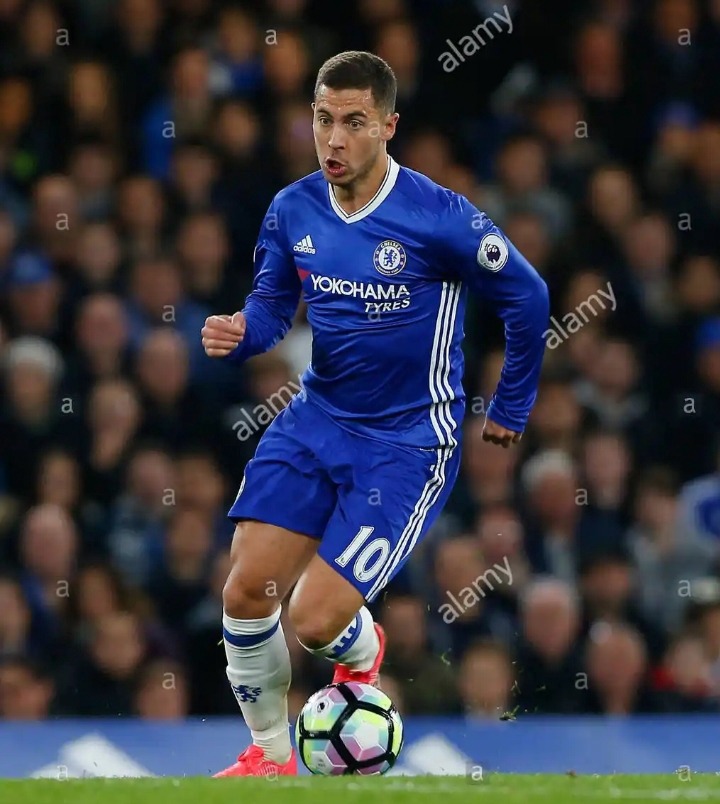 However, it has rekindled our debate, and if a Hazard return to Chelsea is on the cards, here's why I think it would be a positive move. 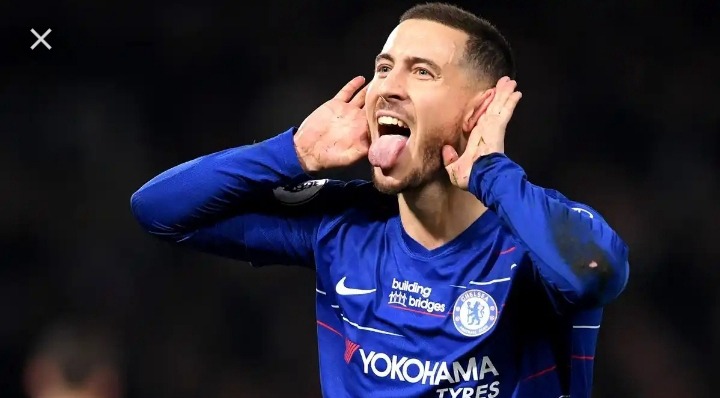 In a nutshell, it's all because of Romelu Lukaku... 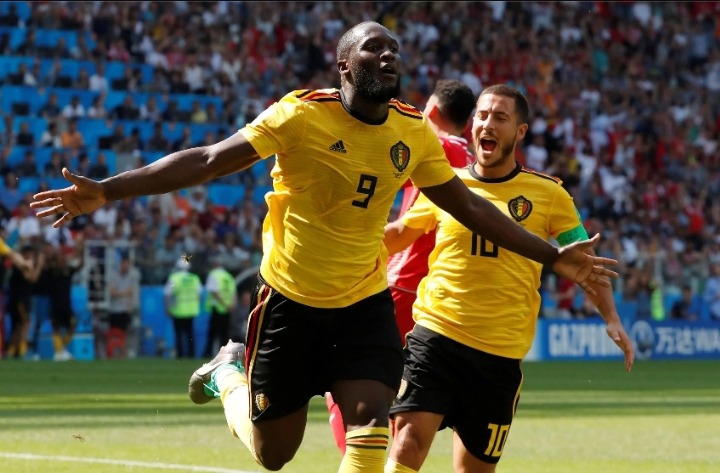 But, to elaborate on that, I think Hazard returning on a low-risk loan transfer, whether it's for six months in January or a year next summer, is a no-brainer for me. 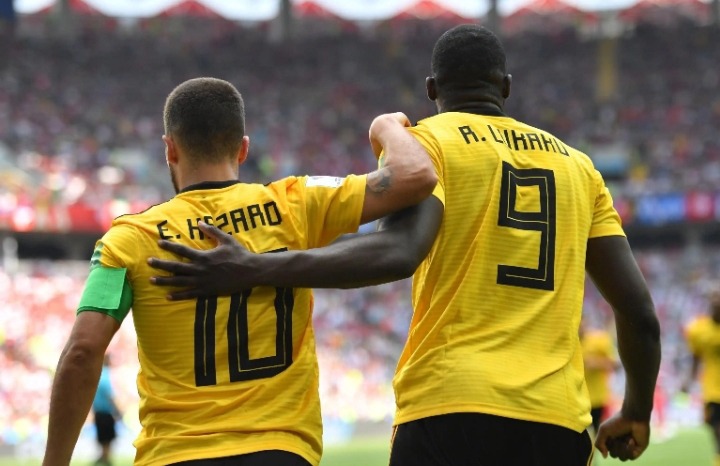 The Real Madrid attacker has a proven and perfect chemistry with Romelu Lukaku, which they have built up together over many years. This isn't something that happens overnight. 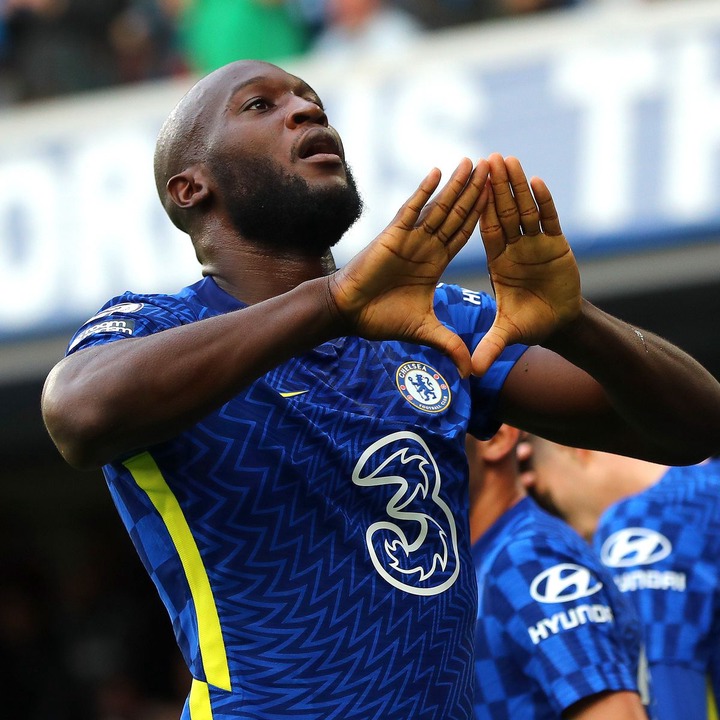 Lukaku isn't having a bad season at Chelsea, but he might use a player who knows him inside and out and can get the most out of him right now. Eden Hazard is the man.

Chelsea also lacks a true creator, a player capable of beating two or three players to the ball and creating something from nothing. Hazard is the answer.

Yes, he is thirty years old, and he would have to accept a smaller role and refrain from playing in every game. But if he truly wanted to return from the bottom of his heart, I'd go fetch him.

It would be similar to when we re-signed Didier Drogba in the latter stages of his career, in terms of his influence and the boost it provides to the entire camp. In his second stay with Chelsea, Drogba even scored several crucial goals off the bench. 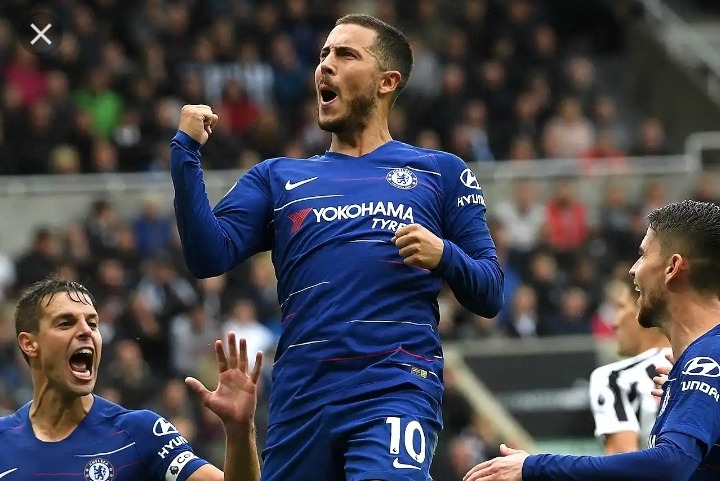 Hazard is a player who hasn't lost his touch; he's far from done, and he's certainly not regarded "old" in today's game. It could possibly be the impetus he needs to restart his own career.

Anyway, we're probably getting ahead of ourselves here; I'm sure the rumour will be debunked, but if the opportunity to get Hazard on loan or at a bargain occurs, I'd jump at it. I'd say no to a hefty fee, but if it's a low-risk move, I'm in.