Chelsea Have Been Blessed With So Many Great Brazilians, Who Was Your Favourite Out Of These Four?

Chelsea Football Club has been one of the greatest team in Europe's top 5 league since 2003. 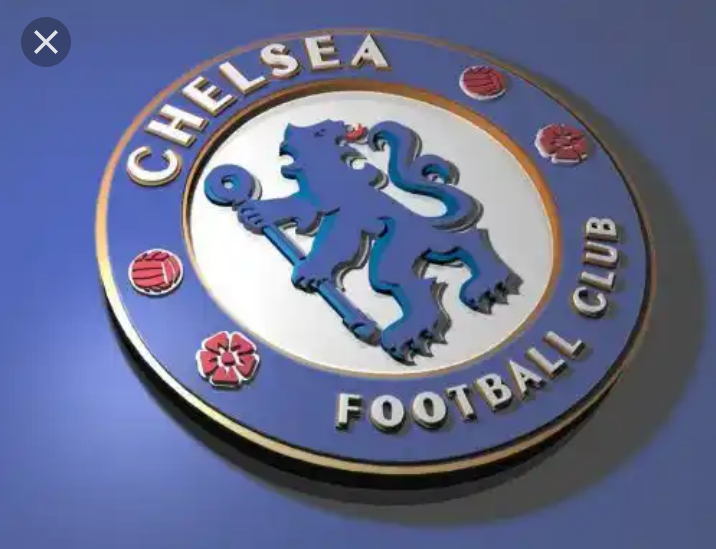 The Blues are best known for buying world class players, and lifting up a trophy at least every year, this achievement is something the blues doesn't miss, and it why they're one of the most loved and hated in the EPL. 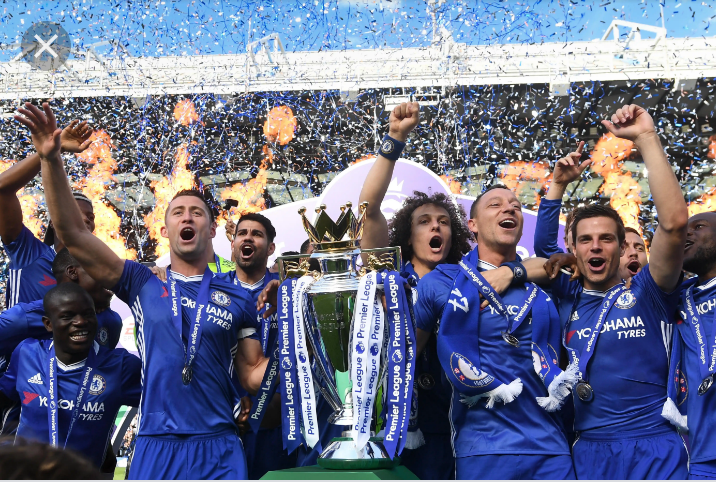 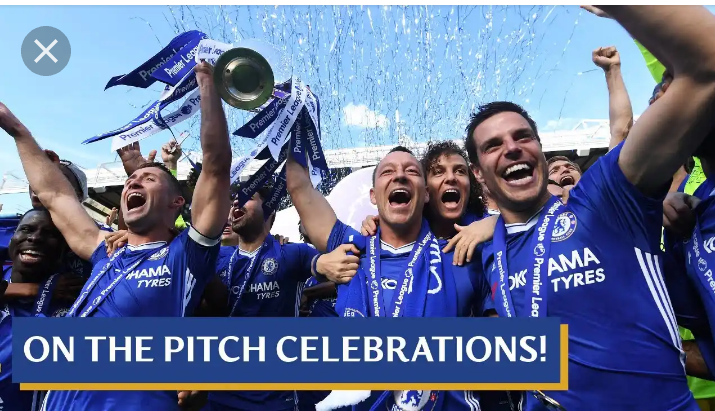 The Man behind Chelsea success for 17 years ago till now is a Russian Billionaire named Roman Abramovich. 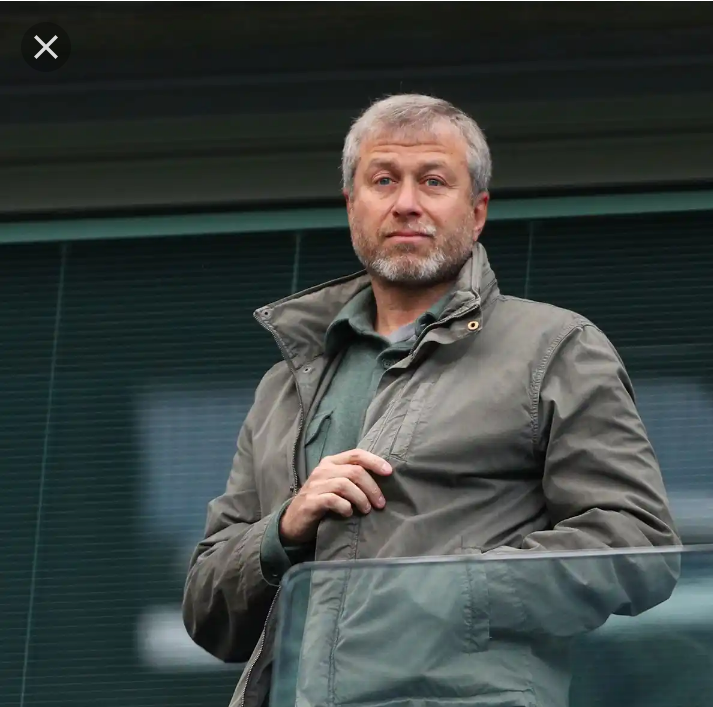 Roman has been a man of success and taste of trophies, Chelsea has been at their very best since he became Chelsea owner in 2003, and he spent a lot to turns things around.

He is best known for competing with great teams across the Leagues on Transfer target, and he always comes successful in terms of Transfer.

Chelsea have been blessed with so many Great Brazilian stars, so many years ago and still receiving blessings recently, but we will discuss on this 4 Brazilians.

Chelsea bought some great stars, these prospects below all, won titles at Chelsea and played their part for the Club but which player was your favourite and why are they your favourite. 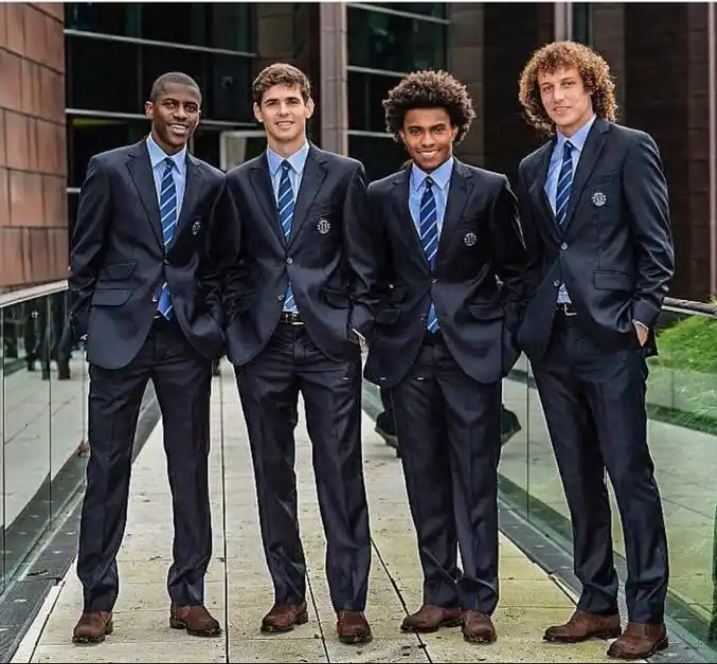 Ramires Santos do Nascimento well known as Ramires is a former professional Box to box midfielder who is a former player for Chelsea Football Club after completing a deal from Benfican in 2010, his Chelsea debut arrived in a 2-0 win against Stoke city in August. He went ahead scoring 17 vital goals for The Blues in 159 appearance across all competition. 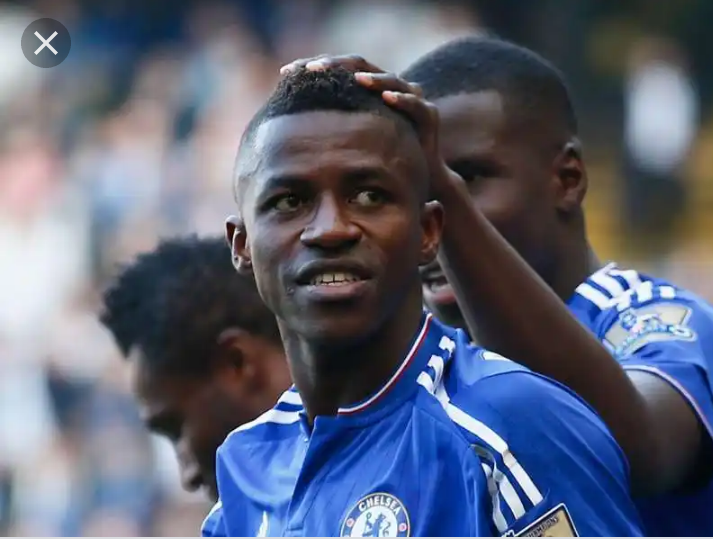 Oscar dos Santos Emboaba Junior popularly known as Oscar is a former Chelsea who was a good and great player during his time at Chelsea, he was loved for his style of play, and unique passes. ﻿The Brazilian Attacking midfielder scored 21 goals in 131 appearance for Chelsea and he lifted up 5 Trophies for the Blues, Premier League *2, League Cup *1, and Europa League *1.

We move on to Willian Borges da Silva, one of the most favoured player under the coaches brought at Chelsea, some fans do ask if he uses Jinx because of his goal and assist tallies every season.

Despite that he was still used by different coaches, but he left the club after some misunderstanding between the board. When he required for 3 years contract extension, but the rules at Chelsea didn't approve that, so he left for Arsenal.

Willian has also been a great player for the club since his arrival he scored just 37 goals out of 234 games. 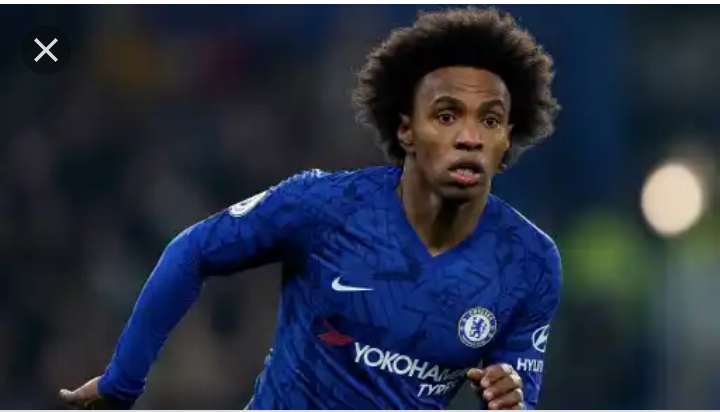 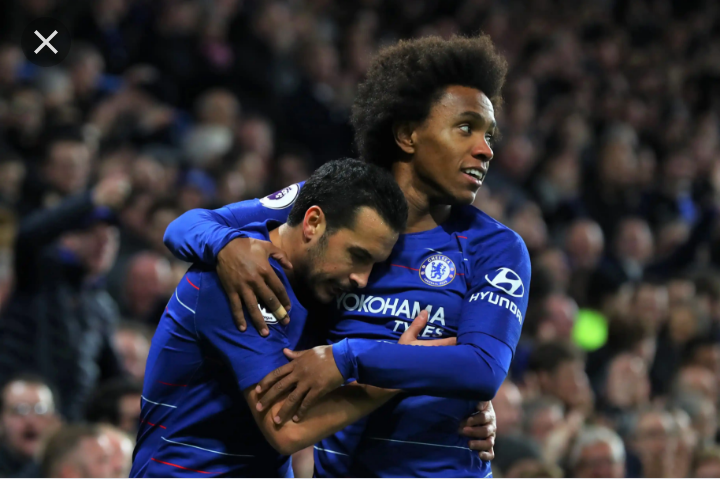 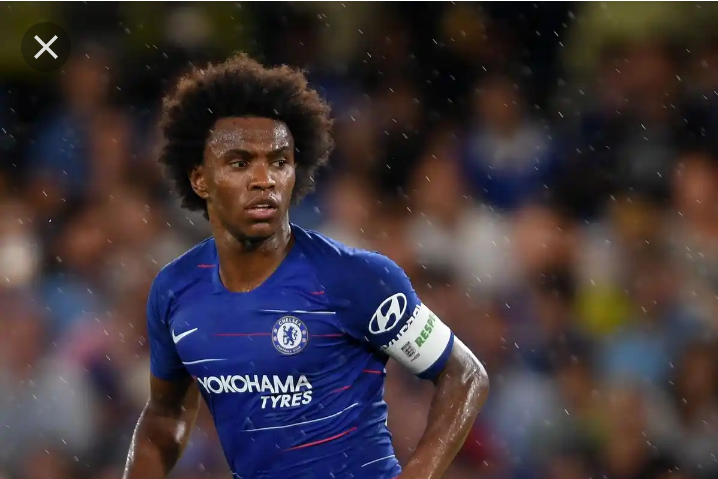 ﻿While he was at Chelsea he won, 1 Europa League, League Cup, Two Premier League and 1 Fa Cup.

﻿David Luiz is a former Chelsea defender who currently plays at Arsenal football club, David Liiz was a great defender when he was at Chelsea, he played some vital role for Chelsea, in the 2012 Champions League and many other. 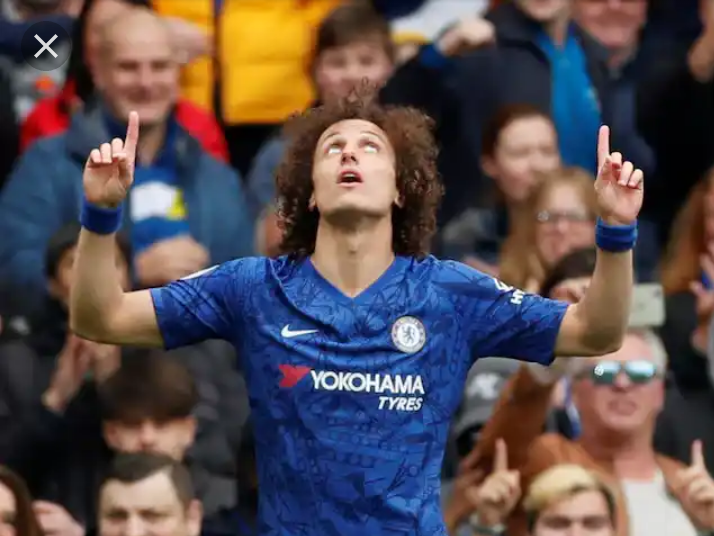 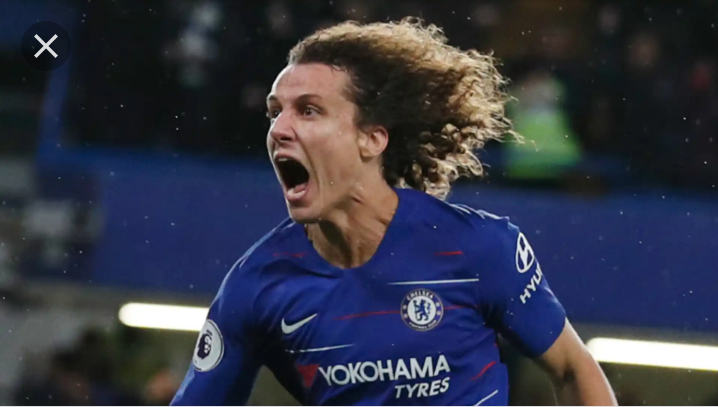 which of these 4 Chelsea players was your Favourite, And why did you chose them.

Albion In Merlin Is Not What You Think