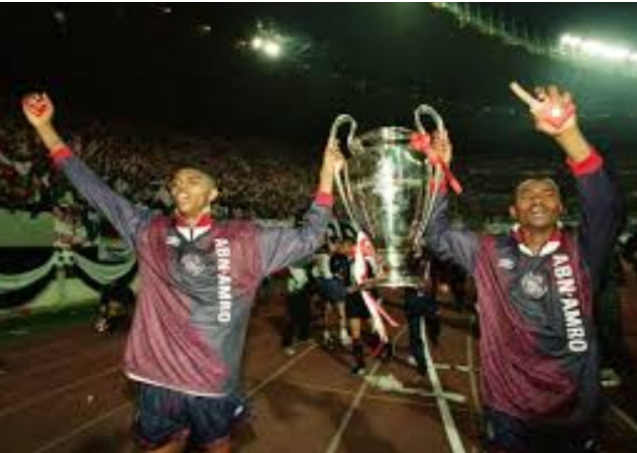 Finidi George, a former Calabar Rovers winger, created history in 1995 when he helped Ajax win the Champions League, defeating AC Milan 1-0 in the final. George developed into a super right midfielder and was a significant member of the Dutch squad throughout his playing career. 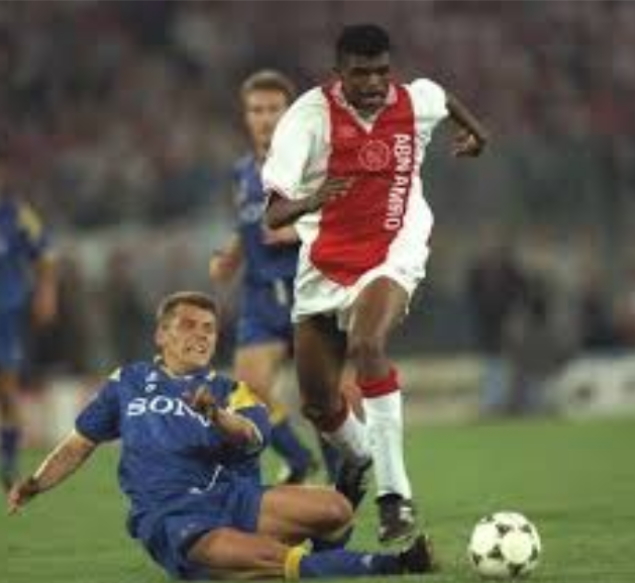 The lanky former Iwuayanwu National striker was utilized as a super-sub in the second half, and he came close to putting his name on the score sheet when his shot hit the post. Kanu went on to play in England before calling a halt to his illustrious career at the end of the 2010 FIFA World Cup. 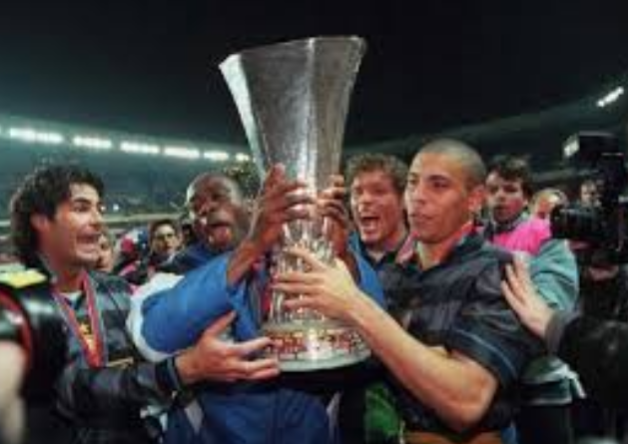 Taribo West is widely regarded as one of Nigeria's best center-backs. He helped Inter Milan during the 1997/98 season when he assisted them in winning the UEFA Cup. Inter defeated Lazio in the UEFA Cup final by a score of three-zero. 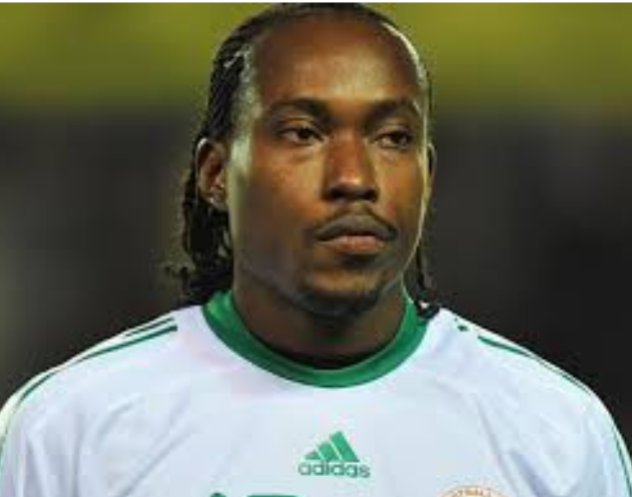 After helping Russian club CSKA Moscow win the UEFA Cup in 2005, Chidi Odiah earned a spot on this list. The former Julius Berger player was transformed from his initial midfield role to a full-wing-back role owing to his ability to defend, attack, and shoot with both feet. Odiah's CSKA Moscow received the trophy after defeating Carrying Lisbon of Portugal 3-1. 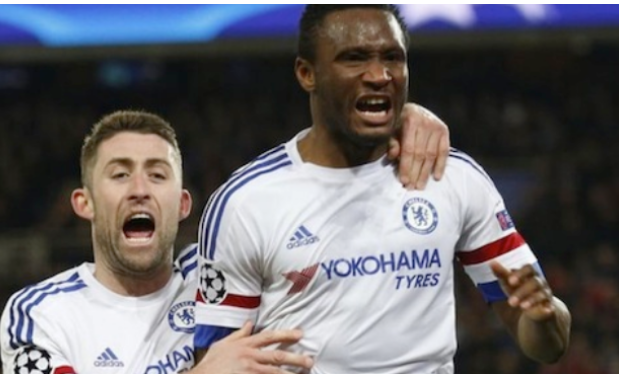 While playing for Chelsea in London, John Obi Mikel became the most successful Nigerian footballer in Europe, having won both of Europe's most valuable trophies. According to statistics, he is the first Nigerian to win both trophies. Mikel won the coveted Champions League with Chelsea under Roberto Di Matteo in 2012, with a nail-biting victory over Bayern Munich. The next season, the defensive midfielder backed it up with a Europa League victory over Benfica of Portugal. When Chelsea raced through Europe in two seasons, Victor Moses, a former outstanding Eagles winger, was not a regular. He did, however, play a role in the Blues' 2013 victory over Benfica. The midfielder debuted for the Eagles in 2012 and has since gone on to play for Liverpool, Stoke City, West Ham United, Fenerbahce, and Inter Milan.