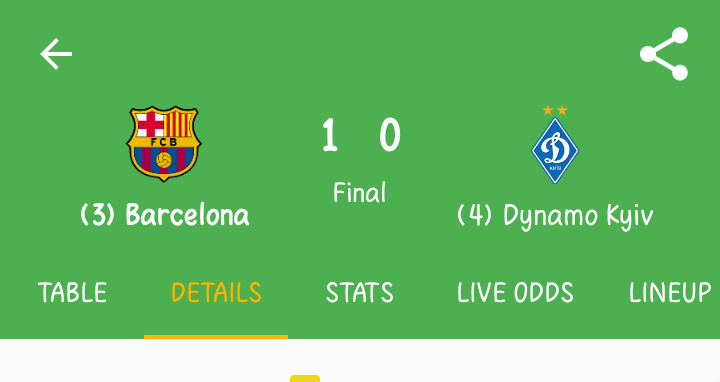 Despite their poor start to this season's UEFA Champions League, Ronald Koeman's squad was able to record to first-ever win over Dynamo Kyiv in yesterday's game. Gerard Pique's lone goal yesterday sealed the victory for the Nou Camp club to record a famous win against Dynamo Kyiv to go third in GROUP E with three points. The article states one incredible records the Spaniard Gerard Pique broke yesterday. 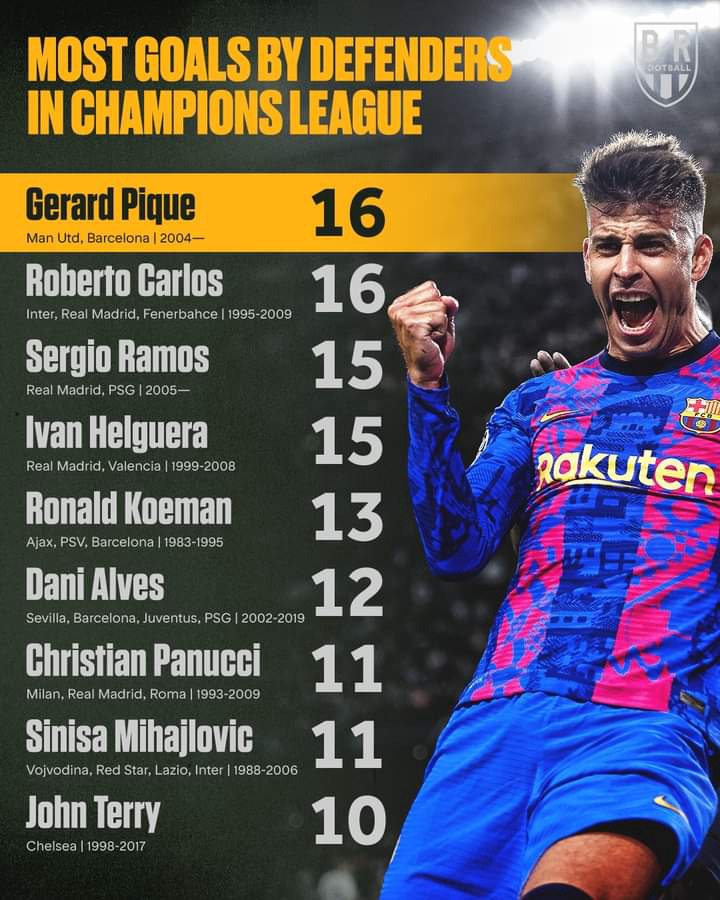 His goal against Dynamo Kyiv yesterday helped him (Gerard Pique) go top of the joint-top-scoring defender's list. On the list, Gerard Pique and Sergio Ramos are the only active players who are still in the competition presently.

No Spanish defender has scored more goals than the Barcelona star player in the history of the competition.