By Vashh (self media writer) | 3 months ago

Luis Suarez is a striker that has won many individual awards in his career. The Uruguayan was so good in his prime that he beat Messi and Ronaldo at different points in their careers to the European Golden boot. Every season, the accolade is awarded to the highest goal scorer in all of Europe's top 5 leagues.

Winning the accolade is wonderful, but winning it at a time when football was dominated by Messi and Ronaldo is something even more spectacular. Here are the two times Suarez outdid Ronaldo and Messi in their prime to win the coveted award.

In the 2013/2014 season, Suarez finished as the Premier League's top scorer. He was the main striker at English club Liverpool at the time. During that season, Luis Suarez became just the 3rd player in the EPL's history to score more than 30 goals in a single Premier League season. He scored 31 goals for Liverpool that season. Even more incredible is the fact that he scored them in just 33 EPL games. 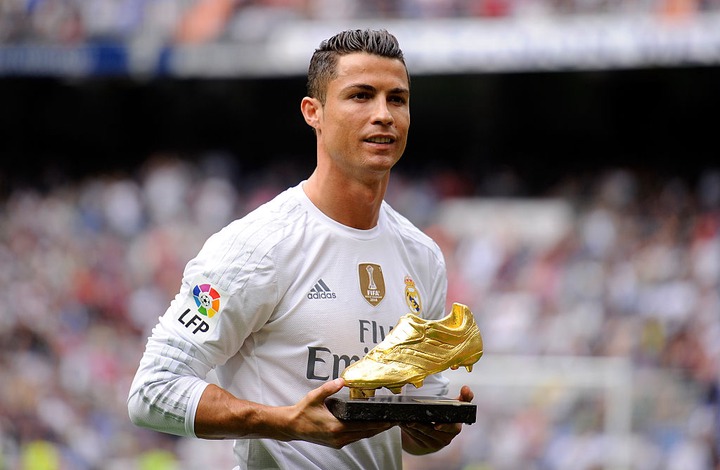 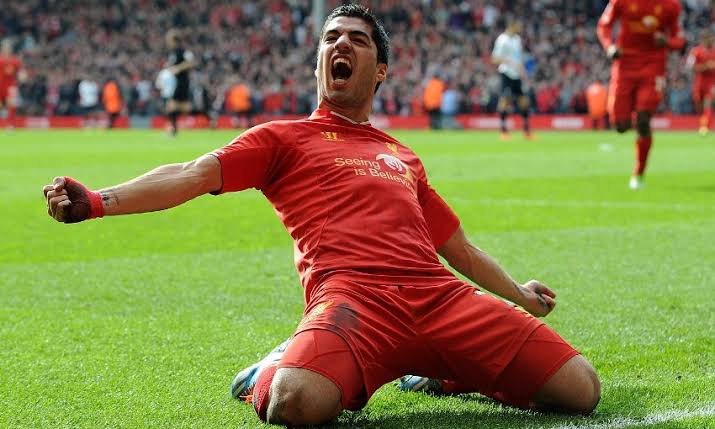 His exploits were enough to make him Europe's best scorer too. Cristiano Ronaldo also finished the La Liga season with Real Madrid with 31 goals. This meant the two forwards had to share the award.

In Luis Suarez's 2nd season in Barcelona, he won the La Liga top goalscorer award which is also called the Pichichi award. He scored 40 league goals for Barcelona as the club won the La Liga title. With 40 goals, he finished as the best scorer in Europe. 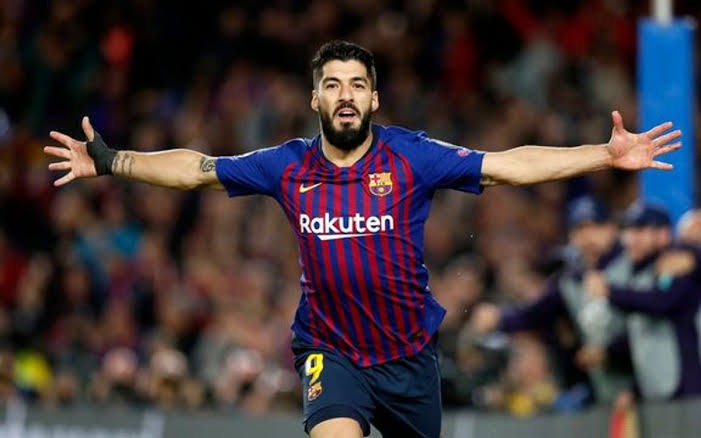 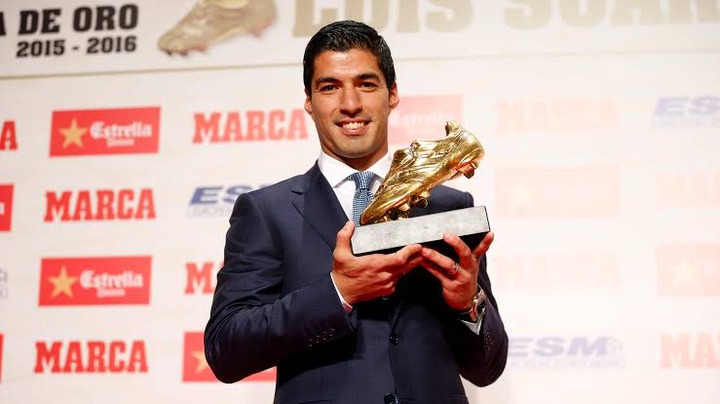 Interestingly, Messi and Ronaldo were still playing in the La Liga when Suarez won the award. Ronaldo scored 35 league goals that season, while Messi scored 26.

In the first example, Suarez was playing for Liverpool. The Premier League is considered one of the most competitive leagues in the world. Also, it was an era where Messi and Ronaldo won all the individual awards. These hindering circumstances could not stop Suarez as he plundered 31 goals.

His goals were mainly responsible for Liverpool's stunning EPL title run that season.