By Vashh (self media writer) | 8 months ago

The German finished the 2015/2016 Premier League season with 19 assists. He had 16 assists before the end of December 2015. He added just three more in the second half of the season, but it was enough to see him win the award for the highest assist providers. 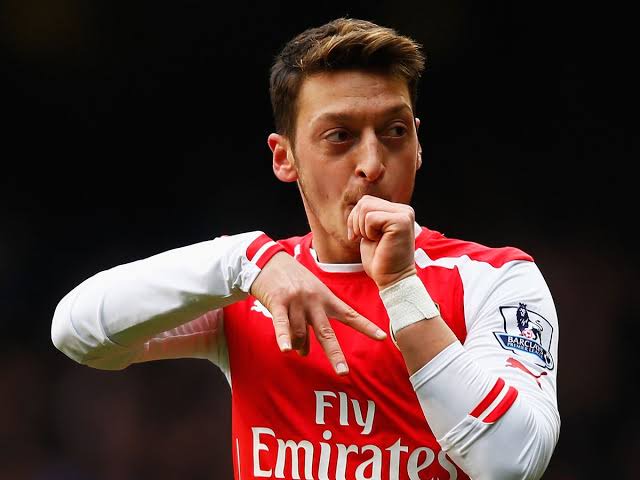 He arrived at Real Madrid in 2010. He provided 17 assists in his first season, but was surpassed by Lionel Messi who had 18 assists. However, Ozil beat Messi to the award the next season by providing another 17 assists in the 2011/2012 season. 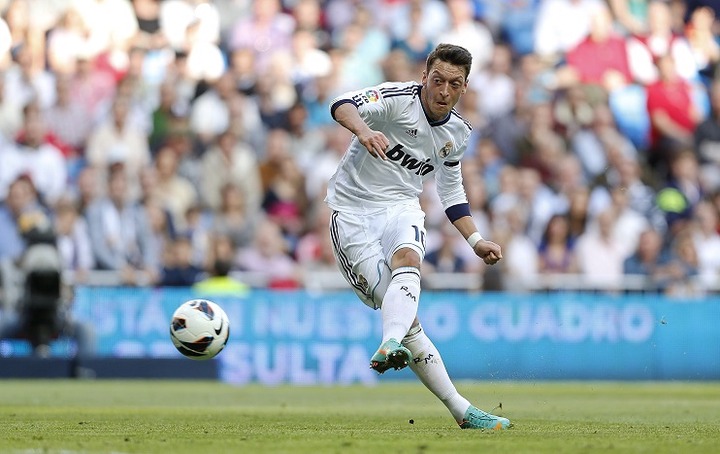 While playing for Werder Bremen, Ozil provided 17 assists in the 2009/2010 season to finish as the top assist provider. He was just 21 years of age when he accomplished this feat. He played 108 matches for the Bundesliga club. He provided 55 assists in those games. His assists per match rate was 0.5. 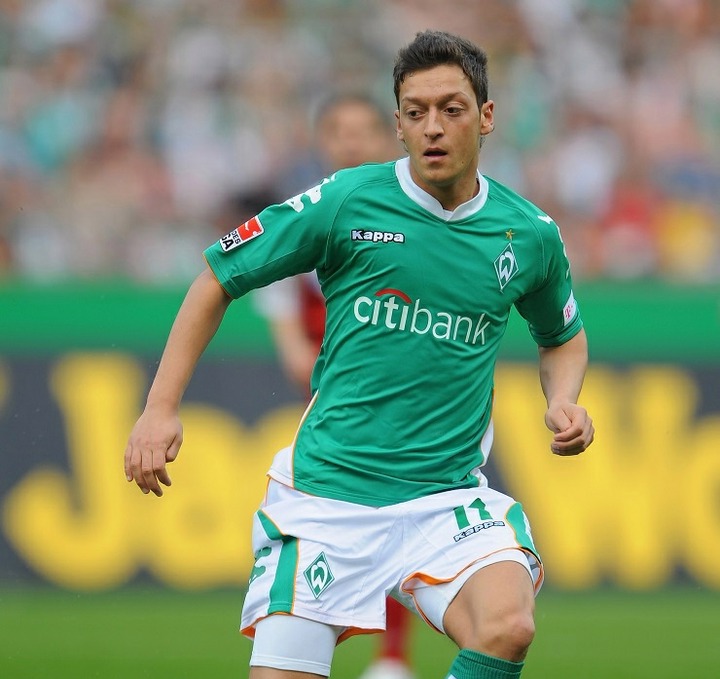 During the 2010 World Cup, Mesut Ozil finished as the joint-top assist provider. He provided 4 assists, which helped the German national team reach the semifinals of the World Cup. He finished with the same number of assists as Lionel Messi and Thomas Muller.

In the 2012 Euros tournament, Ozil finished as the joint-top scorer with 3 assists. He had the same number of assists as Steven Gerrard, Andrey Asharvin and David Silva. That could not help the Germans to the title, but they finished in 3rd place. 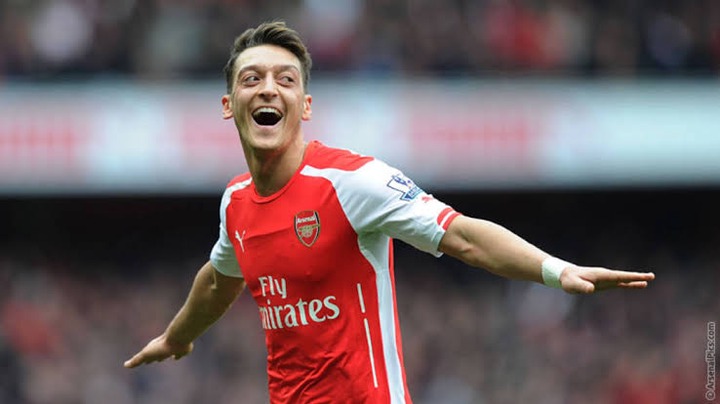 In 615 matches he has played so far in his career, Mesut Ozil has provided 257 assists. He is 6th on the chart of players with the most football assists in history. He is behind Messi, Suarez, Ronaldo, Muller and Di Maria.