Sir Alex Ferguson said in an interview after the Everton game that Solskjaer should have started his best players against Everton. He followed the former manager's advice and started his best players against Leicester City. It was a horrible performance as the attackers did not press the Leicester defence and the opponent goalkeeper did not have a lot to do. What should be done about the manager's tactics which look like they can’t move the club to the next level? Leicester City had all the possessions in the game, and they deserved to win. 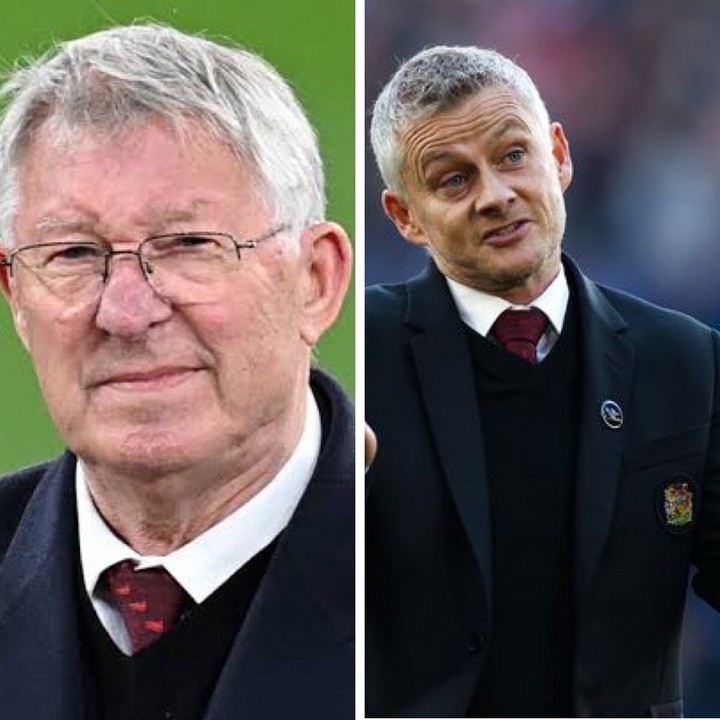 Manchester United has struggled this season to keep their opponents from attacking them. They have continued to play well, but they have hardly scored. Before the international break, they couldn’t beat Villarreal easily. Lingard's last touch saved the game, it has even come to the fact that Newcastle, Aston Villa, and West Ham had chances against the club. Ole 4-2-1-3 formation is really not working. The club has backed him with the best squad in Europe and spent up to 485 million euros in 5 years and still has 0 trophies.

They need to start winning games because fixtures are getting tougher for them. How will Solskjaer be able to tactically defeat world-class coaches like Koop, Tuchel, and Guardiola, who did not send a lot like him, but their teams played like title contenders? To save his job against Atalanta, the manager might switch to 3 center backs, making it 5 strikers in that game. The issue of their defenders failing to defend set pieces and the manager coming out to talk about the same mistake all the time shows he is not the man to lead the team forward.

The coach has gotten a lot of support from the club legends who believe that they should keep him in the job, but as time goes on, results might not favour the club and they will all be against him. Ronaldo and Pogba do not seem to understand the manager. He might start losing the dressing room.