List of Players who made the Teams of the week released by Alan Shearer.

Alan Shearer, BBC sport analyst,Former England captain released the players of the week as fans react about the absence of some players.

Below are the players

Edouard Mendy performance was mind blowing when he kept another clean sheets when his team played against Leeds United. 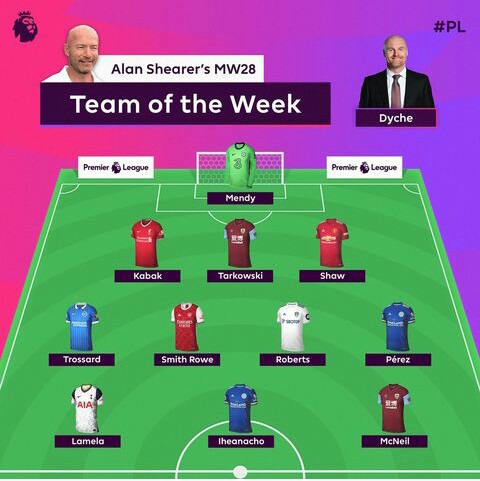 Ayoze Perez scored was among the goal scorers when his team defeated Sheffield united in a 5-0 win.

Kelechi Iheanacho was the best amongst the listed Forward.

He scored an hatrick against Shieffield United on Sunday. 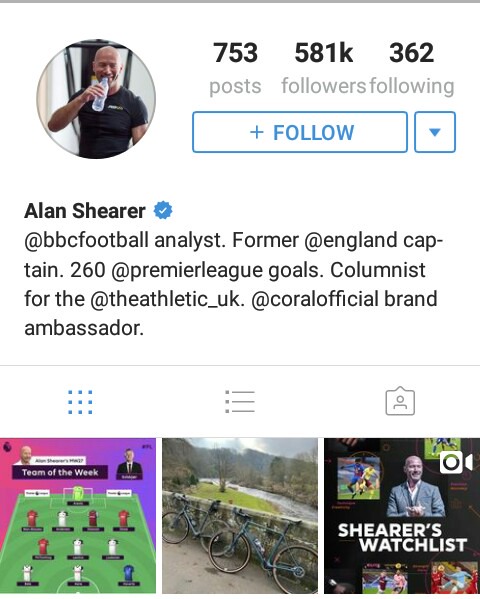 Content created and supplied by: News_Eyezik (via Opera News )

asari dokubo cardi b lagos nigeria igbo to english judikay songs messi net worth
Opera News is a free to use platform and the views and opinions expressed herein are solely those of the author and do not represent, reflect or express the views of Opera News. Any/all written content and images displayed are provided by the blogger/author, appear herein as submitted by the blogger/author and are unedited by Opera News. Opera News does not consent to nor does it condone the posting of any content that violates the rights (including the copyrights) of any third party, nor content that may malign, inter alia, any religion, ethnic group, organization, gender, company, or individual. Opera News furthermore does not condone the use of our platform for the purposes encouraging/endorsing hate speech, violation of human rights and/or utterances of a defamatory nature. If the content contained herein violates any of your rights, including those of copyright, and/or violates any the above mentioned factors, you are requested to immediately notify us using via the following email address operanews-external(at)opera.com and/or report the article using the available reporting functionality built into our Platform 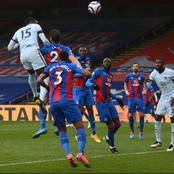 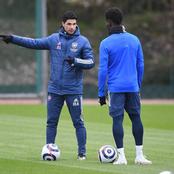 After The Win Against Crystal Palace, See Chelsea's Next 5 PL Fixtures. Can They Finish Top 4? 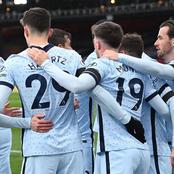 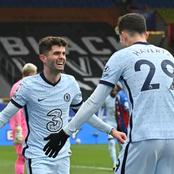 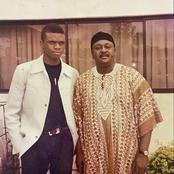 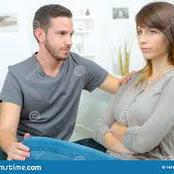 Check out how the EPL table look like after Manchester City loss to Leeds United today. 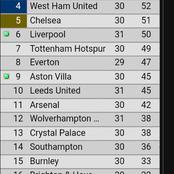 Between Ashanti And Amber Rose, Who Slays Better On Bikini outfit? (Photos) 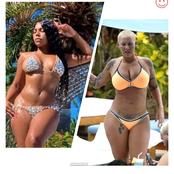 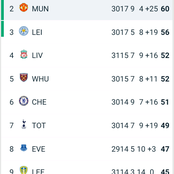 Opinion: Four Angle Views That Shows Jota's Goal Should Have Stood & The VAR Decision Was Wrong 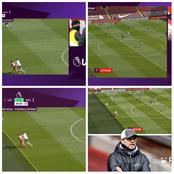